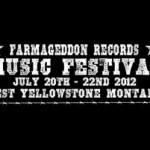 Not everybody will be able to make the trek to The Farmageddon Music Festival going down on July 20th-22nd in West Yellowstone, Montana at Hebgen Lake. But if you’re sitting on the fence, hemming and hawing, sweating because you only have two days left before you have to ask off for that extra day of work, here’s 12 random reasons to pull the trigger. 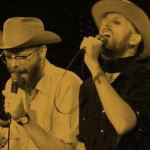 Of all the artists and bands I’ve seen live over the years counting any style of music, Slim Cessna’s Auto Club is right up there for putting on the best live performance possible. They don’t throw themselves around with tremendous energy or evoke epic guitar solos. Instead they rely on conjuring up the similar incantations to the old school snake oil salesmen and tent preachers did, preying on some inherent human frailty that allows you no other option than to submit to their spell. You may not know exactly what’s going on, but you will love every minute of it.

This is where Farm Fest is happening? What more needs to be said?

***UPDATE*** It has been moved to 10 Denny Creek Road off of Targhee Pass HWY/HWY 20. GET FULL DETAILS 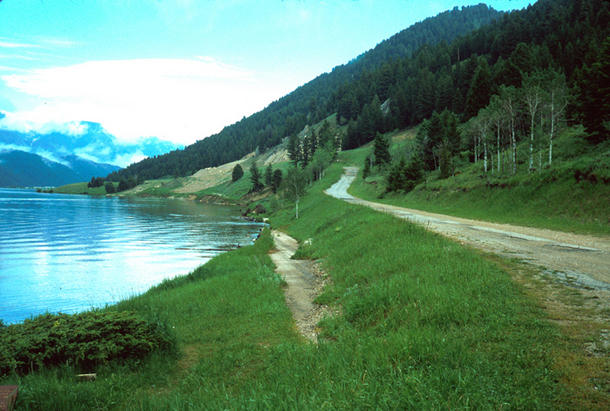 Yeah, Farmageddon Fest’s out-of-the-way location may be prohibitive for some folks, but it also one of the festival’s best assets. Whether you’re packing up the station wagon and heading out from Osh Kosh, or flying into Jackson Hole and renting a sub compact, and some point you will find yourself surrounded by some of the most beautiful country the United States boasts. It may be hard to get to, but it will be even harder to leave behind. 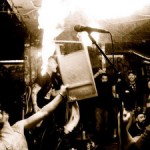 In the Farmageddon Fest lineup, you have some of the most dynamic performing bands in all the land. The aforementioned Slim Cessna’s Auto Club for starts, then add on top of that the fire-breathing Goddamn Gallows, The Calamity Cubes, Husky Burnette, Southern Culture on the Skids, and Bob Wayne & The Outlaw Carnies just to name a few. These are bands that will melt your face off with their performances.

Tom VandenAvond, McDougall, James Hunnicutt, Stevie Tombstone, the legendary Soda Gardocki, and Graham Lindsey are just some of the high-caliber songwriters who will bring depth and soul to the Farmageddon stage. This is not just a one-trick festival, but one that will cater to a variety of musical moods and sensibilities.

6. Artists You May Not Get Another Opportunity To See

From the 2011 Saving Country Music Album of the Year winner Slackeye Slim to local boy Aran Buzzas, a lot of the bands playing Farmageddon Fest don’t have the means to tour full time or nationally so this is your chance. Farmageddon Fest helps you out by putting them all in one place.

7. The Bands You’ve Never Heard Before

I’ve never understood folks who look at a festival lineup and scruch their nose at it saying, “But I’ve never heard of a lot of these bands.” The discovery is half the fun. If a festival does their job right, their should be unfamiliar names. And if you do your job right, you walk away from the weekend with a few new favorite bands.

Just because their album Double Down is so damn good and I can’t get enough of it.

The bands scheduled to play is a known quantity. What isn’t is the random, improvised, and amazing collaborations that could break out at any moment, at any place, on stage, in the campground, in some bar back in town, you name it. “Oh my god I just saw Husky Burnette playing with Avery from the Goddamn Gallows on washboard and James Hunnicutt playing guitar, and then The Calamity Cubes were playing with Soda Gardocki and the Dead Tree String Band!” This is what your thumbs will be feverishly working to post to Facebook, and what is bound to happen when you put this many bands who are familiar with each other in one place.

Inevitably, whenever anyone attends a festival like this, they walk away boasting about the bands, the grounds, etc., but it is the fellowship, the camaraderie that is created when assembling such a collection of like-minded folks together for three days is what you walk away with valuing the most. The experiences can never be captured in photos or videos to the extent they will be in your heart.

11. Because if you don’t support independent festivals, they will go away. 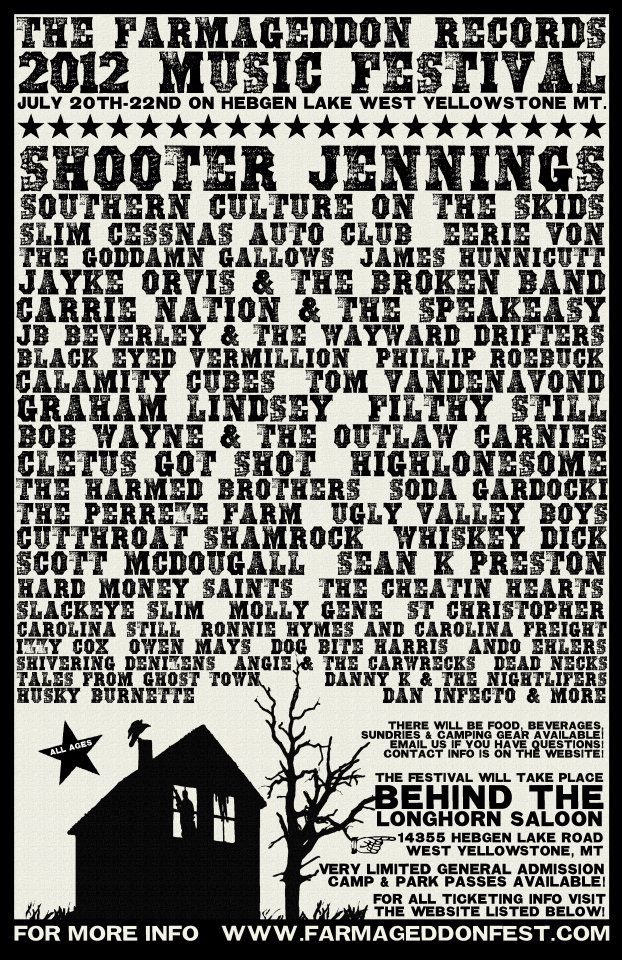