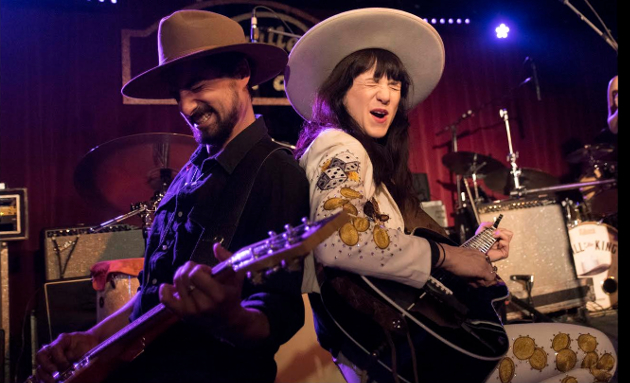 Nashville’s Gaylord Opryland Resort and the greater Music Valley portion of the city filled up this weekend with thousands of revelers in throwback duds celebrating the annual Nashville Boogie Vintage Weekender presented by Muddy Roots. Over 90 acts on 5 different stages and at three separate venues did their part to keep the spirit of country, rockabilly, and old school rock alive.

Along with multiple stages at the Opryland Resort, acts took the stage across the street at the Nashville Palace where Randy Travis was once a dishwasher, and so many country greats got their start. Rockabilly legend Wanda Jackson, along with Nikki Lane and others got the Nashville Boogie off to a raging start, which spanned a total of four days considering Thursday pre-parties. Acts and fans from around the world flocked to Nashville for the event, including neotraditional country band Country Side of Harmonica Sam that made the trek all the way from Sweden.

Along with a car show, a fashion show, and pinup pageant, the event was capped of by a takeover of the Grand Ole Opry House Sunday night (5-21) where Jerry Jeff Walker made his first official appearance in Nashville in 20 years. He was joined on stage by the original Outlaw Bobby Bare, with special guests Deke Dickerson, Big Sandy, and Billy Harlan. J.P. Harris and the Tough Choices, along with the Mayor of Lower Broadway, Joshua Hedley, opened the show.

Kevin Smith, a contributor to Blue Suede News was in attendance, and turned in some excellent photos of the event that can be seen below.

Wanda Jackson, whose husband, Wendell Goodman who attended the Nashville Boogie, passed away on Sunday (5-21). 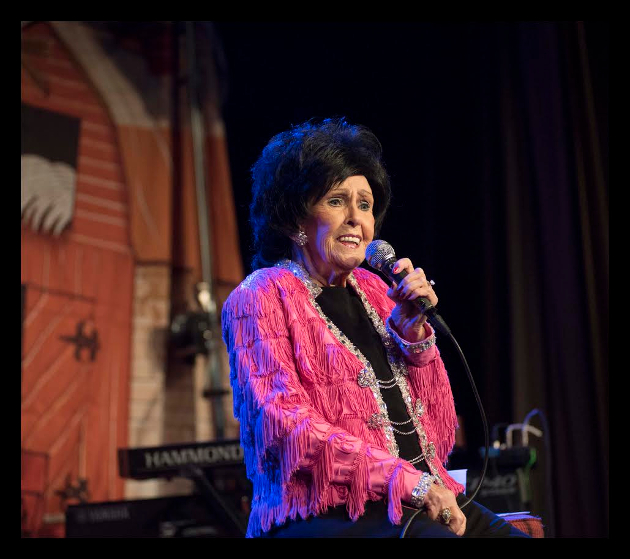 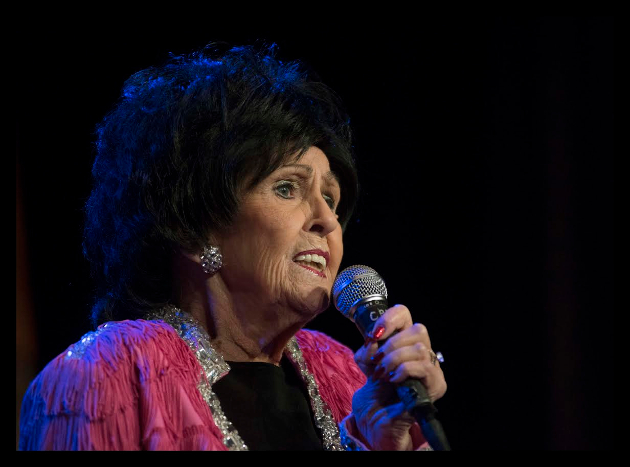 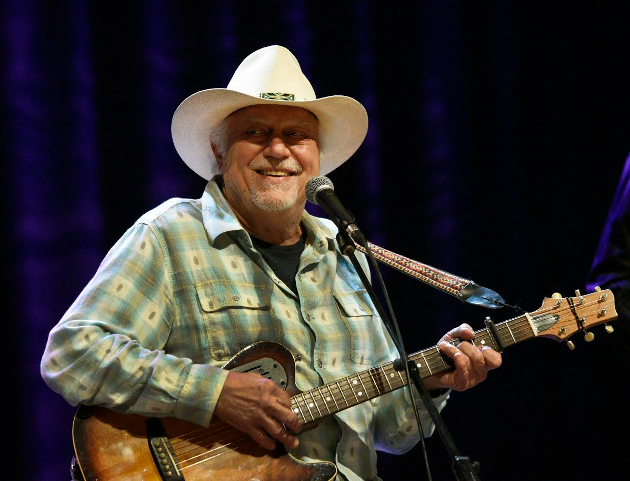 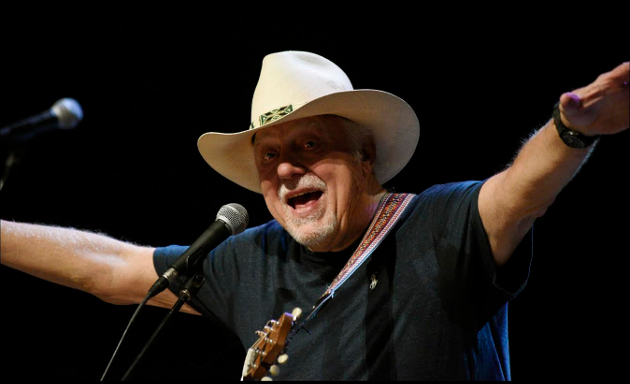 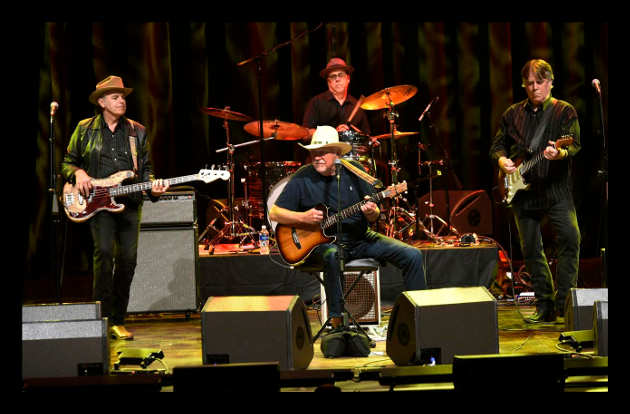 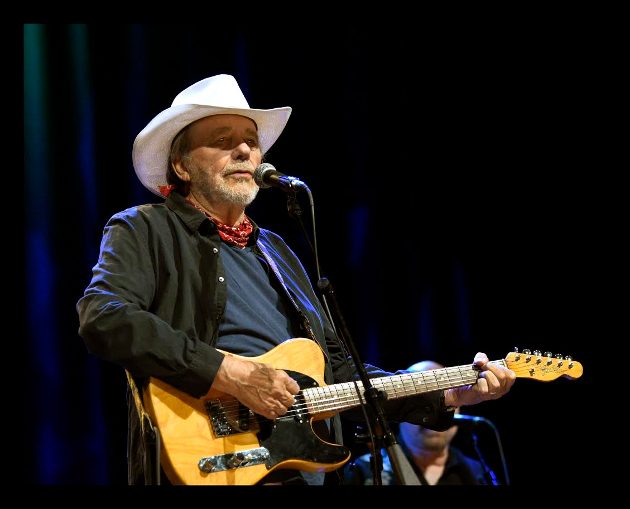 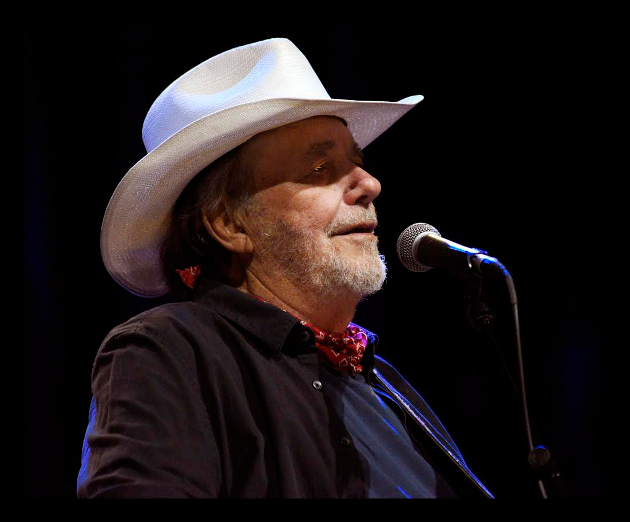 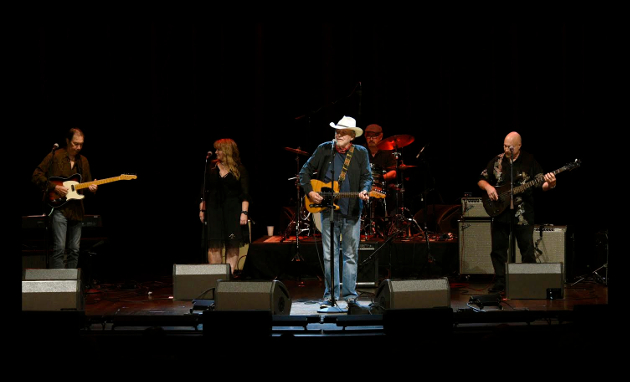 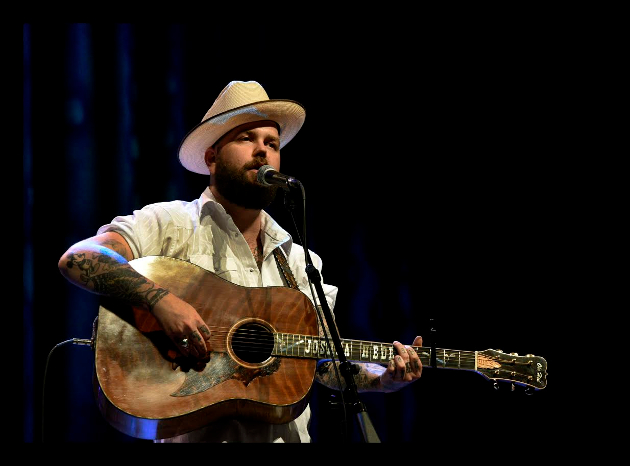 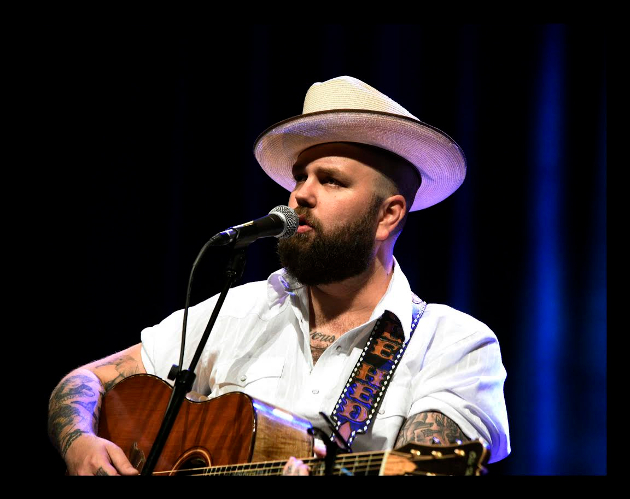 Ray Benson of Asleep At The Wheel 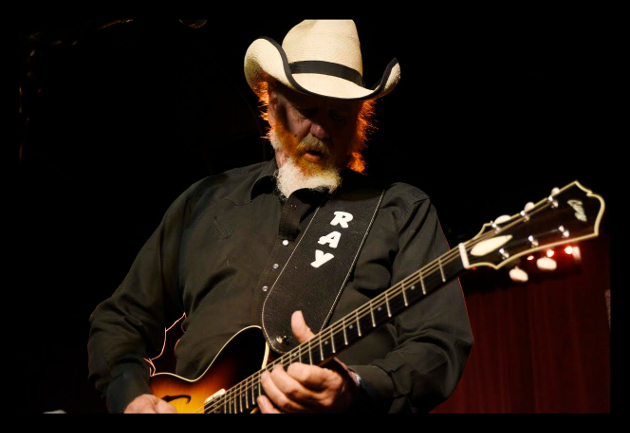 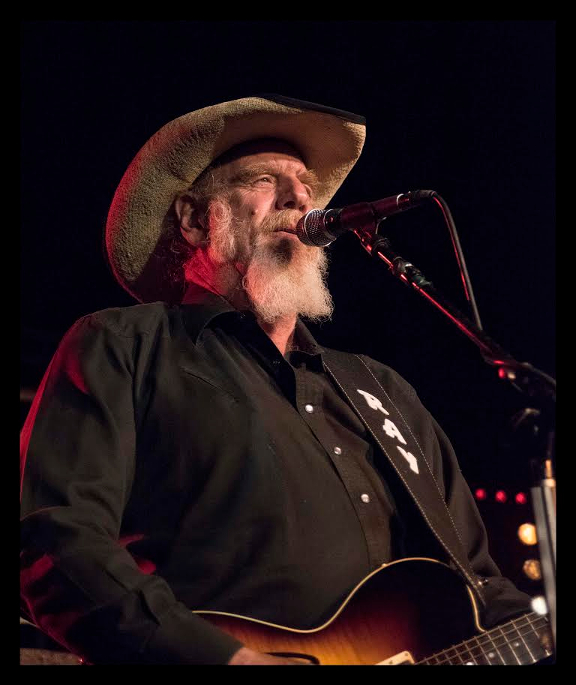 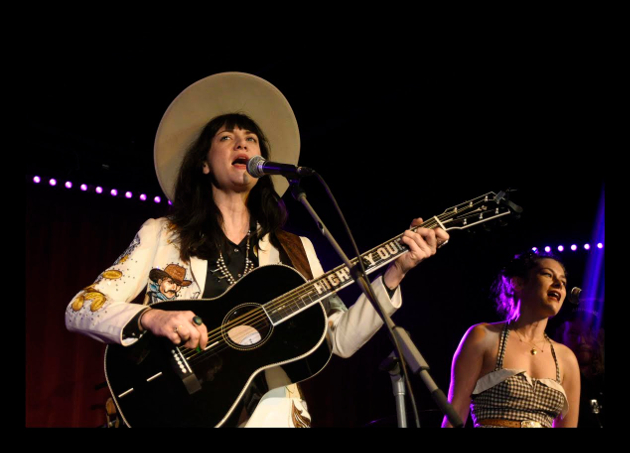 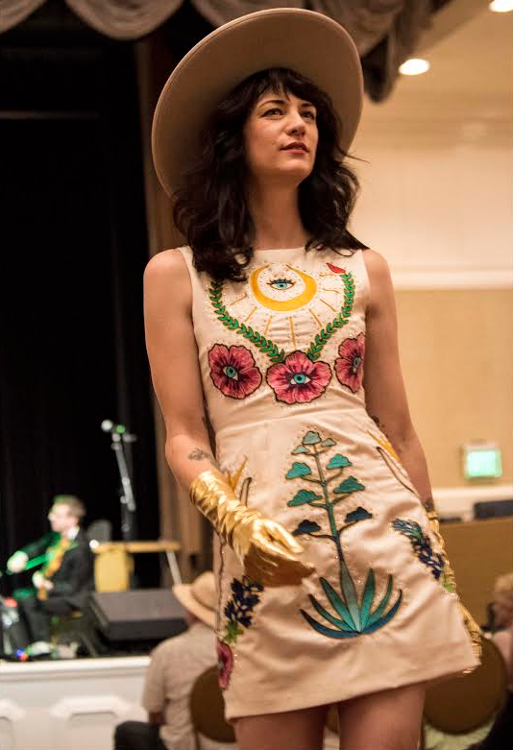 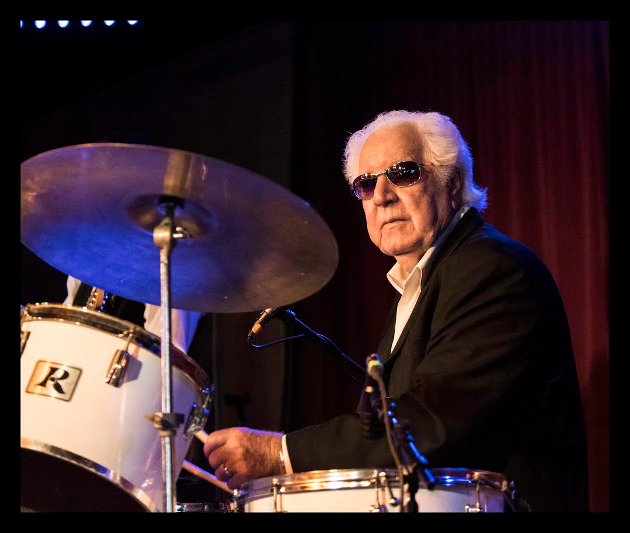 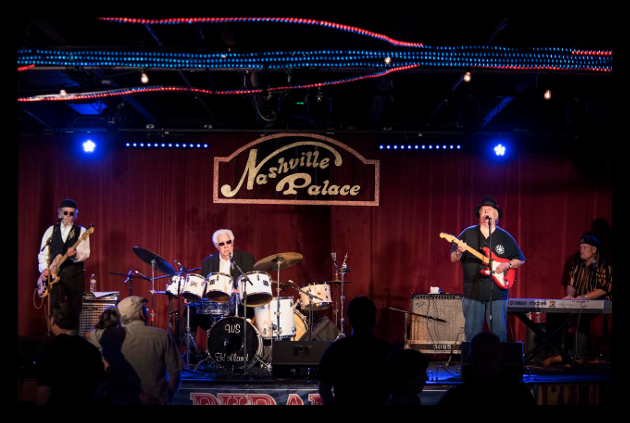 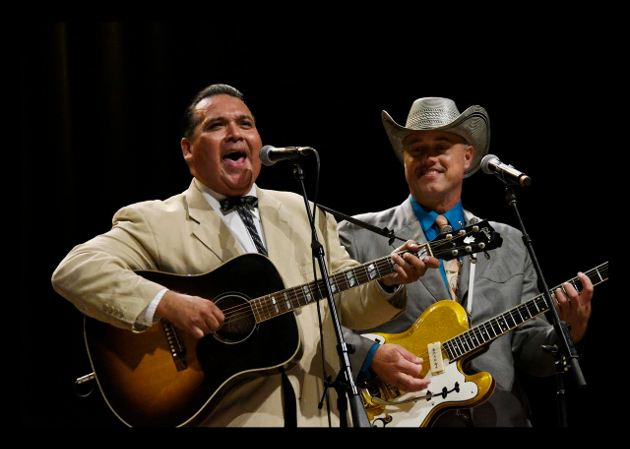 Country Side of Harmonica Sam 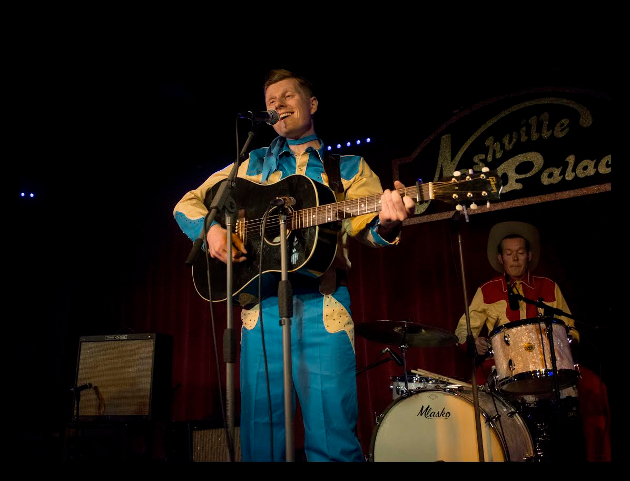 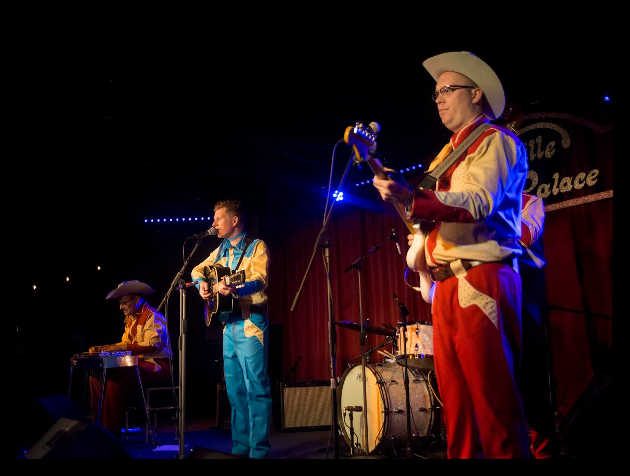 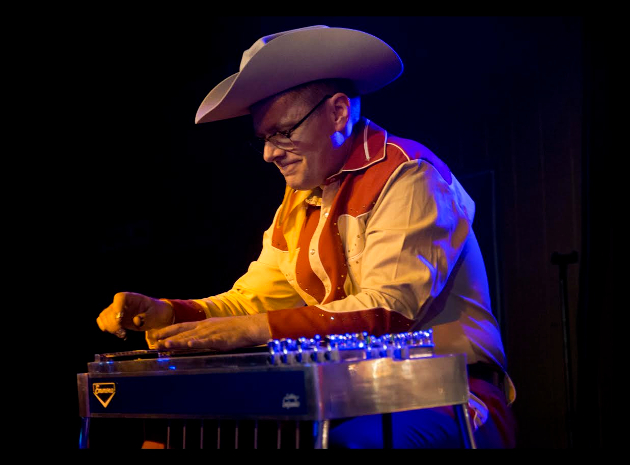 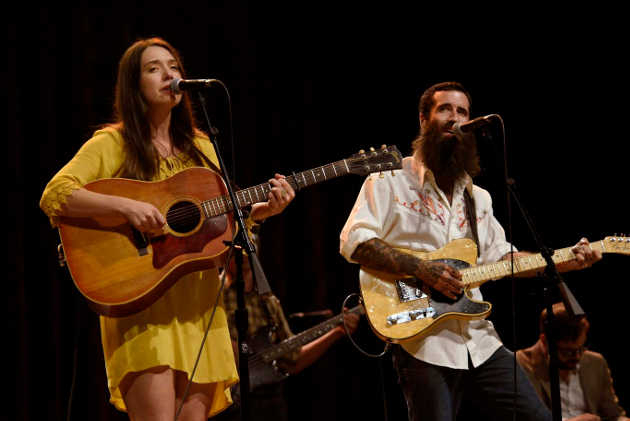 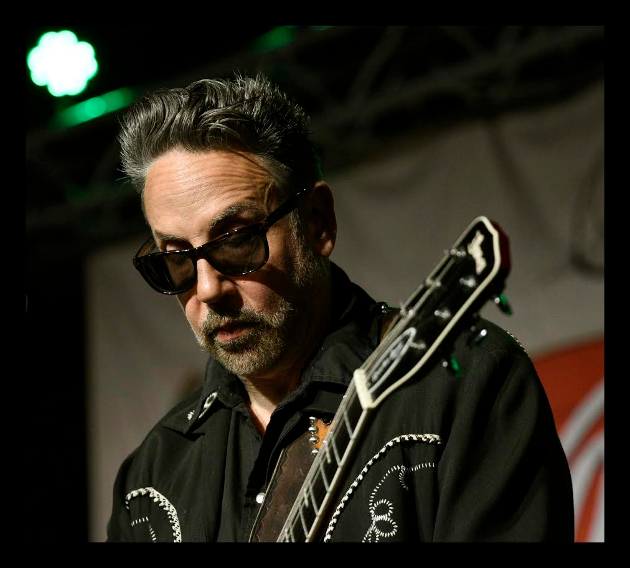 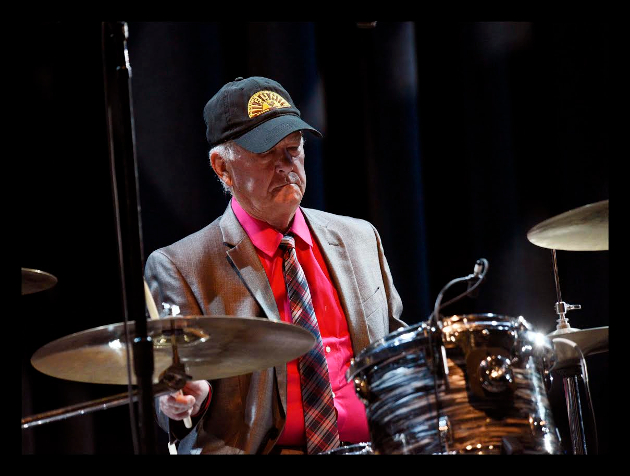