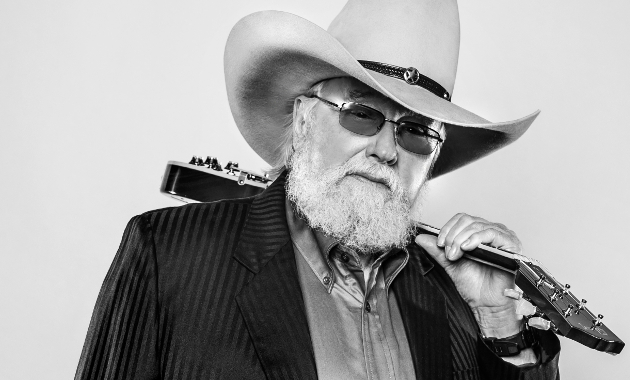 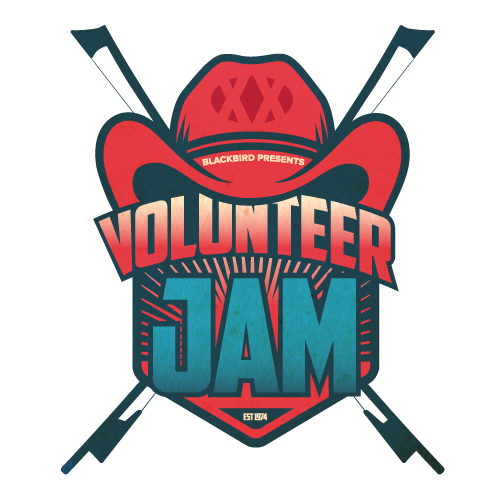 Leave a Reply to I miss Stevie Gaines Cancel reply