The only thing better than basking in the greatness of Gruene Hall on any given day or night, is basking in its greatness at Christmastime. As the oldest active historic dance hall in Texas surrounded by the old town square of Gruene, it already has a Dickens-esque feel to it, but of course with a distinctly Texas flavor. Then adorned with lights and the old water tower all lit up, and with families and loved ones walking the streets, it gives you that extra sense of Holiday magic, especially when a billowy cold front makes its way down to Central Texas.

Making an annual Holiday trip to Gruene is never a hard decision, and Gruene Hall makes it easy by regularly booking a performer for a multi-night residency right before Christmas, and usually someone you may not regularly get a chance to see in a venue that is so intimate, and historic.

Aaron Watson was chosen to be 2017’s pre-Christmas performer, and at a time when his musical stock has never been higher, speaking to how he sold out three straight shows at the dance hall. Though to many in the Gruene Hall crowd Friday evening (12-22), they had come to see the same great Texas country performer they’ve been following for some 15 years now, to some of the younger faces in the crowd, he was the man who currently has a Top 10 hit on mainstream country radio, even though he’s not even on a mainstream Nashville label.

Aaron Watson, despite not receiving the same critical plaudits or widespread press as other independent heroes, is still a very important figure in the effort to return the power of country music back to the hands of its performers. Watson was the first independent solo country performer in modern history to have a #1 record on the Billboard Country Albums charts, and way before Chris Stapleton, Jason Isbell, and Sturgill Simpson would make it a regular occurrence for non-radio artists. Now with his single “Outta Style” in the Top 10, Aaron Watson is once again stretching the limits, and extending the ceiling for what is possible for independent artists.

“We still don’t have a record deal,” Aaron Watson told the crowd Friday night proudly. Instead of working through the traditional model of music, Aaron Watson distributes his music through Thirty Tigers, which allows him to retain all his rights, and allows him creative latitude. “We’re making our own record deal,” he explained.

Aaron also talked about how he was beginning to be recognized as an emerging artist in country, even though he has been around for so long. But he insisted it didn’t phase him, he was happy for the recognition, and promised it wouldn’t change him. “I will always be a Texas artist … Though we’re not on tour with Luke Bryan, we don’t want to be. We want to be right here. With You.” 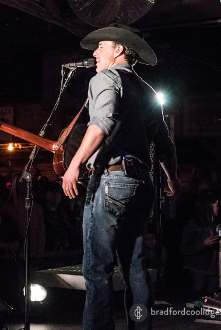 At Gruene Hall, Aaron Watson was like the mainstream superstar you could reach out and touch, quite literally. He knew half the people in the first row by name, speaking to the family-like atmosphere he has cultivated with his audience, and the ownership his fans have taken in Watson’s success. There were lots of children in the crowd, including on the first row, singing every note to every song Aaron played.

Though Watson does have a bit of a nouveau approach to traditional country—more stylized Ariat than old school Stetson—he still very much speaks to the values of rural Texas life, including unwavering support for service members, God, country, Jesus, and of course, Texas. These things may feel far flung from the Americana haunts full of country hipsters in east Nashville, but it is still a vital element to the rural identity, and one that’s not always represented well by country music’s mainstream. As the son of a disabled Vietnam veteran, and someone who is willing to admit his born-again nature (“I’m probably the biggest screw up in the room,” Aaron said at one point), Watson speaks about his decisions and passions not as selling points, but as explanations about how he has become the man he is.

An Aaron Watson live show is like a mix of hard traditional country, and new contemporary country, sans the synthesizers and electronic drum beats. Where most of country music these days is roiled across the cultural divide, Aaron Watson acts like a bridge, even if it is tough to get either side to cross it with today’s polarized mindsets. He played his stellar song “Bluebonnets” in dedication to a fan who had recently lost her mother who right before her passing, had purchase tickets for the night’s show. He played a strict interpretation of “Amarillo By Morning” that received the biggest applause you’ll ever hear at Gruene Hall.

But he also played some of the more upbeat tunes that have become the other signature of the Aaron Watson sound. He walked up to the stage to Halsey’s version of “I Walk The Line” playing loudly through the PA. The chest-pounding “These Old Boots” was his opening number. And of course his now biggest hit “Outta Style” had to make an appearance. Aaron openly addressed some of his critics who say he strayed away from his original sound to receive the recognition for “These Old Boots,” pointing out that his albums have always had a mix of more upbeat contemporary songs. “I wrote ‘Reckless’ 15 years ago,” Watson said, which is the song he ended the set with.

And despite the sense some may get of an Aaron Watson crowd not being especially diverse, just like “King” George Strait has proven over the years, it’s not just rural whites, but a healthy number of Hispanics who appreciate the more traditional approach to not just to music, but to life that is embodied in Aaron Watson’s style. Watson paid tribute to these fans with his latest record Vaquero, and the title track was the one audible he called in the set list, when he wasn’t ready to launch into another rocker after the intimacy of “Bluebonnets.” Watson has also said on record that the Hispanic heritage is just as important to the Texas identity as the American one. And what makes Texas great is its a place where varied cultures have come together as one.

Aaron Watson is never going to be traditional enough for the hardliners of the genre. And maybe his propensity to sing traditional songs, or songs that actually make you think or weep will mean his traction in the mainstream will ultimately be limited. But none of this matters to Aaron Watson, or his fans. To them, his mix of traditional and contemporary mirror their own lifestyle—adhering to their roots, while also looking forward, just like Aaron Watson who is blazing a path forward into the mainstream while still fiercely holding on to his independent Texas spirit. 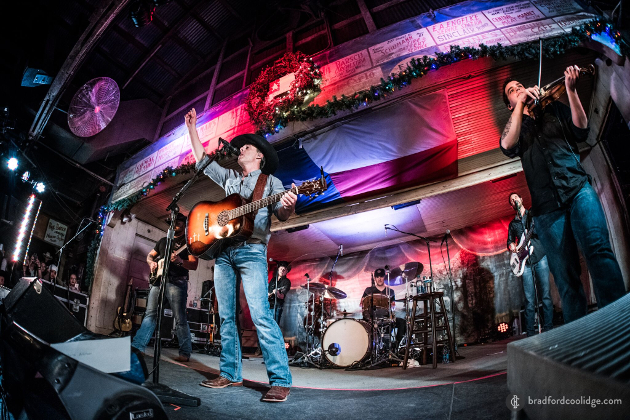 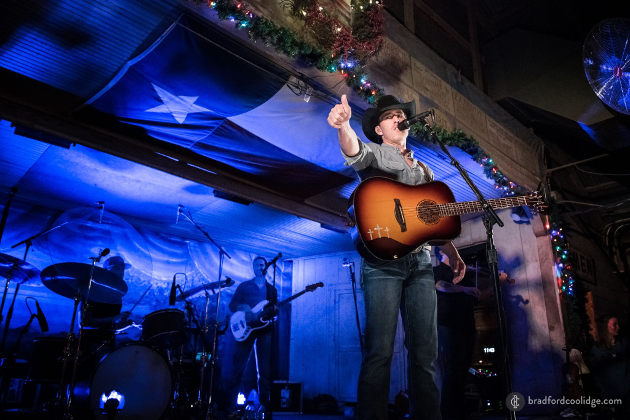 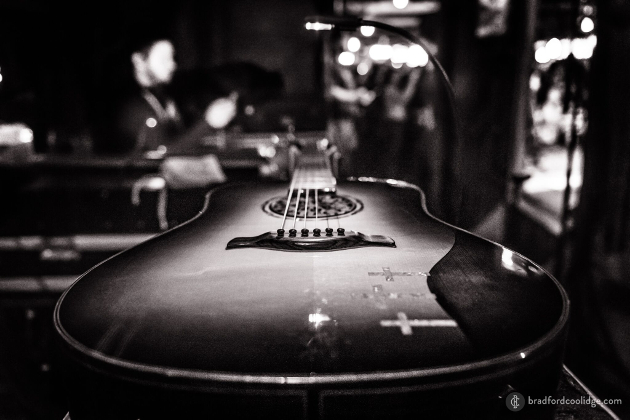