Alan Jackson to be Honored with Hall of Fame Exhibit 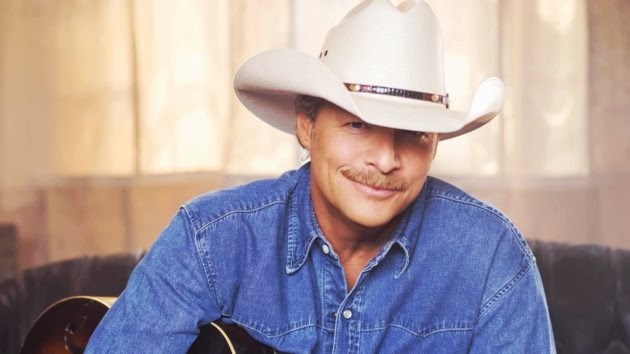 Alan Jackson may not officially be a member of the Country Music Hall of Fame just yet, but that isn’t stopping the museum from giving Jackson a special exhibit, scheduled to be opened on August 29th and run until March of 2015. The exhibit is called Alan Jackson: 25 Years of Keepin’ It Country, and will coincide with Jackson’s 25-year commemorative tour, and a Hall of Fame Artist-in-Residence stint that will see Jackson give numerous performances at the Hall of Fame to intimate audiences.

“This exhibit will be a rare treat for museum visitors,” said Museum Director Kyle Young. “Fans will recognize artifacts from milestone moments in Alan’s career, as well as items from his life away from the stage that are as personal as many of the songs he has penned over the years. This exhibit and his Artist-in-Residence shows this fall are not to be missed.”

Over his 25-year career, 55-year-old Alan Jackson has accumulated 35 #1 hits, and has sold over 80 million records. He’s been awarded the CMA Entertainer of the Year three times, won 13 more CMA Awards, was awarded two Grammy Awards, and is a member of the Grand Ole Opry.

The Hall of Fame exhibit is set to include:

Alan Jackson has recently become eligible for Country Music Hall of Fame induction, and is thought to be a front-runner to eventually be bestowed with the distinction.