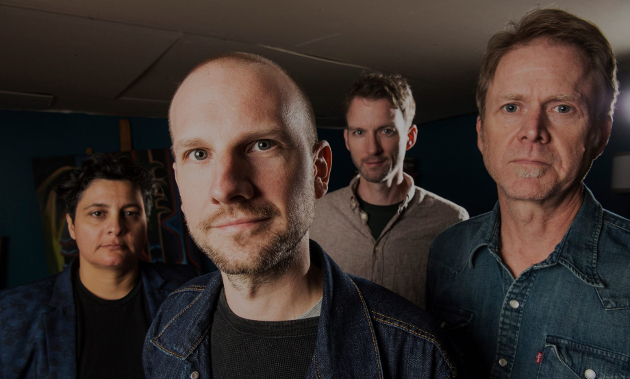 Sometimes an album, artist, or song speaks to you, and you’re not exactly sure why. At first glance it doesn’t fit exactly within your wheelhouse or sensibilities. It’s not something all your friends are listening to, or all the critics are lauding, or the radio is playing ad nauseam until you ultimately succumb to its trace via osmosis. Maybe there’s something there that reminds you of something from the past, or unlocks some appeal you hadn’t identified in yourself previously. There’s just something about it that makes it “cool.”

That was the immediate experience with a band called Grace Basement, and an album released early in 2018 called Mississippi Nights. Though the principle member is a country and folk musician named Kevin Buckley, who is a beloved fiddle player and guitarist in the St. Louis country and roots scene, this isn’t a country record per se, and it’s probably even a stretch to label it Southern rock. It’s roots rock maybe, with prevalent fiddle. But it’s more the entire vibe Kevin Buckley and his conspirators capture in this self-proclaimed side project that is something definitely worth an audience beyond St. Louis club rats.

Mississippi Nights was the name of a rock club in St. Louis that closed its doors in 2007, and taking sort of a lo fi approach to Petty-esque rock and roll, and inferred by Kevin Buckley’s roots leanings, this record is all over the place in a good way, yet in a way that always adheres to hard and fast rules of groove and taste. Insulated from whatever stupid trends may be prevalent in east Nashville, Austin, or Silverlake in L.A. at the moment, or some inane desire to “make it,” Kevin Buckley and Co. can just do what they want, which is to record some really infectious and enjoyable songs, ranging from Southern harmonious roots rock, to outright bluesy numbers, and even some indie stuff. 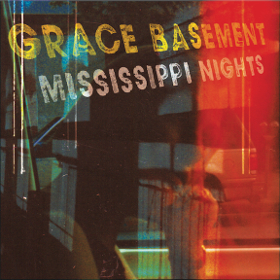 Spice in compositional approach and tonal variety is certainly at play on Mississippi Nights. The opening song “Rising Sun” starts off with these pounding drums that get the heart beating, but then smoothy transitions to 60’s jangle rock, making way for horns to chime in until it all crescendoes into a brilliant execution of melody. The second song “Summertime Is Coming” is darn near Do-Wop. “Maybellene” is a slow, aching blues song. “Midnight Bell” hits a sludgy Southern rock groove like few others. This leads into “Easy For You/ Easy For Me,” which is so breezy, it could be the theme song for an 80’s sitcom, but is still a great selection.

Mississippi Nights is just a really great exploration into melody and rhythm building, utilizing a broad palette of roots influences, fearless of how they may play with each other or be received by the public. The tones are rich, especially on the vocals which are sometimes incredibly wet in order to utilize space, and in other moments are confined like the tone of a muffled bullhorn to give them a more vintage flavor. Kevin Buckly is no exceptional singer in the sense of having some unique delivery or incredible range, but his singing is endearing in its straightforward honesty. And maybe most importantly, Mississippi Nights proves everything’s better with fiddle. The record often sets the root riff with guitar, but then leans on the four string to drive it home, or handle the solo.

Along for the ride with Kevin Buckley is drummer Jill Aboussie and bassist Greg Lamb, along with guitarist Marc Schneider at live shows. Mississippi Nights is Grace Basement’s 4th album overall, with their previous album being 2013’s Wheel Within a Wheel, which was way more folk and country—what many who know Kevin Buckley may expect. But don’t let this different approach catch you off guard, or harden your heart . That’s what side projects are for—to experiment and screw off, because you never know when you might catch lightning in a bottle, just like Grace Basement has done here.

Mississippi Nights is a fun record, really easy to get into, hard to let go of, and giving of musical enjoyment regardless of your roots music preferences.