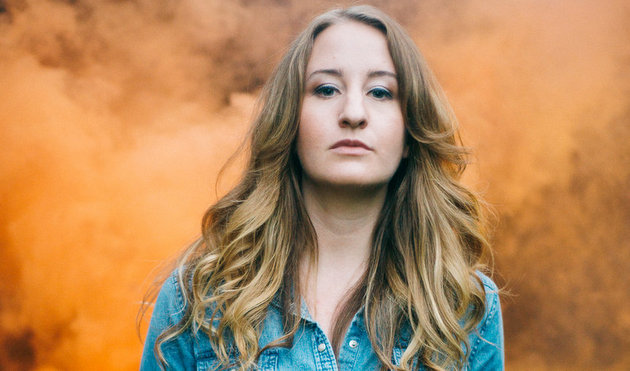 The business that Nashville is most known for—the business that results in the “music” you might find belching out of your radio speakers if you’re still one of the brave souls who dares to sup from that corporate radio trough—it mostly emanates from a concentrated section of Nashville a little south and west of downtown called Music Row. But if you head across the Cumberland River and I-24 to the portion of town known as East Nashville, it’s an entirely different world.

In East Nashville you will find authentic musicians, country and otherwise, still plying their craft in an uncompromising manner, still kicking up dust despite being mostly devoid of support from the mainstream industry, and sewing the seeds of music trends that will stretch much farther than the Nashville city limits, and resonate much longer than the music manufactured across town. In East Nashville, you will find the authenticity the industry craves, and at times tries to emulate. But there’s nothing phony about the $5 cover charges, and the friendships and collaborations that are formed in Nashville’s poorer neighborhoods that as a collective now constitute one of the most-recognized creative epicenters in music.

For the last few years, one of the fixtures of East Nashville has been country throwback singer and songwriter Margo Price. And thanks to another oddball of the Nashville music scene—Jack White and his Third Man Records—Margo was plucked out of The 5 Spot and the other East Nashville dives, and is getting her shot at the big time, without having to sign up for all of the pitfalls and trappings of a major label deal. 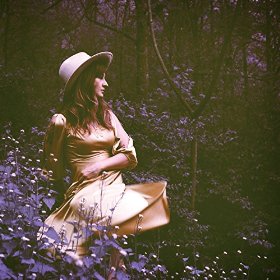 Margo’s already been on two of the major late night talk shows, and played big showcases at SXSW. Her new album Midwest Farmer’s Daughter is being featured all over the place. But this is not a debut. Though Margo may be new to the world outside of East Nashville, she moved to town from Illinois when she was 20, some dozen years ago. She played in the band Buffalo Clover who released their first album in 2010, and has boasted folks like Sturgill Simpson and “Cousin” Kenny Vaughan in her “Price Tags” backing band. She’s not wet behind the ears, Margo is hitting the ground running as a venerable performer of song and stage.

Midwest Farmer’s Daughter is mostly a classic country record, but Margo explores various textures within classic country and beyond. There’s a little funky country a la Jerry Reed and some late era Loretta in “About to Find Out.” The banging drums at the beginning of “Tennessee Song” are indicative of the Jack White / Black Keys influence prevalent in East Nashville, and like so many East Nashville artists, Margo Price gets swept up in the Muscle Shoals influence in the bass line of “Hands of Time,” and in the moog-y, and jangly “Four Years of Chances.”

There’s some great songwriting on the album, like the story-filled opening track “Hands of Time.” It’s ambitious to put a 6-minute song first, but the listener becomes so immersed, it could go another six minutes more. The pounding honky tonkin’ “Hurtin’ on the Bottle,” is just the kind of music that fills the appetites of hungry traditional country fans.

But there’s a few songs on the album, and a few turns of phrases in others that feel a little lazy. Songs like “Four Years of Chances” and “Weekender” sound like well-worn premises with new words filled in with a “if it rhymes, then it works” approach. And even though style may be one of the album’s best assets, sometimes the style gets a little too cute. Something happened in East Nashville a few years ago, when every other artist started to operate vintage clothing stalls in the antique malls, and have four times the amount of Instagram followers to Twitter followers. Image and style became the prevailing concern. There’s also something a little wonky about this album. Sometimes the beat is a little too off or the mix is a little weird. And though Margo has a great voice and strong control throughout her range, sometimes when she hits her highest notes, it’s just not complimentary to her tone. She should stick to her sweet spot instead of trying to dazzle with range.

Midwest Farmer’s Daughter is a very fun album though, with lots of unique moments for a country record, a cool, anti-establishment song “This Town Gets Around,” and a little funkiness that for whatever reason is never employed enough in throwback country. Perhaps a little bit more was hoped for from this record, especially for the hype and promotion it has received ahead of time. But it was a really solid effort, and has both the country foundation, and a hipness to it to hopefully bring some authentic sounds and sentiments to some new ears.