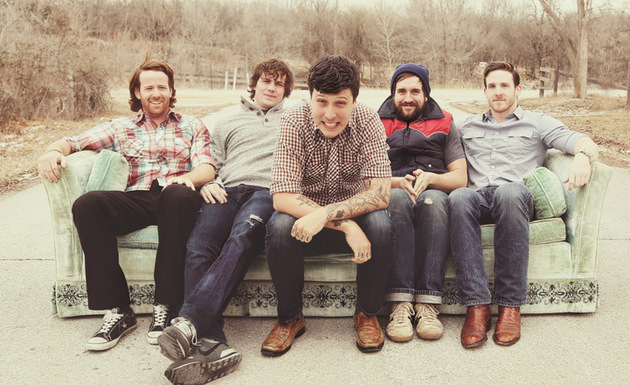 This story has been updated. Van has been recovered. Please check for updates below.

Raleigh, North Carolina’s American Aquarium had their van and trailer stolen late last night (Wednesday, 6-25) between 1 AM and 9 AM in Indianapolis at the Wyndham Hotel on the west side of town. The band was in Indianapolis playing a show with the Turnpike Troubadours at the Old National Centre.

According to Andy of the Indianapolis Police Department, the band’s trailer was found in the southern part of Indianapolis, parked on the side of the road. The police officer saw the trailer, and found American Aquarium business cards around it and reached out to the band who had no idea the van and trailer had been stolen out of the hotel parking lot. The van however was not retrieved, and the band is asking people in the area to keep an eye out for it. According to the officer that found the trailer, there were still contents left in it, but the band has been unable to get to the trailer to determine just what was stolen. The trailer was secured and taken to a police impound lot after it was discovered.

American Aquarium posted on their Facebook page at about 10 AM Central, “To the guy who stole our livelihood, I sure hope you get what is coming to you. FUCK!!!”

The van is a 2007 White Ford E-350 XLT 15 Passenger Van, North Carolina License Plate #BBD1591. It has a large crack on the the windhshield and a “White Water Tavern” and a “Mercury Lounge” sticker on the back glass. It was stolen from The Wyndham Indianapolis West at  2544 Executive Dr. in Indianapolis, IN 46241.

The theft is the latest in a rash of van and trailer thefts that have plagued the roots music world. Thieves steal the vans and trailers, many times eventually ditching the van and trailer, but making off with much of the contents. Just in the last six weeks Larry & His Flask and Mike & The Moonpies had their vehicles stolen as well.

American Aquarium’s last album Burn.Flicker.Die was a critical favorite, and was produced by Jason Isbell. They are currently working on a new album Wolves.

UPDATE (6-26 2:30 PM CDT): According to the band, only a handful of guitars were stolen from the trailer. Most of the other contents remain. The van is still missing.

UPDATE (6-27 2:30 PM CDT): From American Aquarium: “The Indy Police found out van ditched on the highway late yesterday evening. The thieves ripped everything inside apart then took it one step further by pouring water in our gas tank, cutting the brake lines, and taking all the lugs off of the wheels. Sad to say, but this is the end of the road for the old girl. It’s been a good 4.5 years. RIP Rape Van Winkle:/”

The band had to play an acoustic show last night in Kentucky because of the theft. No word on their remaining tour dates at the moment.

Also the band has announced their show at Bogart’s in Cincinnati, as well as their remaining tour with the Turnpike Troubadours will transpire as planned. 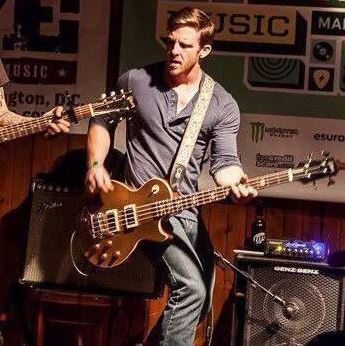 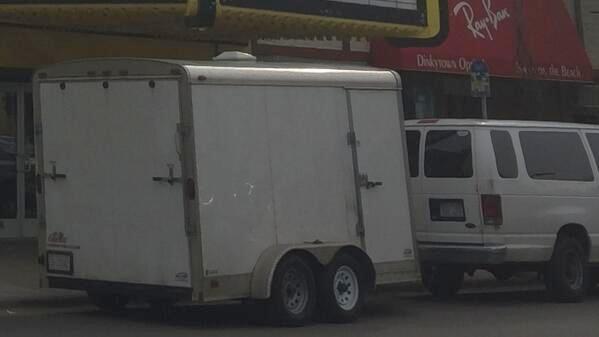