American Masters to Air “The Highwaymen: Friends Till the End” Special 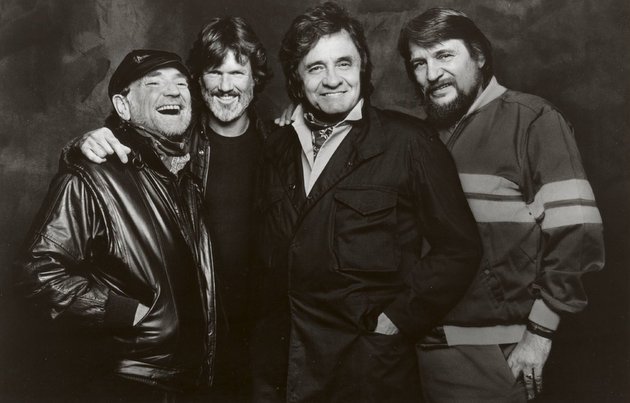 Country music’s most famous supergroup will be getting their own American Masters television special. The Highwaymen: Friends Till the End is set to air Friday, May 27th, 2016 at 9 p.m. on most PBS stations as part of the documentary series’ 30th anniversary season.

Friends Till the End will tell the story of The Highwaymen through vintage performances and new interviews about life on the road and in the studio with the supergroup consisting of Waylon Jennings, Willie Nelson, Johnny Cash, and Kris Kristofferson. Originally formed in 1985, The Highwaymen released three albums over a decade span, including their Platinum-selling debut that also launched the #1 song “Highwayman.” But even more than their commercial performance, the supergroup was a way to keep the spirit of country music alive, and the four country music legends in the spotlight.

The Highwaymen: Friends Till the End will be the second American Masters documentary special of 2016 to cover country music. Loretta Lynn: Still a Mountain Girl aired on March 4th, exploring the country legend’s hard-fought road to stardom, and her struggles to balance home life with with her music career. It aired the same day her first record in 10 years called Full Circle is released.

Similarly, a live box set featuring the music of The Highwaymen will accompany the special. The four-disc CD/DVD live box set includes one disc of live performances from Farm Aid festival performances in 1992 and 1993, a two discs of a complete recording from a show in Uniondale, New York in 1990.

American Masters is produced by Thirteen Productions and WNET in New York. The series has won an Oscar and three Grammy Awards among other honors.