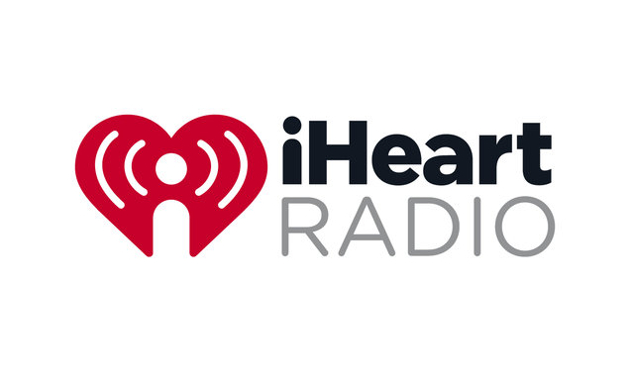 This week the radio landscape in America was shaken by the revelation that Cumulus Media had filed for Chapter 11 bankruptcy. Though the ramifications of that bankruptcy are yet to be fully revealed, and may not be as devastating as some predict or hope since the company still has plenty of cash reserves and a plan of how to climb out of significant debt, the story is much more serious for Cumulus Media’s principal rival, and the largest radio station owner in America.

iHeartMedia will likely be filing for its own bankruptcy soon enough, but the situation is so difficult for the radio giant, they can’t even come to a resolution with creditors to file for bankruptcy protection at the moment. Where Cumulus Media used Chapter 11 to resolve some $1 billion dollars in overhanging debt, iHeartMedia is looking to get out from under a whopping $7.7 billion in responsibility, which would still leave the company with $7 billion more of their estimated $15.5 billion in debt on the balance sheet.

The problem is, the creditors who hold iHeartMedia’s debt are not biting on iHeartMedia’s proposals for a debt restructure. They are holding out for better terms, which ups the possibility the radio giant could be headed for total implosion or liquidation.

iHeartMedia told the SEC on Thursday, November 30th that their creditors had rejected the company’s debt restructuring plans once again. A mutual fund called Franklin Resources wants additional equity in iHeartMedia, including parts of their outdoor billboard division called Clear Channel Outdoor Holdings to resolve the debt, which would leave the company’s principal owners—Bain Capital and Thomas H. Lee Partners—with only about 1% ownership. Bain Capital and Thomas H. Lee Partners purchased iHeartMedia (previously Clear Channel) for $26.7 billion in 2006, and have since struggled to recoup the massive debt, despite selling and spinning off many assets.

iHeartMedia has already made it clear the company does not expect to be “a going concern” in the coming year, with some experts surprised the company made it this far. At some point iHeartMedia will fail. The question is, how will radio look afterwards, who will end up with all of iHeartMedia’s radio stations and other assets, and how will this affect music in America, especially mainstream country music which specifically relies on the traditional radio model to release songs and promote touring artists.