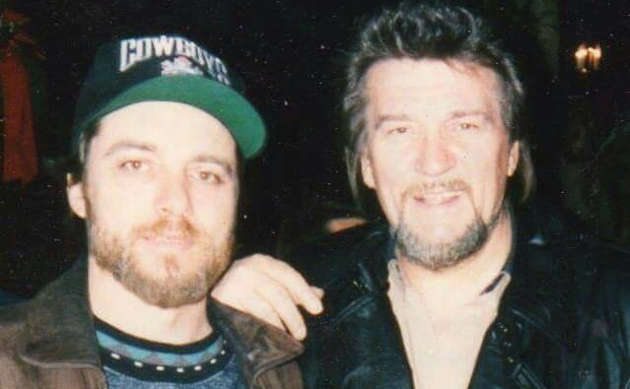 Terry Jennings, the oldest son of country music legend Waylon Jennings, as well as an author, manager, publisher, roadie, and talent scout, has passed away. He died Friday morning (1-25) at the age of 62 according to his son Josh. He had spent the later part of his life living near Waco, TX.

“With a heavy heart I am here to inform you all that my father passed earlier this morning,” Josh Jennings said in a statement. “He lived an adventurous life as many of you know and he has accomplished so much. I was always proud to be his son. I know he touched many of your hearts and he always enjoyed sharing his life adventures and lessons with you all. I still hold many of those lessons with me everyday. This is a hard time for all of us, and I ask that you give the family and I some peace as we are dealing with this great loss.”

Waylon Jennings was just 19-years-old when Terry was born on born on Jan. 21, 1957. He was the eldest of four children with Waylon’s first wife Maxine Caroll Lawrence. Terry spent most of his youth in the Lubbock, Littlefield, and Levelland areas of West Texas and by the age of 15, had dropped out of school and was a regular roadie working for his father. He began by selling merchandise, and later became the drum tech for Waylon’s right hand man, Richie Albright, as well as a road manager.

During that time, Terry not only got to witness the rise of his father to the status of a country legend and a Hall of Famer, but he got to see performers like Willie Nelson, Johnny Cash, Kris Kristofferson, and Waylon’s final wife Jessi Colter do the same. Though the years, Terry became less like a son, and more like a brother to Waylon, becoming one of Waylon’s closest confidants.

In 2016, Terry put his memories of his father and life on the road into a memoir called Waylon: Tales of My Outlaw Dad. The 272-page memoir was released by Hachette Books, and was written with help from New York Times bestselling author David Thomas.

Though known mostly through his dad, Terry Jennings also had an accomplished career in the music industry as well, including running the Korban Music Group, which was a full service artist management and consulting company, as well as the publishing company Waylon’s Son Publishing. Jennings also spent time working for booking agencies and other publishing companies, as well as a talent scout for major labels, including RCA where his father spent the majority of his career.

Beyond his music career, Terry Jennings was a devout Christian, regularly posting positive affirmations to social media, and always giving God credit for blessing his life in music and beyond. Along with his father, other members of the Jennings family involved in the music business include Terry’s brother Shooter Jennings, who is the only child from Waylon’s marriage with Jessi Colter. Terry’s oldest son Whey Jennings is also a performer, and Terry’s son Josh has worked as a tour manager for numerous bands. Terry’s nephew BJ Jennings, or “Struggle” is a country rapper.

“So sad to see ya go, Terry. I love you,” Shooter Jennings said upon Terry’s passing. “My brother Terry turned me onto Alice Cooper, The Moody Blues, Cream, Zeppelin and more. He was that older brother who had the killer record collection and the wild streak. Having one for him today. I listened to ‘Love It To Death’ last night as I was going to sleep in Terry’s honor. Sad day.”

Terry Jennings leaves behind his wife Deb, who he married in 1987, as well as his children and extended family. 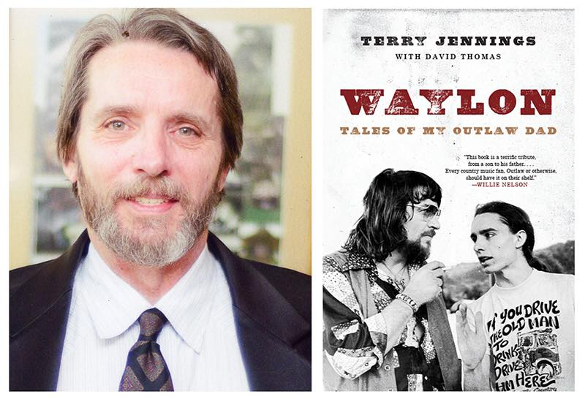