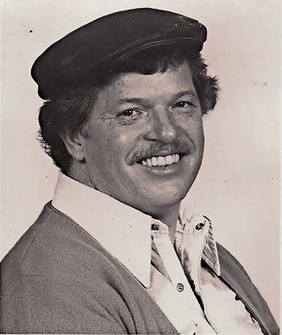 Tragic news out of Nashville where where prolific and beloved bass player Henry Strzelecki has passed away after being struck by a vehicle while out for a walk Monday, December 22nd. Strzelecki experienced severe injuries including major head trauma in the accident, and was in a coma over the holidays. He eventually passed away from the injuries on December 30th.

“Needless to say, this Christmas has brought a new perspective for our family,” said Henry’s niece Heather Barnes, speaking for the family. “At the end of the day it doesn’t matter what present you got, or how the turkey tastes, it matters who you’re with. Look around at your loved ones and appreciate them for who they are. They are the best presents you’ll ever get.”

Strzelecki was originally from Birmingham, Alabama, graduated from Jones Valley High School in 1958, and began playing country music in his teen years, recording with Baker Knight on Decca Records and playing in a group called The Four Flickers with his brother Larry. He also had a publishing and production company in Nashville and was nominated for Bassman of the Year at the 23rd Academy of Country Music Awards.

But the most identifiable contribution by Henry Strzelecki might have not involved his bass playing, but his songwriting. Strzelecki was the songwriter for the novelty song “Long Tall Texan,” first performed by The Four Flickers in 1959, and later recorded and released by artists such as The Beach Boys, Lyle Lovett, and many more. The catchy comedy tune has been tickling funny bones for over 50 years, and promises to continue to do so for years to come.

A “Celebration of Life” will be held for Henry on January 17th at 2 PM at the Pennington United Methodist Church in Nashville.