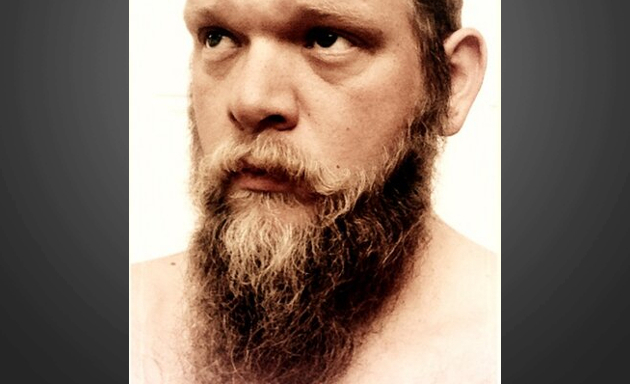 Noted and and well-loved country music performer and songwriter Randall Clay Snowden, known professionally as Randall Clay, has passed away according to his family. After going missing earlier this week and sending friends and family into a frantic search, his mother Pat Snowden has confirmed that he has died. No cause of death has been disclosed, but the family has confirmed that no foul play was involved.

Randall Clay went missing in the Pensacola, FL earlier this week, just as Hurricane Michael was set to make landfall on Wednesday (10-10) just east of the area. Friends and family made calls to hospitals and other facilities and were in contact with the local police, but the impending hurricane hampered search efforts.

Originally from Apopka, Florida near Orlando, and frequenting Nashville as a songwriter, Randall Clay would perform at places such as The Douglas Corner Cafe, and the Cheatham Street Warehouse in San Marcos, TX, making him a well-respected songwriter in both the Nashville and Texas music scenes.

Randall Clay had recently received some of the widest recognition of his career when Warner Bros. recording artist Ashley McBryde cut the songs “American Scandal,” “Tired of Being Happy,” and “El Dorado” co-written by Clay for her recent album Girl Going Nowhere. Randall Clay also wrote or co-wrote songs for other notable artists such as William Clark Green, Josh Ward, Hannah Aldridge, Curtis Braly, The Lacs, Taryn Papa, Jason Cassidy, and others. Clay’s time as a “circus roustabout” (as described by William Clark Green) was part of the inspiration behind the title track of Green’s 2015 record Ringling Road, which was co-written with Clay and Ross Cooper.

“It is with a heavy broken heart that I write these words. Randall Clay Snowden has crossed over,” close friend and frequent co-writer Blue Foley informed fans. “Thank you for the prayers and the effort that has been put forth by all of us…The outpouring of concern and love has been truly incredible. Humanity and kindness have been at the foundation of this process. Social media is both a blessing & a curse…We ask that all can understand the need for privacy when it comes to matters of life and death. And we hope that you can understand why every detail isn’t posted until the facts and the truth can stand on their own. Currently because of the hurricane and circumstances of Randall’s passing…..even his closest family members have not been able to put together exactly what has happened.”

Blue Foley said further details on Randall Clay’s death will be made available in five to ten business days when more is known.

“Randall Clay had a way with words and a way to make you feel every word like nobody I have ever met,” says songwriter and performer Jason Cassidy. “He always made me feel like a star around him and told everyone I was, we just hadn’t wrote that ‘radio hit’ yet. We wrote many great songs together and had many good times. One of the funniest, craziest, most sincere kind hearted outlaw country badasses I’ve ever met. I’m gonna miss you brother!”

With Jason Cassidy, Randall Clay wrote songs such as “What Waylon Wouldn’t Say” and “Willie,” proving Clay’s devotion to country music. Though not a household name, Randall Clay was one of those critical members of the country music community living in the shadows of the spotlight, penning important songs, inspiring others with his craft, and elevating the efforts of everyone around him to write and perform songs to touch people and keep the legacy of country music alive.

“We’ve all written countless songs with our brilliant friend,” Ashley McBryde said Thursday afternoon. “He was the best of us.”