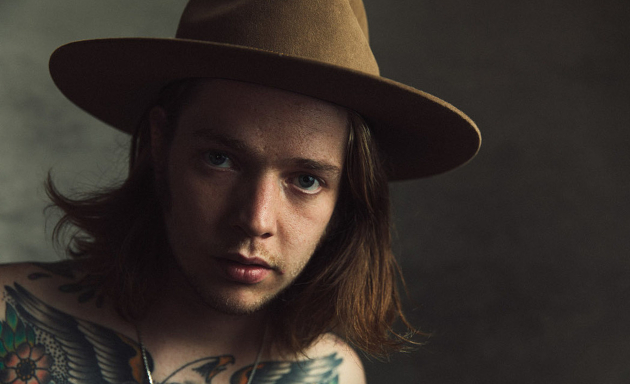 When bandying around the biggest names coming up in independent country and roots music, you can’t forget about Billy Strings. Billy is the bluegrass representative of this movement that spans from honky tonk to Americana, and just like his counterparts in Tyler Childers and others, we’re seeing that same pattern where Billy’s having to double up on show dates to meet demand as he prepares to release a new record this fall.

Along with big festival appearances at Raibird in Lexington, Kentucky, the Whimmydiddle Country Festival in Ohio, and playing with Greensky Bluegrass on September 15th at Red Rocks in Colorado, Billy Strings is doubling up on shows at Terminal West in Atlanta, at The Independent in San Francisco, Revolution Hall in Portland, The Jefferson Theater in Charlottesville, Virginia, and The Brooklyn Bowl in Brooklyn, NY along with other dates. Right now tickets are still very reasonable, and it might be one of those moments when you kick yourself for not being able to see someone perform in a smaller venue when you had the chance.

Billy’s debut 2017 album Turmoil & Tinfoil earned high marks from Saving Country Music, and in 2018, he was named the #2 best live performer only behind Mike and the Moonpies. It was announced that Billy Strings had officially signed to Rounder Records in June, and will be releasing his latest album HOME on September 27th, 2019. Don’t be surprised if it launches him into the stratosphere of not just bluegrass, but country and Americana, and the world of music beyond where Billy wows crowds from the jam band and rock world, and even jazz and experimental music with his other-worldly improvisation and musical imagination.

As Saving Country Music has said about Billy Strings before, “The only way to describe the Billy Strings live experience is like tripping without acid. The compositional fortitude is so soaring, it opens up recess in your mind that are otherwise inaccessible. In a word, Billy Strings is a modern-day musical virtuoso.”