Black Vest – Badge of the Outlaw

Frequent readers here already know that what makes a country music Outlaw is not image, quite the contrary. It is an independent spirit that is unwilling to bend to popular trends or Nashville’s money-centric methods. However recently I spied a trend, a fashion trend if you insist,  that spans the time line of the Outlaws that I think is interesting to note. There are exceptions to this rule like Willie Nelson and Billy Joe Shaver, but generally speaking, the Outlaws have always sported the clothing accessory known as the “vest,” and usually that vest is black, and of the leather persuasion. Check it out: 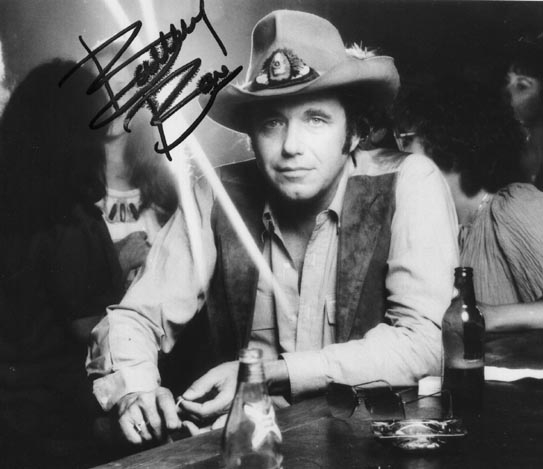 You forgot about Tompall Glaser, didn’t you? But from the perspective of the front office, there was never a more important and influential Outlaw: 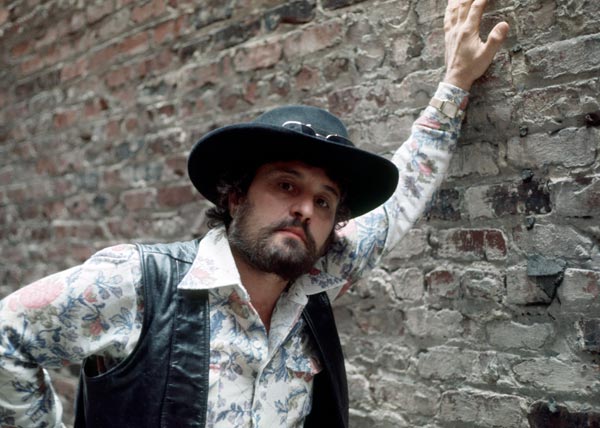 Along with Tompall and Bobby, Kris Kristofferson helped open up new themes that before had been considered taboo in country music.

Ladies can be Outlaws too. Miss Jessi Coulter was known as the lace to Waylon’s leather, but she can sport the Outlaw badge as well: 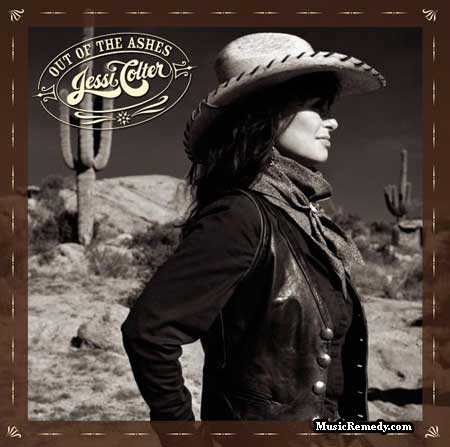 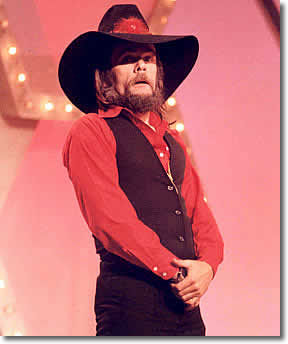 He’s known more in the public as a children’s poet, but Shel Silverstein was three times the Outlaw Josh Thompson, Eric Church, and Gretchen Wilson will ever be. 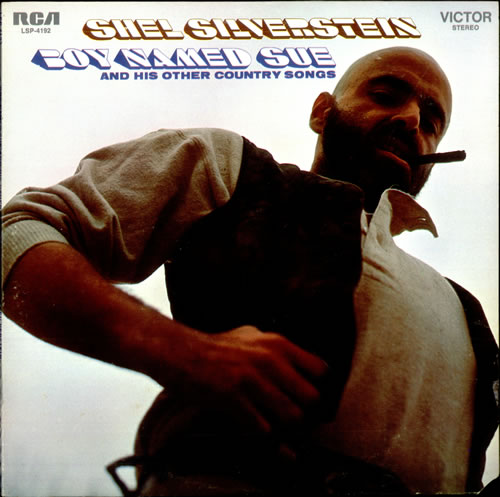 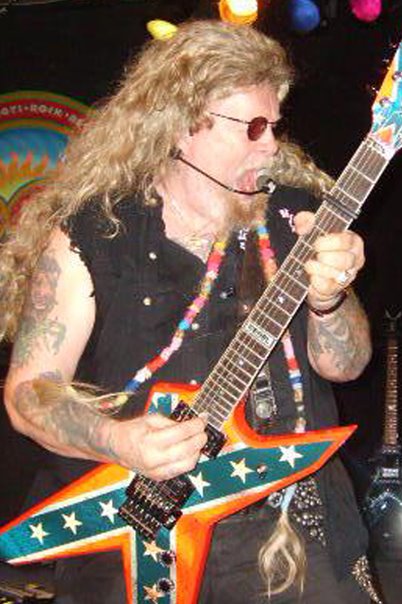 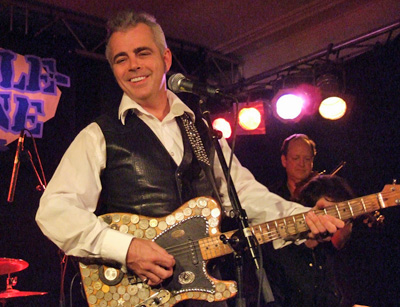 Apparently Shooter Jennings thinks he looks better in a leather vest than the mascara and a mauve scarf of his Stargunn days. 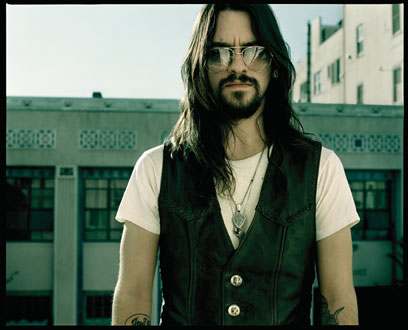 Recently singed to Bloodshot Records and releasing an album that includes a song about when Billy Joe Shaver shot a man written by Dale Watson, Whitey Morgan is settling in nicely as a new school Outlaw with old school style. 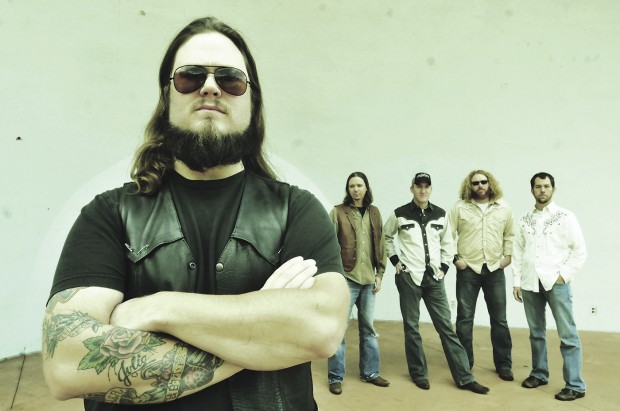 Bob Wayne, the underground’s best kept secret, is about to get out. But it’ll be on his terms, with his Outlaw roots firmly in place. 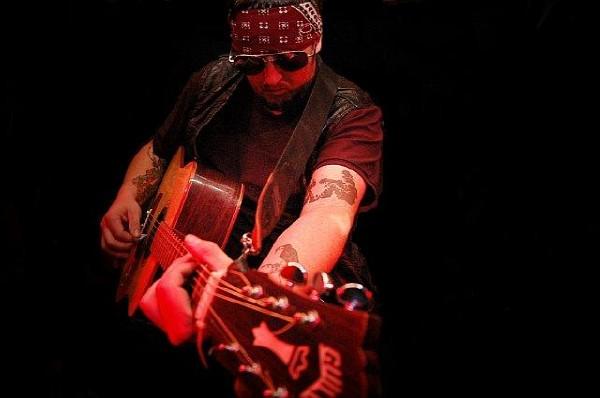 Ruby Jane is rising fast with the independent Outlaw spirit at her back. If you’re worried the pop world will gobble up this amazing talent, she wants you to know she only wants to be her own girl. 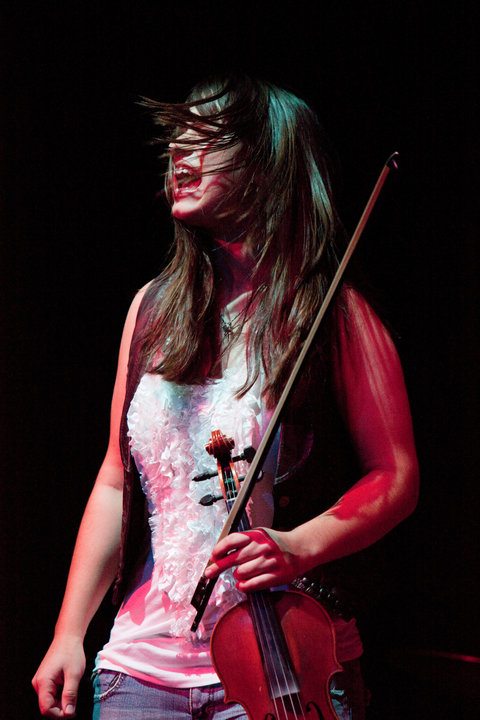 Not black, not leather, but acting as a community bulletin board for the new school Outlaw country movement, Hank Williams III’s vest deserves honorable mention: 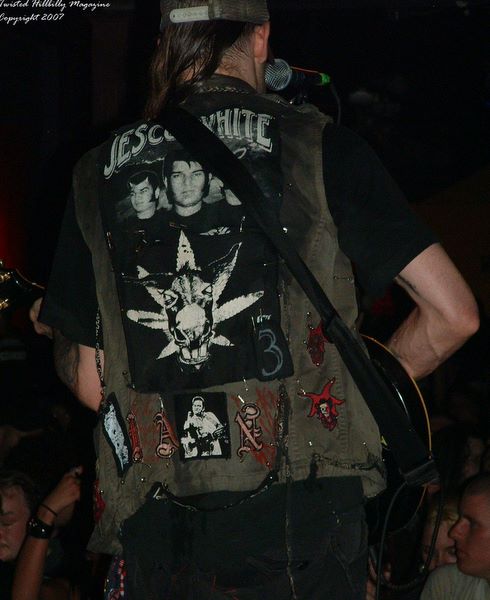