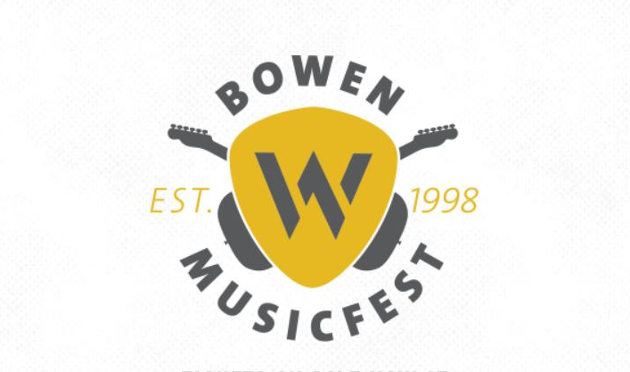 Folks will pack themselves into Indian Springs Park in Waco, TX on Sunday, June 4th for the festivities, all benefiting the Bowen Family Foundation that goes to help heal children and families in and around the Waco area. Wade Bowen and other participants have helped raise over $2 million dollars since 2006, and Bowen MusicFest raised $400,000 in 2016 alone. The event was first established in 1998.

Charities that have benefited from the Bowen Classic in previous years include March of Dimes in Waco, City of West Disaster Relief, CASA of McLennan & Hill Counties, and the Boys and Girls Clubs of Waco. Tickets start at $20 for general admission, and kids under 12 are free. Good music, good fun, and for a good cause.

For more information and to purchase tickets, go to bowenfamilyfoundation.org. 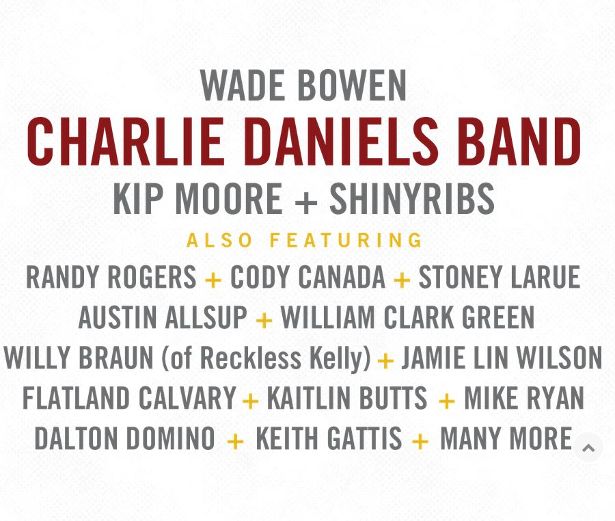