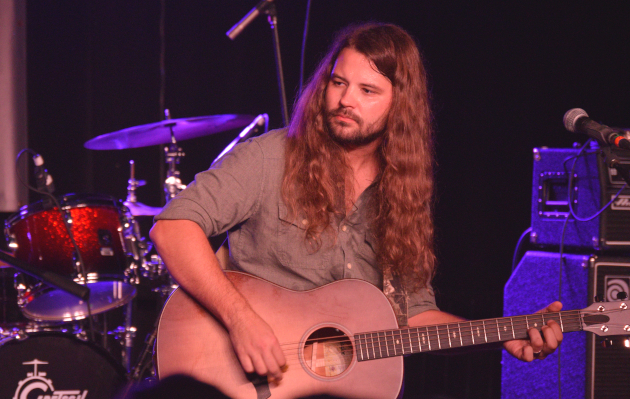 Grammy-nominated country music songwriter and performer Brent Cobb will be touring extensively once again in 2020, and he’ll start by stripping it all down and performing his much-beloved songs in seated, intimate venues this winter with just himself and an accompanist in a tour being called, “A Night of Fine Acoustic Country Music with Brent Cobb.” Though folks love to flock to his shows for his funky, soulful, Southern Georgia brand of country, those who know Brent Cobb know he doesn’t need a full band to dazzle.

A pure songwriter well before he was known nationwide as a performer, Brent Cobb moved to Nashville in 2008 and started writing for Carnival Music Publishing where he landed cuts with folks like Miranda Lambert, Kellie Picker, Kenny Chesney, and David Nail. Though he released some of his own music independently and toured extensively, it wasn’t until the release of his 2016 debut Shine On Rainy Day (the title track later recorded by Lee Ann Womack) and extensive touring opening for Chris Stapleton that Brent Cobb became a big name in independent country and Americana.

Cobb’s acoustic-only shows will feature Maddie Medley, and they will lead into full band shows with his band known simply as “And Them” in the spring with Erin Rae opening. Only a few spring shows have been announced so far, but expect Cobb’s tour schedule to fill up more as we head into 2020. And as you wait for a new album from Cobb to follow up his 2018 release Providence Canyon, you can check out his recent release with previous touring partner Jade Bird called “Feet Off The Ground.”

Brent Cobb “And Them” Tour: