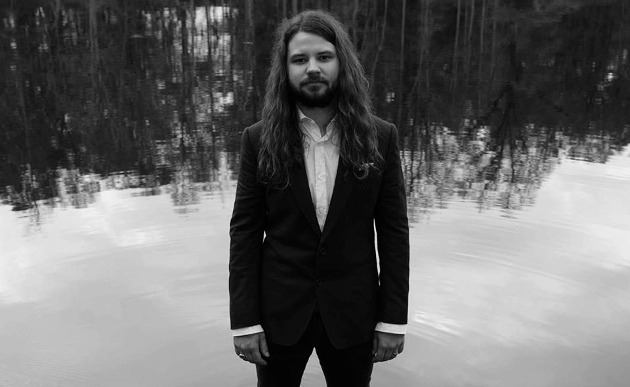 Georgia songwriter Brent Cobb has been out on the road bolstering his name recognition in 2018 as one of the opening acts on Chris Stapleton’s All-American Road Show tour, and now as that tour winds down, Brent Cobb has ordered up a bunch of new tour dates coming up in 2019. Called the “Sucker For a Good Time” tour, it will start in mid January in Atlanta, then snake throughout the South, Midwest, and Texas before finishing up in Kentucky in late March.

“The last couple years of touring have really been heart warming for myself and Them,” Brent Cobb says— ‘Them’ apparently being the nickname of his backing band. “To see so many folks care enough to come to our shows and listen has meant more than I can even tell you. With that said, I’m proud to say here we go again!”

On the tour, Cobb will also open for the Tedeschi Trucks Band at the Ryman Auditorium on January 31st, play with American Aquarium and Courtney Marie Andrews at the Lincoln Theatre in Raleigh, North Carolina on January 25th, and play a show with William Clark Green on February 22nd in St. Louis. 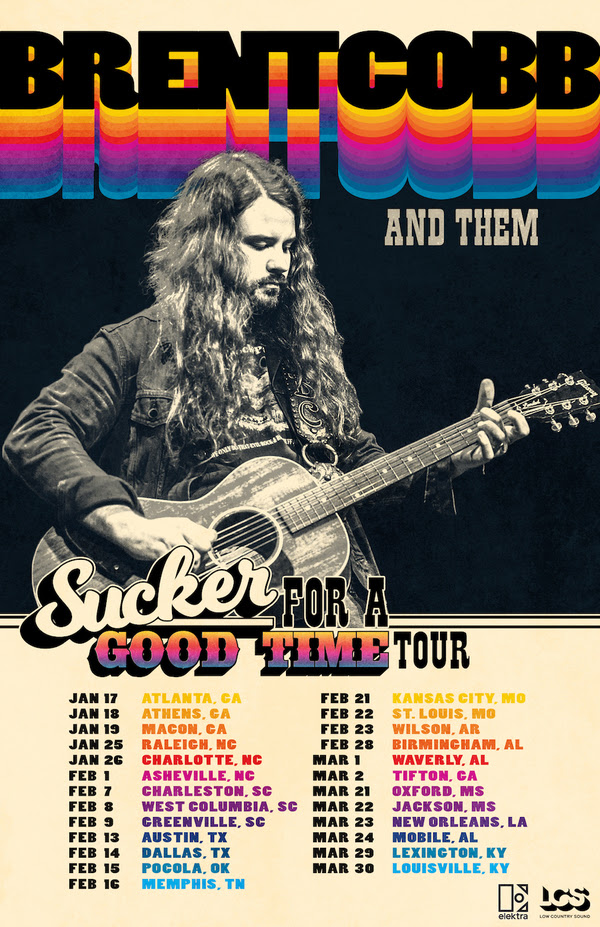