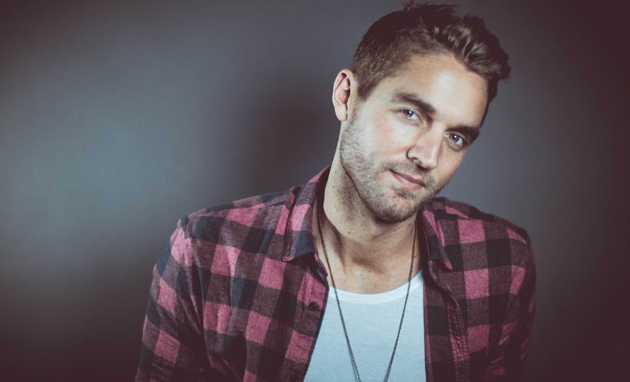 Mainstream country male performers are just one douchebag with many faces at this point. Who is Brett Young? He might as well be Cole Swindell, Sam Hunt, Chase Rice, Kane Brown, Chris Lane, or half a dozen other guys that might have massive country radio hits, but are immediately forgettable, and can’t be picked out of a lineup by the average American. Oh great, another stupid song talking about taxi cabs and text messages. This is country music?

We used to talk about how country radio was all about trying to appeal to the widest possible audience by watering down songs, but I’m not sure that’s the reality anymore. There’s now so much choice in the musical marketplace, you would have to be a stone cold fool not to know you have better options than whatever they’re feeding you on 98.1.

Mainstream country isn’t trying to offer outreach to the masses at this point; they’re more concerned about an extremely narrow, but extremely lucrative niche of corporate country consumers who turn to country radio to tell them what truck to drive, what beer to drink, how to talk and dress, and what music to listen to since they fall within the bulls-eye demographics of corporate advertisers. These listeners want to be just another sucker clasped onto that supple corporate country teat dictating their choices from cradle to grave so they don’t run the risk of coming across as an oddball in their cookie cutter community; that’s the only explanation of why anyone would ever willfully consume this dreck.

Brett Young and his rising single “Sleep Without You” is just the latest in a line of preordained male country debut singles looking to launch yet another heartthrob music franchise with lots of sizzle and extremely little substance. “Sleep Without You” isn’t the premise of a country song, it’s the whining of a P-whipped moron missing his snuggle buddy.

Yeah so basically “Sleep Without You” is about a guy whose better half is out for a girl’s night out, and he can’t do anything but think about her until she gets back. Oh, and don’t even get him started about falling asleep. Meanwhile according to the video, this dude is randomly doing shots of Crown Royal so ridiculously payola placed in the video it’s insulting to the intelligence, and playing solitaire so he can keep his mind off missing his sweetheart. Somebody get this dumbass a Netflix account. Or I don’t know, how about spending your alone time putting a little more heart into the inane scribbles that became the lyrics to this vomitous song.

The whole “I be” this and “I be” that, and of course you have to mention a club and a DJ in the song, because this is a requirement for all of these Metro-Bro songs. What exactly is country about this song aside from where the marketeers are located that are peddling it?

Country music used to be about the thin line between life and death as rural people struggled every day just to win their daily bread, or such shattering heartbreak that it consumes your every waking thought. Grandma and grandpa used to sleep in separate beds and had sex fully clothed while walking uphill both ways, and they liked it. Now our entertainment is listening to some prick singing over an EDM beat about how he can’t go three hours without missing his hot-ass girlfriend portrayed by Miss America 2015. Well don’t worry Brett Young, she’s probably not cheating on you … unless Jason Aldean’s in the building.

Quit your generic-ass music and go sell Scions or something Brett Young. Leave country music to the professionals.

Brett Young, Review, Sleep Without You