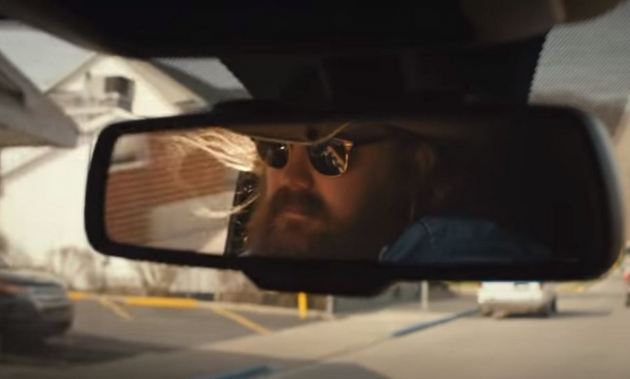 Chris Stapleton was the #1 artist in all of country according to Billboard’s end of year charts that take into consideration a wide range of industry metrics. Though 2016 still has a few weeks left in it, the music calendar for charts ends in December. When you add up a country artists’ chart performance on the Hot Country Songs Chart (includes airplay, sales, and streaming data), the Top Country Albums Chart, as well as Boxscore touring revenue, Social 50 chart activity, and ringtone sales, Chris Stapleton decidedly comes out on top.

Though Stapleton may fall short of the touring numbers of names like Luke Bryan, or may not have the airplay of Florida Georgia Line, the incredible performance of his debut album Traveller has put him in unprecedented territory, while still putting up a decent showing in touring and track sales too. The numbers give more credence to Stapleton’s continued dominance at country music’s major award shows. Stapleton won Male Vocalist of the Year at the CMA’s for a second consecutive year in 2016.

The rest of the Top 50 artists in country is made up of the usual suspects, including Blake Shelton at #2, Florida Georgia Line at #3, Thomas Rhett at #4, and Carrie Underwood rounding out the Top 5 with some female representation. Other interesting names in the Top 50 Artist of 2016 include William Michael Morgan at #40, and Sturgill Simpson making his way into the Top 50 at #46.

Another interesting surprise from the year-end charts is who dominated Country Airplay in 2016. Though the numbers can seem skewed with all the #1’s doled out to mainstream stars who get pushed to the top through a very well-ordered singles system, it was actually Jon Pardi’s “Head Over Boots” that spent enough time on the charts, as well as spending a week at #1 to make it the most-played track of 2016, giving even more hope for country music that actually sounds country gaining traction on country radio. William Michael Morgan also had a good showing at #20 with “I Met A Girl.”

Of course Florida Georgia Line dominated the Hot Country Songs chart for the year, both as the top artist and with the top song in “H.O.L.Y.,” but the end of year lists once again show promise that things are changing for the better in country, and when more traditional-leaning artists are given an opportunity, they tend to succeed.