The last time we were talking about Cody Jinks in concert, he was getting carted off stage in an ambulance for what ultimately was determined to be a bad bout of vertigo due to a damaged nerve in his inner ear. After fighting through the dizziness as best he could and still turning in 2/3’rds of a set, he spent the night in a hospital recovering from the affliction.

This weekend (July 6th & 7th), the only hint of issue for Cody Jinks while performing at the Whitewater Amphitheater in New Braunfels, TX was perhaps the dark sunglasses he was sporting as he ripped through a rousing set of hard-charging true country music. Included in the set was the title track to his highly-anticipated next album Lifers, due out July 27th via Rounder Records.

Opening the show Saturday night was Texas country traditionalist Josh Ward, who has his own new album he’s promoting, More Than I Deserve. Canadian folk country artist Colter Wall also performed with his full band, a day after releasing a new song “Calgary Round-Up” ahead of a much-anticipated new record. Also appearing on stage were Cody Jinks tour buddies Paul Cauthen—who just released an EP himself—as well as Tennessee Jet. Sunny Sweeney was also in attendance, but couldn’t be coaxed up on stage (Sweeney, Jinks, Cauthen, & Tennessee Jet all share the same management).

On Saturday, midsummer rain showers soaked central Texas all afternoon, but broke right as Josh Ward was taking the stage. Aside from some muddy conditions, this made for a more pleasant evening for listening to music as opposed to the usual summer swelter. Thanks to photographer Brad Coolidge for the below photos. Brad can can be found on Instagram and Twitter.

Cody plays next at the Choctaw Indian Fair in Mississippi on July 12th, and many Jinks fans will be trekking to his hometown of Ft. Worth for his Loud & Heavy Fest August 18th. 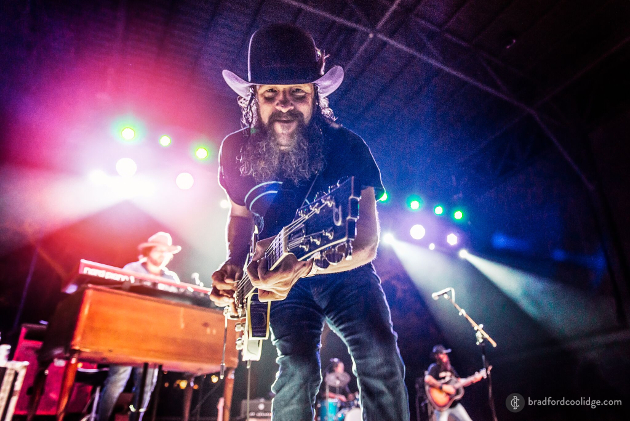 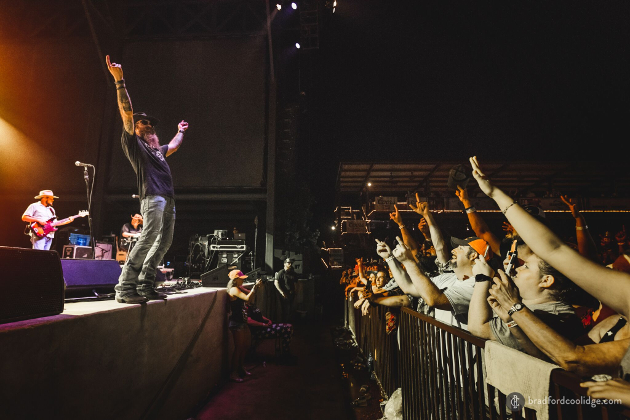 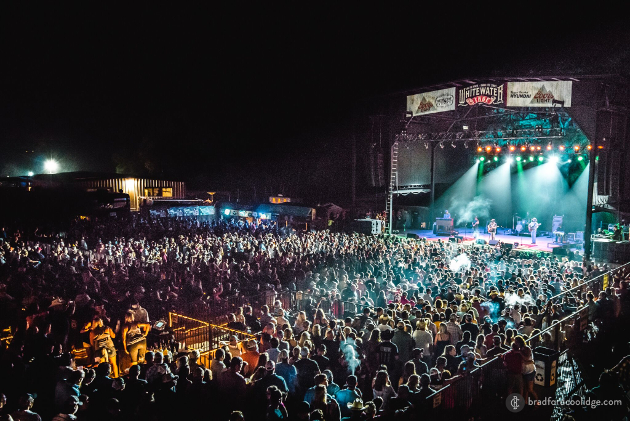