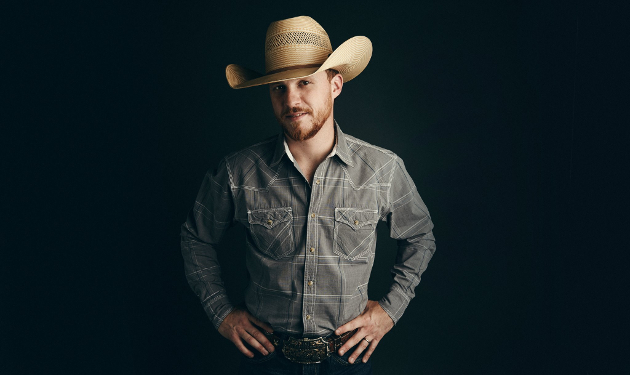 Texas country artist Cody Johnson is now a major label artist. Announced on Monday (6-19), Warner Music Nashville has signed a deal with Cody to form CoJo Music/Warner Music Nashville. The deal means Cody Johnson is now part of one of the biggest label groups in country music, but still retains a certain level of control under his long-standing, completely independent, and personally-owned record label Cojo Music.

Cojo has released all six of Cody Johnson’s previous records, including 2016’s Gotta Be Me, which debuted at #2 on the Billboard Country Albums chart and #11 overall with 23,000 copies sold in the first week. As of last count, the album has sold 44,000 copies, which clearly grabbed the attention of folks on Music Row. Johnson accomplished all of this without a traditional label, and very limited radio play outside of the Texas region. One single “With You I Am” did peak at #40 on the Billboard Country Airplay chart.

And that’s just the beginning of the accolades for Cody, clearly showing he has the commercial prowess to pay attention to. He also headlined the Houston Rodeo earlier this year in front of 60,000 people, putting him in line with entertainers such as Garth Brooks, Chris Stapleton, and Brad Paisley. Johnson sold more than 350,000 hard tickets in 2017, and has racked up over 300 million streams for his songs.

Cody Johnson started playing and singing country music when he was 12-years-old, and first formed the Cody Johnson Band with his father Carl. He worked as a corrections officer at a local prison while moonlighting as a performer until 2011 when he quit to pursue music full time. His 2014 album Cowboys Like Me also saw surprising chart success for an independent artist, coming in at #7 on the Billboard Country Albums chart.

Johnson is just the latest name from the Texas music scene to sign to a bigger deal. Cody Jinks recently signed to Rounder Records ahead of the release on his upcoming new album Lifers. Aaron Watson–who’s also defied the odds as an independent artist by landing a #1 record—recently singed with ADA Worldwide to make his own independent label into a full service record label.

No word yet on when to expect a new album from Cody Johnson.