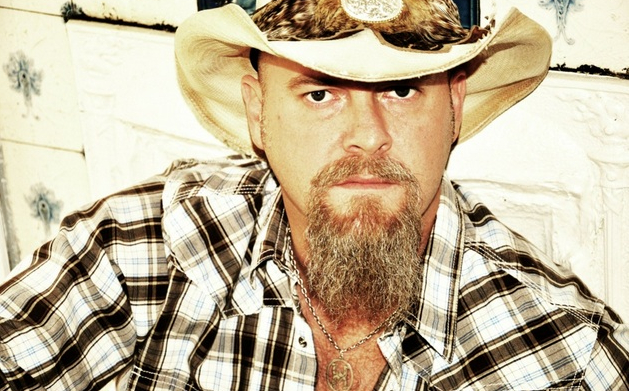 The guilty verdict for bar owner Chris Michael Ferrell who was convicted of 2nd Degree Murder in the death of country artist Wayne Mills on March 6th, 2015 has been confirmed by a Tennessee Court of Appeals. Ferrell was sentenced to 20 mandatory years in prison shortly after being found guilty in a jury trial for the November 23rd, 2013 murder of Wayne Mills. The altercation began when Mills lit a cigarette in the Pit & Barrel bar in Nashville, TN that Chris Ferrell owned, and ended when Ferrell drew a pistol and shot Wayne Mills in the back of the head as Wayne was exiting the property. Now Ferrell’s legal remedies to get the conviction overturned, to have his sentence lessened or commuted, or to receive a new trial in the murder are running out.

After it was initially determined that Chris Ferrell would not receive a new trial on May 29th, 2015 by the presiding judge Steve Dozier of the Davidson County Criminal Court, lawyers for Ferrell filed a formal appeal of the guilty verdict in the Court of Criminal Appeals of Tennessee in Nashville on July 19th, 2016. Saving Country Music had tried unsuccessfully to obtain the results of that appeal previously, but during a post-conviction relief hearing held last Friday, March 1st, records were updated to reflect that the original conviction was affirmed by the Tennessee appeals court on March 13th, 2017, meaning they agreed with the trial court’s conclusions of a guilty verdict.

“[Chris Michael Ferrell’s] cause was heard on the record from the court for Davidson County,” the ruling reads in part. “Upon consideration thereof, this court is of the opinion that no error exists in the judgement of the trial court. Therefore it is ordered that the judge in the trial court is confirmed.”

Six years after the murder of Wayne Mills, the singer’s memory still remains rich throughout the independent country music community. The song “King of Alabama” co-written and recorded by Brent Cobb for his 2018 record Providence Canyon was a tribute to Wayne Mills. The song was also co-written by Adam Hood, and both songwriters seceded a songwriting credit to Wayne’s son Jack as part of the recording. The new 2019 album Old News by Southern rock band The Steel Woods also includes a Wayne Mills song, “One of These Days.”

Wayne Mills was originally from the small town of Arab in Northern Alabama. He attended Wallace State Junior College as a baseball player, and eventually played football for the University of Alabama. Mills earned his degree in education and formed the Wayne Mills Band which became one of the hottest college bands on the honky tonk circuit. Though Mills never rose to become a household name, his influence on country music cannot be overstated. He was close personal friends with Jamey Johnson, and Jamey opened for Wayne when he was making his way up in the ranks, as did Blake Shelton, Craig Wayne Boyd, and others. Mills released multiple albums and toured both Europe and Australia during his 15-plus years as a professional musician.