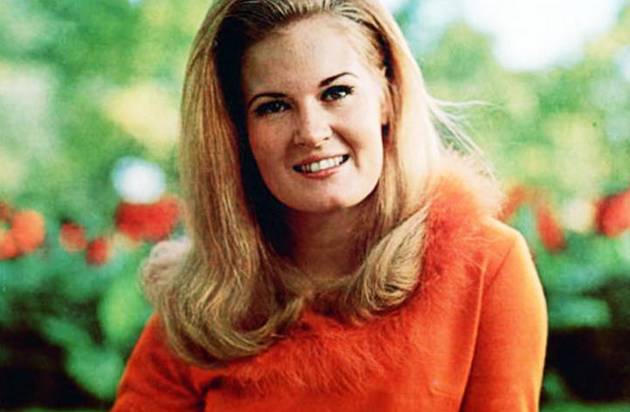 Lynn Anderson, the singer of 12 country music #1’s, and known as the “Great Lady of Country Music,” has passed away according to reports. She died Thursday night (7-30) of a heart attack at Vanderbilt University Medical Center in Nashville. Anderson was 67-years-old.

Lynn Rene Anderson, born September 26, 1947 in Grand Forks, North Dakota, was known best for her country music mega-hit “(I Never Promised You a) Rose Garden,” but put together one of the most successful careers for a female country singer across multiple decades of singing and performing. Lynn won the Academy of Country Music’s Top Female Vocalist of the Year award in 1967 and 1970, the Country Music Association’s Female Vocalist of the Year in 1971, won a Grammy Award in 1971 for Best Vocal Performance, and was named one of Billboard’s Artists of the Decade in 1980. She was also the first female artist to win an American Music Award.

Anderson performed on over 40 albums over her career which resulted in over 50 Top 40 hits. Beyond the chart hits and awards, she also helped break down barriers for female country artists. “(I Never Promised You a) Rose Garden” was a huge crossover success, and in 1974 Lynn was the first country female to sell out Madison Square Garden.

The daughter of two songwriters, Lynn showed interest in country music at an early age, and released her debut album Ride, Ride, Ride in 1966 at the age of 19. Songs such as “If I Kiss You (Will You Go Away),” “Promises, Promises,” “You’re My Man” and “How Can I Unlove You” became huge country hits, and Lynn Anderson became of of the best-known female country singers of her generation.

Though the hits began to slow down for Lynn Anderson later in life, she never did, continuing to perform and make appearances as a country music legend. Though she was never inducted into the Country Music Hall of Fame, her name always seemed to be in the mix when the finalists were being considered.

Lynn Anderson had another passion as well: horses and equestrian life. She began her signing career in and around the horse shows of California and was known early in her career as the “California Horse Show Queen.” Anderson won 16 national championships, 8 world championships, and other awards and distinctions throughout the equestrian world, and raised horses on her ranch in New Mexico.

Lynn never stopped performing and recording, and had just released a gospel album called Bridges on June 9th. A woman who open door for many women in country music, Lynn’s passing reminds us how important female voices have been to the success of country music.