The Country Music Hall of Fame and Museum in Nashville, TN has just announced their 2013 inductees. The new members to country music’s most prestigious institution are “Cowboy” Jack Clement, Bobby Bare, and Kenny Rogers. 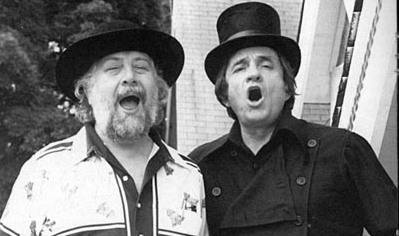 “Cowboy” Jack Clement (non-performer) is one of country music’s most legendary songwriters, producers, and personalities. Clement got his start at Sun Studios, helping record and produce the original hits for Elvis Presley, Johnny Cash, and Carl Perkins. Later he would start his own home studio, where greats such as Waylon Jennings, Charley Pride, and Townes Van Zandt recorded with Clement in the producer’s role. He also wrote successful songs from Dolly Parton, Bobby Bare, and Jim Reeves. “I’ve been chosen for the Country Music Hall of Fame?” Clement said. “I thought I was already in the Hall of Fame, I could have gotten in there any time I wanted. Kyle [Young] (Hall of Fame President) gave me a key.” 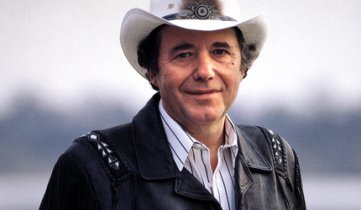 Bobby Bare (Veteran’s Era) is the original country music Outlaw. Bare was one of the very first to fight for creative freedom in country music, and also pushed the limits for lyrical content in country when he released the song “Streets of Baltimore” written by Tompall Glaser. Glaser recognized Jerry Reed in his speech at the announcement. “Reed played on every hit I ever had. He was kicking it in the ass.” His son Bobby Bare Jr. is also a musician. 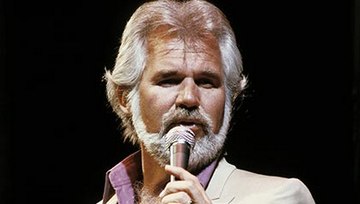 Kenny Rogers (Modern Era) aka “The Gambler” is one of country music’s greatest ambassadors. Kenny became a country hitmaker beginning in the late 70’s with the song “Lucille.” His work in movies like The Gambler and Six Pack, as well as collaborations with Dolly Parton and Dottie West helped sell country to new fans and a new generation.