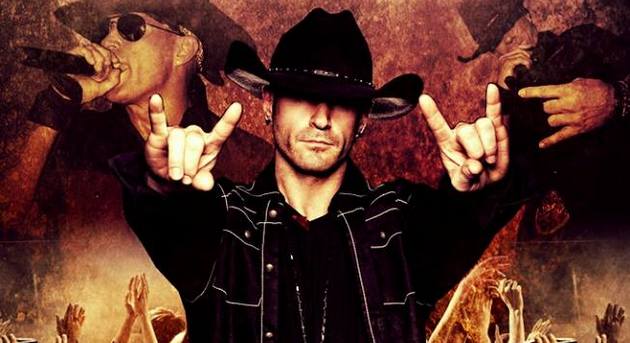 Controversial country rapper Mikel Knight has lost a key court battle in the California Court of Appeal that could have caused significant reverberations in the free speech and online communities. This is after a lower court ruled that any online outlet with advertisements was subject to rights of publicity claims by individuals who may not like how they’re being represented.

In Cross v. Facebook, the California Court of Appeal ruled on August 9th that more is needed for a right of publicity claim than what Mikel Knight and his lawyers were presenting. The ruling takes away the possibility that individuals could sue Facebook for something one of its users posts, at least when it comes to rights of publicity claims.

Knight initially filed a lawsuit against Facebook asserting a host of claims stemming from the actions of a Facebook group called Families Against Mikel Knight, which commonly posted warnings about Mikel Knight and his street teams, and testimonials from former street team members about alleged abuse and mistreatment in attempt to warn local communities and individuals about Mikel Knight’s operation. The group recently changed its name to Public Awareness of Mikel Knight and the Maverick Dirt Road Street Team.

Most of the claims of the initial Mikel Knight lawsuit were dismissed, including his attempt to find the identities of the individuals operating the Facebook page, claims relating to breach of contract, and negligent misrepresentation and interference with prospective economic relations. Knight claimed that the negative publicity had caused him to lose deals with Nielsen SoundScan and the Dallas Cowboys. The initial trial court found most of these claims unwarranted under the state’s anti-SLAPP statute, but did allow the right of publicity claim to move forward. Both sides appealed the ruling, with Knight saying all his claims should move forward, and Facebook challenging the right of publicity claim.

Right of publicity laws are put in place to attempt to bar unauthorized commercial use of a person’s identity. Since the Families Against Mikel Knight group was using images of Mikel Knight on Facebook pages that also included advertisement, Mikel Knight and his lawyers claimed Facebook was commercially benefiting from his likeness.

However the California Court of Appeals found differently.

“Nowhere does Knight demonstrate that the advertisements appearing next to the pages used his name or likeness, or that any of the advertisements were created by, or advertised, Facebook,” says presiding Justice James A. Richman of the California Court of Appeals. “All he claims is that Facebook displayed advertisements next to pages created by third parties who were using Knight’s name and likeness to critique his business practices—and their allegedly fatal consequences. While Knight claims that “Facebook continues to place ads on all the unauthorized Facebook pages,” he necessarily concedes that his name and likeness appear not in the ads themselves, but in the content posted to Facebook by third parties. This is insufficient.”

Facebook was also awarded attorneys fees and its costs on appeal in the ruling. The case was watched closely by freedom of speech advocates worried that a ruling against Facebook could result in limited speech via social media and websites that also serve advertisements.

Mikel Knight, whose real name is Jason Cross, is a felon from numerous convictions for assault and theft in both Texas and Tennessee, who currently has warrants out for his arrest in Texas. Recording and releasing country rap albums, his fleet of street team vans and buses fan out across the United States selling CD’s hand to hand in communities, often in rural locales, circumventing the traditional music distribution model, setting up shop in Wal-Mart parking lots and other places of business, and sometimes stirring up trouble in the communities they frequent.

In May of 2015, Saving Country Music posted and in-depth exposé on Mikel Knight called The Sound of Deception: Mikel Knight and His Notorious Street Teams about how two members of his street team had been killed in an auto accident due to fatigue after being tasked to work and drive long hours, and how many former members claimed abuse, mistreatment, and injury while working for Mikel Knight.