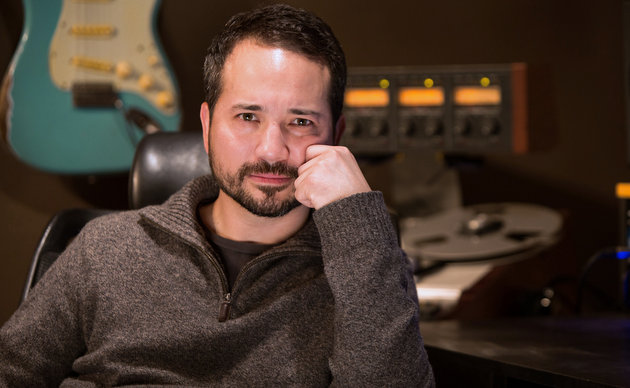 The brutal assault against country music producer Dave Brainard that occurred in the early morning hours Sunday, September 27th on Demonbreun Street in Nashville near Music Row, has finally been solved. After over a week of searching for the responsible couple, 30-year-old Dustin Carl Hargrove and Nichole M. Hargrove from Columbia, TN turned themselves into police detectives on Tuesday (10-6) after being confronted by detectives in an unannounced visit, according to the reporting of Nate Rau of The Tennessean.

The description of Dave Brainard’s injuries and assault had many Nashville residents concerned, and shook the country music community. Brainard and two women were crossing the street at a crosswalk near the bar district just before the roundabout on Music Row when when a gray Infiniti struck Brainard’s friend Deborah DeLoach. The car kept hitting the group until the passenger got out of the car and a physical altercation ensued. The male driver eventually exited the vehicle as well, repeatedly punching and choking Brainard until he lay unconscious.

Brainard suffered severe facial injuries in the assault, including a broken jaw and fractured teeth that required reconstructive face surgery. The surgery occurred at Vanderbilt University Medical Center in Nashville on September 29th. Meanwhile a manhunt for Brainard’s attackers ensued, and the public was asked to notify the police if they had any information about the incident.

Eventually tips to Crimestoppers and the work of Detective Anthony Chandler of the Nashville Metro Police Department led to the Hargrove couple who were in Nashville for a wedding at the Country Music Hall of Fame September 26th. Both Carl and Nichole Hargrove have been charged with misdemeanor assault, and Carl Hargrove has been charged with felony assault. Dustin Hargrove’s bond is set at $7,500 and Nichole Hargrove’s is set at $1,000.