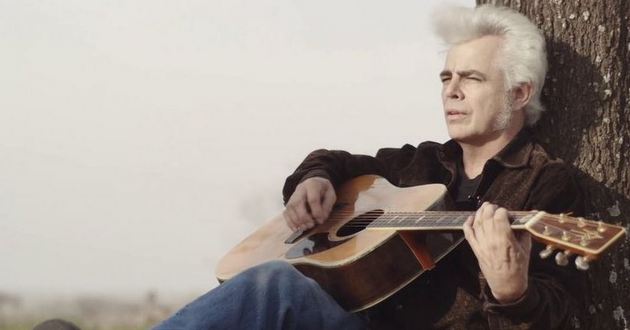 As if Dale Watson didn’t already have enough on his plate, it has been announced that he will be co-starring in a movie called Yellow Rose that is currently in casting and pre-production. Dale will also be contributing original music to the soundtrack of the film.

Watson is slotted to play Jimmy Redburn, a washed up country legend that befriends a 15-year-old Filipina-American runaway named Rose Garcia, who dreams of one day becoming a country music singer. Yellow Rose is the brain child of Diane Paragas, a filmmaker who is of Filipino decent herself and grew up in a tiny town in Texas. An accomplished filmmaker whose work has found its way onto MTV, The Discovery Channel, and Showtime, Paragas was inspired to champion this project “to make the first Filipino-American film to break through to the mainstream.” 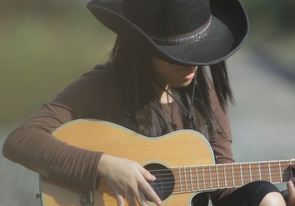 The main character Rose Garcia is a sensitive, introspective girl who is teased in her small town as “Yellow Rose” for her Filipino heritage mixed with her love of all things traditional country music. Rose Garcia finds her solace in the music, and spends her nights studying classic country, practicing guitar, and writing country songs. Her one friend is a young man named Elliott who is into alternative music and hates everything Texan, but sees the talent in Rose. The two teenagers slip into a honky tonk one night where they meet Jimmy Redburn, played by Dale Watson. When Rose’s mother is later picked up by immigration agents, Rose flees the scene to try and save her mom and herself by pursuing her country music dreams.

Jimmy Redburn, anxious to rekindle his own country music career, and surprised by the talent of Rose Garcia, decides to take the young girl under his wing. As they are pursued by people worried about the strange pairing, they’re also pursued by the disillusion of their dreams.

Dale Watson has also appeared in some other films recently, including the Christmas film released in 2013, Angels Sing, the 2006 film The Garage where he plays a biker, and a thriller called Two Step that was released on March 9th.

Yellow Rose appears to be very early on in the filmmaking process, but filmmaker Diane Paragas has released a screen test video of Dale Watson playing the character Jimmy Redburn and performing the tune “Every Song” that is worth checking out itself.

Every Song – Yellow Rose By Dale Watson from Diane Paragas on Vimeo.