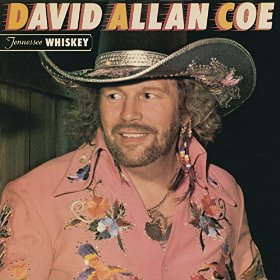 For the better part of 15 years, country music Outlaw David Allan Coe recorded for Columbia Records and worked with Hall of Fame producer Billy Sherrill on timeless recordings that have become treasured releases in country music. However obtaining these records had become difficult to impossible over the years as they subsequently went out-of-print, and fans were forced to purchase Greatest Hits collections to get their David Allan Coe fix. As buying patterns shifted to digital, many of Coe’s most iconic tracks were non-existent on download sites like iTunes and Amazon, and through streamers such as Spotify.

Now that is all changing as Sony’s Legacy imprint is releasing Coe’s entire Columbia discography in conjunction with his 75th birthday, celebrated on September 6th. To be released in four separate installments, all of David Allan Coe’s 20 Columbia releases will see the light of day once again, and be made available to a new generation of Coe fans. His first five albums were released on 9/02, starting with 1974’s The Mysterious Rhinestone Cowboy, and Legacy will release five more on each Tuesday leading up to September 23rd when his last album, 1989’s Crazy Daddy, will be released.

Though the release of this material may help win Coe new fans who’ve never had easy access to his discography, Coe has stated numerous times that because of bad contracts and the forfeiture to creditors, he receives little to no royalties from his previous recorded music under Columbia. However, this massive release of music—over 200 songs—should help solidify and bolster David Allan Coe’s legacy in country music, which has been marred significantly over the years from things such as the release of his “X-rated” albums, to unsavory details of his personal life. 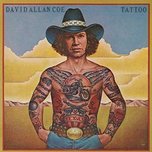 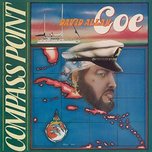 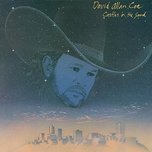 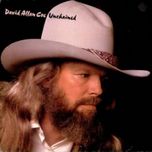 (not available yet for pre-order)