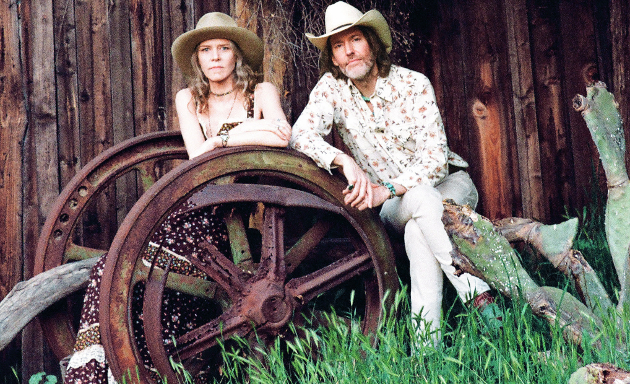 David Rawlings and long-time collaborator Gillian Welch have once again compiled a collection of songs together, this time called Poor David’s Almanack to be released on August 11th. It will be Rawlings and Welch’s 8th collaborative album since first meeting at the esteemed Berklee College of Music, and will be Rawlings’ 3rd solo release without the moniker “Dave Rawlings Machine.” His last album, 2015’s Nashville Obsolete was done as a David Rawlings Machine effort. Poor David’s Almanack will be released on the couple’s Acony Records label.

Without the help of the “Machine” (though don’t be surprised if some of those players show up), Rawlings employed the likes of former Old Crow Medicine Show member Willie Watson, current Old Crow member Ketch Secor, Taylor and Griffin Goldsmith of Dawes, as well as Paul Kowert and Brittany Haas to help with the record. The effort was recorded at Woodland Sound Studios in Nashville on analog tape, and was produced by Ken Scott and Matt Andrews. It is said the new album is both and acoustic and electric effort.

Though Poor David’s Almanack will not be a “Machine” effort, David Rawlings will embark with the band on a tour in August to help promote the new record. You can see the dates below, along with a track list of the new album. 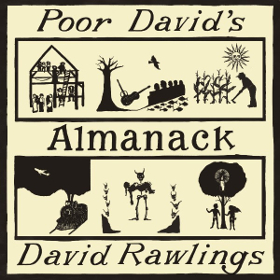