Dean Dillon on Modern Country: “Every Song is About the Same Damn Thing.” 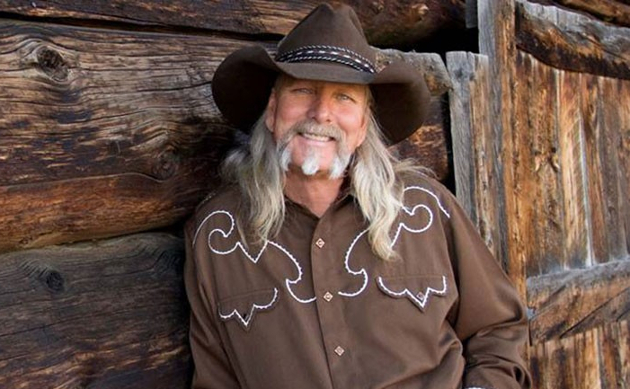 Songwriter and performer Dean Dillon has more skins on the wall than Kodiak Jack, and just his handlebar mustache is more manly than all the moronic Bro-Country songwriters on Music Row lumped together and tied in a bundle. Your favorite George Strait songs? There’s a good chance they were written by Dean Dillon. All of them. He’s written more than 50 songs for Strait, and all but one Strait album has at least one Dean Dillon song on it. There arguably is no George Strait without Dean Dillon. He’s also written songs for Vern Gosdin, Vince Gill, Lee Ann Womack, co-wrote “Tennessee Whiskey” for David Allan Coe, then George Jones, then Chris Stapleton, as well as dozens of other timeless hits over the years.

Dean Dillon remains one of the most well-respected songwriters in all the business of country music. That’s why whenever he speaks, you’d be smart to bend your ear and listen. Talking with Wide Open Country recently ahead of the premier of a new documentary on him called Tennessee Whiskey: The Dean Dillon Story in May, Dillon had some pointed things to say about his counterparts writing Bro-Country songs.

“You gotta understand, I live, eat, sleep and breathe songs,” Dillon says. “Where are all the great songs that I know get written in Nashville? Every song is about the same damn thing. Daisy Dukes, trucks, beer, lake banks, time, after time, after time, after time. The bro country thing started 12 years ago, and 12 years later, they’re still singing the same things. Do they not evolve? Get older? Get married? Have kids? Get jobs and shift in society? There’s no movement in it.“

Funny that Dean Dillon mentions evolving, because that’s the line of bull many Bro-Country proponents regularly feed the public to justify why Bro-Country is okay. The problem is there’s nothing evolutionary about the static beats and simplistic writing indicative of Bro-Country. It’s devolution. The songwriting of Dean Dillon and other legacy country songwriters regularly features involved storytelling, a moral, some sort of realization within the character of the song that helps spread enlightenment, understanding, and comfort.

Simple and fun songs are a necessary part of music, and country music too. But it’s a shame that many mainstream listeners don’t know what they’re missing living in an era when songs from writers like Dean Dillon are no longer on the radio.