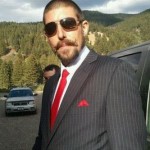 The Farmageddon Records family suffered a grave loss last week when Richard Laferte II unexpectedly passed away Saturday, January 5th while visiting family and friends over the holidays in his home state of Maine. Richard, who was living in California with his wife of 4 years, Holly Atkinson Laferte, moved to Maine in 1983, and grew up in the Bangor area. Richard was involved in Little League baseball and youth hockey, and graduated from John Bapst Memorial High School in 1999. He was part of the YMCA Leader’s School, and received the Fellowship Cup during his last year in attendance.

Later in life Richard Laferte was a tireless friend of music and a right hand man at Farmageddon Records, helping to promote bands on the label’s roster and others in the underground and independent roots world. On Thursday, January 10th, music friends from all around the country trekked to the Peakes Hill Lodge in Dedham, Maine just southeast of Bangor to pay their respects and return the music favors Richard had bestowed to them over the years. Following a formal time of remembrance, the gathering turned to celebrating Richard’s life through music.

The celebration included the reunification of 3 original members of the .357 String Band, Jayke Orvis, Derek Dunn, and Joseph Huber. Though all 3 members have moved on to solo careers in music, this is the first time all three men were together since Jayke Orvis left the band in June of 2009. Other musicians in attendance were Graham Lindsey, James Hunnicutt, St. Christopher, and Braxton Brandenburg from the Ugly Valley Boys. Darren and Johnny Wrong of Farmageddon, as well as many other close friends and family were also in attendance.

Richard A. Laferte II was 31. Along with his wife Holly Atkinson Laferte, Richard is survived by his parents Dick and Debbie Laferte of Bangor.

Folks wanting to contribute to Richard’s family are asked to make a donation in his name to the Bangor YMCA Leader’s School in his name, Bangor YMCA 17 Second St., Bangor, ME 04401. 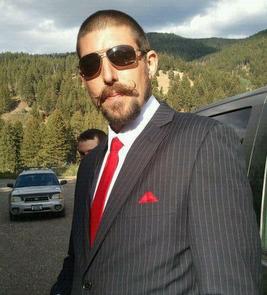 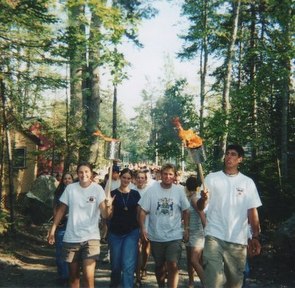 Richard Laferte in the crowd at the Muddy Roots Festival 2011. 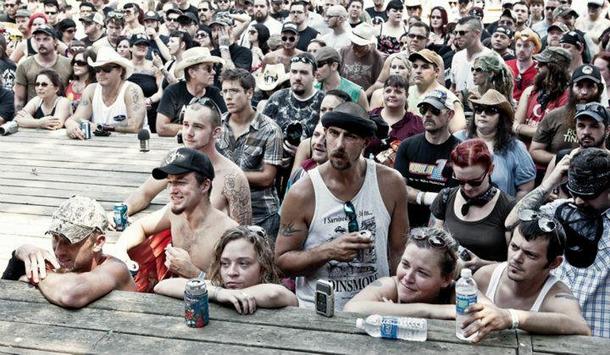 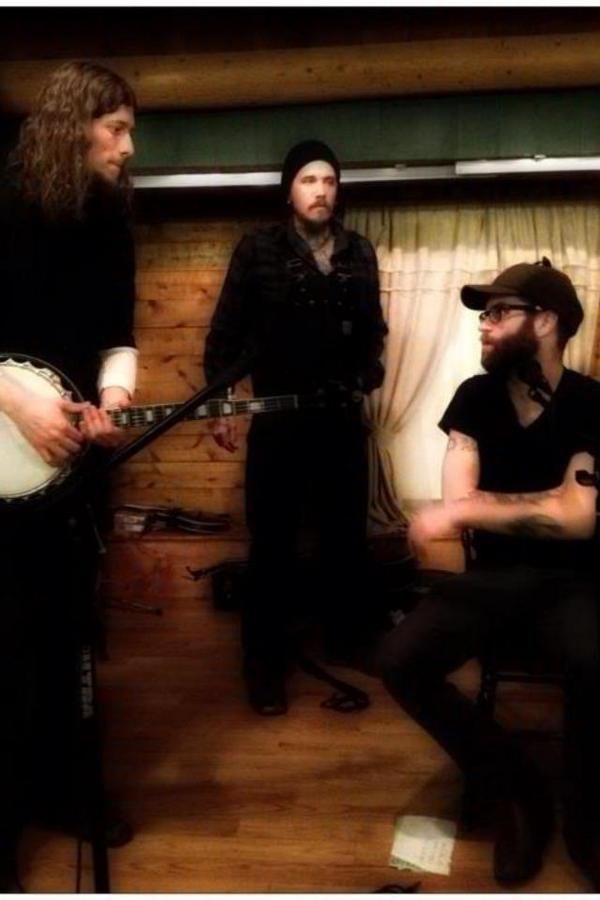 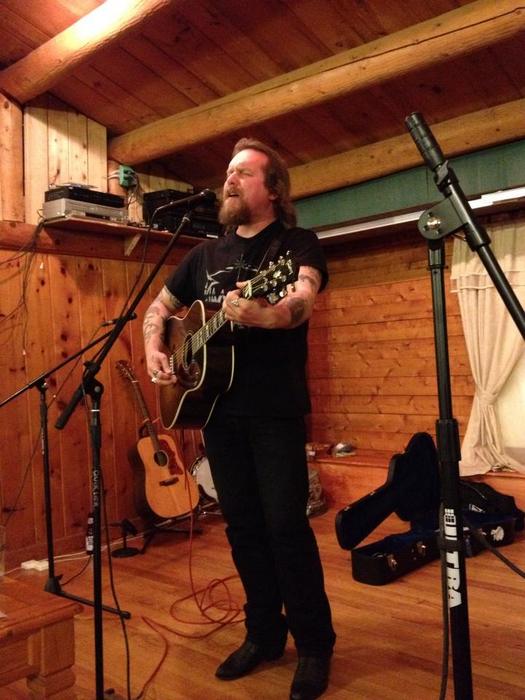 Pictures from Richard Laferte celebration by Darren of Farmageddon and Braxton Brandenburg.