The fight for the purity of country music is almost as old as the genre itself. The conflict between pop and traditionalism, and the fight for creative control for artists runs like a thread throughout country music’s history, defining it as much as the twang of a Telecaster, or the moan of a steel guitar. Here are some of the most iconic images of country music revolution, and the stories behind them.

Charlie Rich was tapped to present the trophy for Entertainer of the Year at the CMA Awards in 1975. Knowing what name the little envelope contained (and not being too happy about it), Rich pulled out his bic and lit it on fire, announcing the winner as “My friend, Mr. John Denver.” Denver wasn’t in attendance and accepted via satellite, unaware of the pyrotechnics. Rich, who’d won 5 CMA Awards in the past, was never invited back to the CMA’s, and was never nominated again. 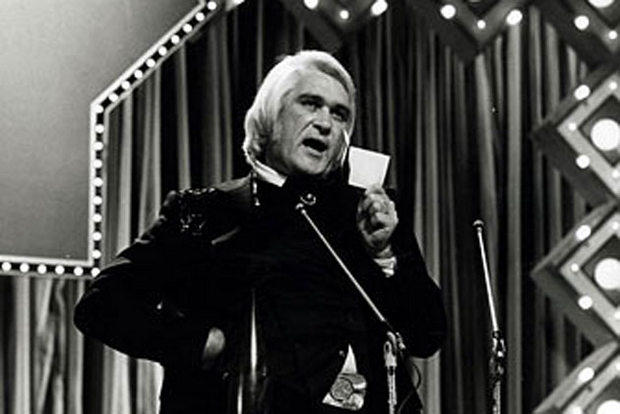 Johnny Cash’s famous middle finger photo was shot by photographer Jim Marshall at California’s San Quentin prison during a concert in 1970. The pose was the response to Jim’s request: “John, let’s do a shot for the warden.” Where it became an iconic image of American culture was years later, when Johnny Cash was making his American Recordings records with Rick Rubin. Cash’s album Unchained had won the Grammy for “Best Country Album”, but was being virtually ignored by country radio. So Rick Rubin ran an ad with the obscene image, along with the caption, “American Recordings and Johnny Cash would like to thank the country music establishment and country radio for your support.” (read full story) 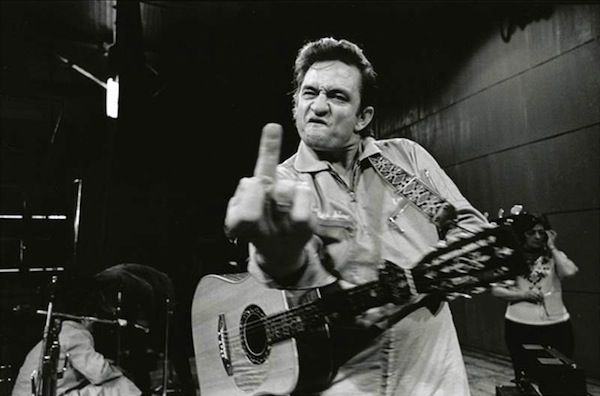 On March 17th, 18th, and 19th of 1972, The Dripping Springs reunion, aka the “Country Music Woodstock” went down just outside of Austin, TX. It was a commercial flop, but a fundamentally-important event nonetheless because it established Austin, TX as a serious alternative to the restrictive environment of Nashville, with Willie Nelson leading the charge. Similar to the underground/independent movements in country music today, The Dripping Springs Reunion paid respects to the older legends like Bill Monroe, Earl Scruggs, Buck Owens, and Roger Miller who all attended and performed, while establishing in earnest the Outlaw movement with native Texans Willie Nelson, Waylon Jennings, and Kris Kristofferson at the helm. 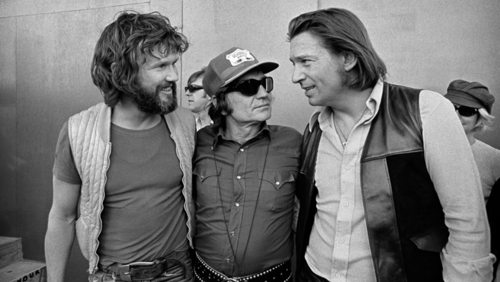 Tompall Glaser saved his pennies from his days in The Glaser Brothers and bought himself a renegade studio / clubhouse that would later be known as Hillbilly Central. Located on 19th Ave. right off of Music Row, it broke the monopoly RCA, Chet Atkins, and Studio “B” had on country music at the time. It allowed artists like Waylon Jennings and Billy Joe Shaver to record their music the way they wanted and use their own bands as opposed to Nashville’s unionized studio musicians. In the words of Outlaw writer Michael Bane, it was “the home of all those records Nashville really didn’t want to make,” including such iconic albums as Waylon Jennings’ Honky Tonk Heroes and John Hartford’s Aereo Plain. 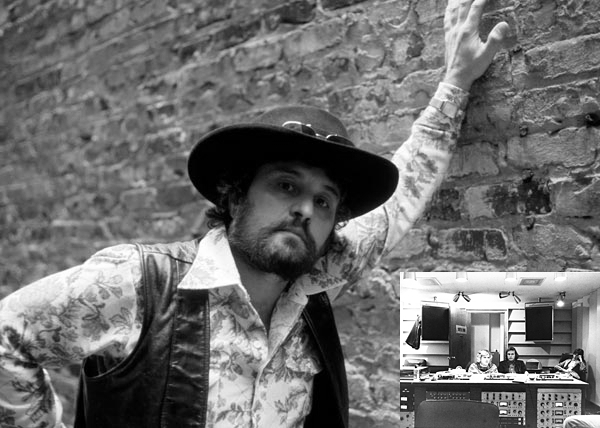 Though the Grand Ole Opry continues to use the likeness of Hank Williams prominently, he was never reinstated as a member after being dismissed in 1952. The understanding was that Hank would sober up and make a triumphant return to the Opry that he so loved, but he died on New Year’s Day 1953 at the age of 29 and never got the opportunity. Hank’s grandson Hank Williams III started a movement called “Reinstate Hank” that now boasts over 54,000 signatures on its online petition. (photo courtesy of minnemynx) 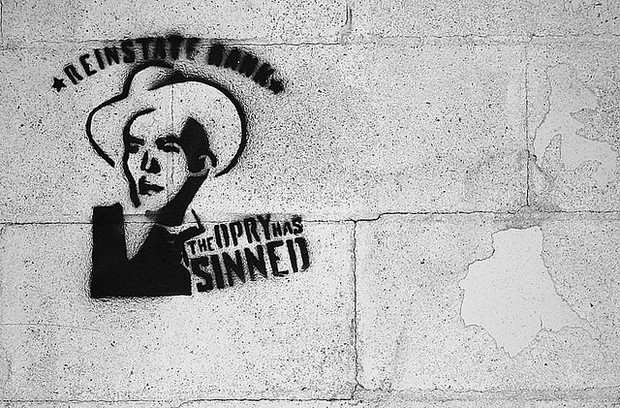 Wanting to take creative control of his music and to be released from the budgetary restraints of the studio, Hank Williams III did the unprecedented for an artist signed to a major country music record label under the CMA umbrella. He took a a Korg D-1600–a consumer-grade piece of recording gear–and cut his record Straight to Hell in the house of his bass player, Joe Buck. It was the underground mentality brought to the mainstream, with the result being Hank3’s magnum opus. 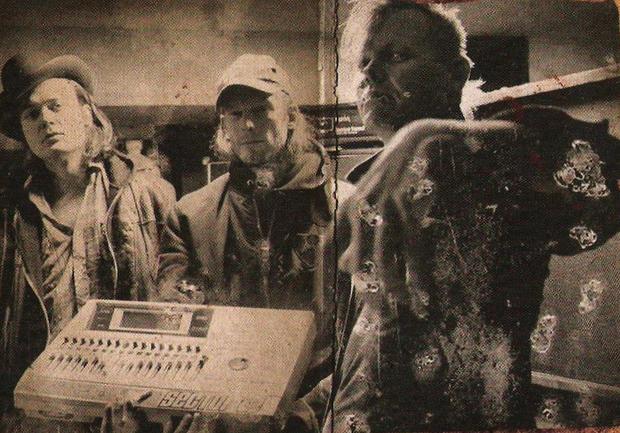