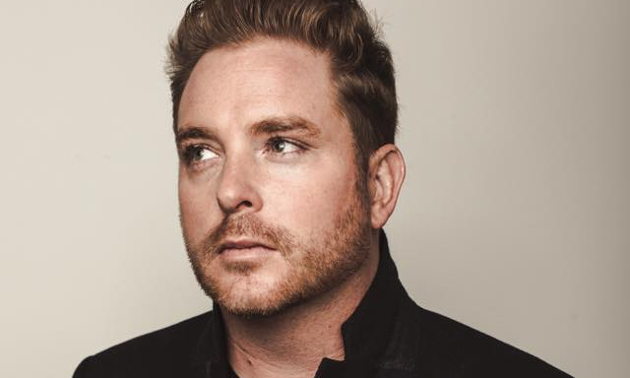 Texas music artist Rich O’Toole was involved in a serious auto accident Saturday afternoon (2-25) that resulted in initial paralysis in his right arm, and the need for neck surgery Sunday evening.

O’Toole had flown earlier on Saturday from Houston to Amarillo, TX in preparation for a show at the GoldenLight Cafe and Cantina with the Corey Hunt Band. After arriving at the airport, he contacted an Uber ride to take him to his hotel.

“They were on their way to the hotel, and something happened along the way—we’re still waiting on the police report—but for some reason the Uber stopped in the middle of the freeway,” says O’Toole’s publicist Hayden Sears. “We’re not too sure if there was heavy traffic or what, but he stopped in the middle of the freeway and they got hit from behind, which then caused [Rich] to get injured.”

The Uber driver refused treatment, but Rich took the ambulance, and was initially unable to move or feel his right arm. The issue with his arm was determined to be a pinched nerve and he was able to regain feeling after a few hours, but due to his injuries, doctors at the Northwest Texas Hospital in Amarillo determined neck surgery was necessary.

“He had surgery last night,” says Hayden Sears. “Everything went well. He is expected to be out for the next week or two depending on the diagnosis the doctors give him today. He had surgery on what I believe was the C6 vertebrae. The doctor said something about it being rotated. And that’s all I’ve got right now. He’s able to walk, he’s able to move his extremities. So everything is looking good, and people praying for him definitely helped. His mom flew out Saturday night to be with him.”

Rich O’Toole is readying the release of his latest album American Kid on March 17th, and his next tour dates are set to resume March 2nd in College Station. Depending on what doctors say, Rich may or may not be able to perform.

“We’re not too sure yet,” Hayden Sears says. “Once we get a final verdict from the doctor today, we’ll know more what route we’re going to take. With having surgery on his neck, it’s kind of up in the air.”

UPDATE (2-28): Rich posted from his hospital bed Tuesday morning, “I’m very lucky to be alive. Surgery went amazing and I will back at 100% and ready to tour in 4 -6 weeks! God Bless and thank you for all the support and prayers. God, my Family, Friends and Fans are number one! God Speed – Rich”