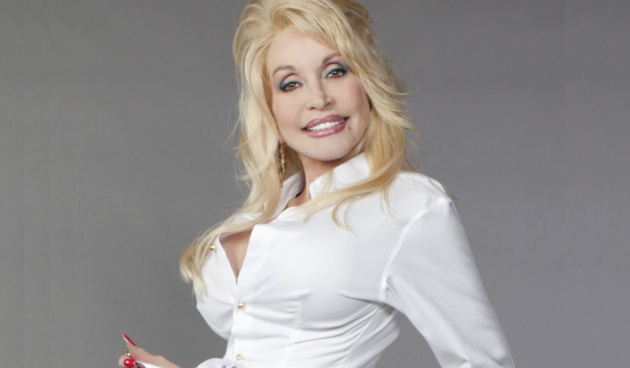 Dolly Parton with her massive and legendary catalog of songs has just singed a major deal with the biggest publishing concern in all of music—Sony/ATV. The company will now represent all of Dolly Parton’s songs, including country standards such as “Jolene” and “Coat of Many Colors,” and “I Will Always Love You.” Dolly isn’t just one of the most successful songwriters in history, she’s also one of the most prolific, with some 3,000 individual compositions credited to her name. They will now all be handled by Sony/ATV moving forward.

“I am very excited to be working with Sony/ATV. They know my catalog and they know me. Get ready, you’re going to be hearing a lot more from me!” Dolly says.

As a publishing company, it’s Sony/ATV’s job to not just manage Dolly’s songs, but push her music out to the public through placement opportunities in films, television shows, advertisements, video games, and wherever else someone is looking for a good song. With radio going away from supporting legendary artists like Dolly, these alternative avenues for songs can play a pivotal role in promoting artists.

“Dolly Parton is a true musical icon and we are unbelievably excited to get the chance to work with her again,” says Sony/ATV Chairman and CEO Martin Bandier. “Her importance, influence and legacy as a recording artist is recognized the world over, but more than anything she stands out as an exceptional songwriter with a peerless catalog of songs, which we are honored to represent.”

Dolly Parton is also currently signed to RCA Nashville, which is an imprint of Sony. Dolly has been in the news quite a bit lately. She has an 8-part movie series coming up later this year with Netflix based off of many of her most iconic songs, and she recently saw a boost in attention after the Grammy Awards paid tribute to her in February. The move with the song catalog is likely about hoping to stimulate more attention to Dolly Parton’s legendary songs in popular culture as she continues to cement her place as one of country music’s most lenendary performers of all time.

Dolly Parton is a member of the Country Music Hall of Fame, the Songwriters Hall of Fame, has 25 #1 songs to her name, 50 Top 10 songs, and a record-breaking 44 Top 10 albums in country.