Dolly Parton’s Song “Home” Should Be on the Radio 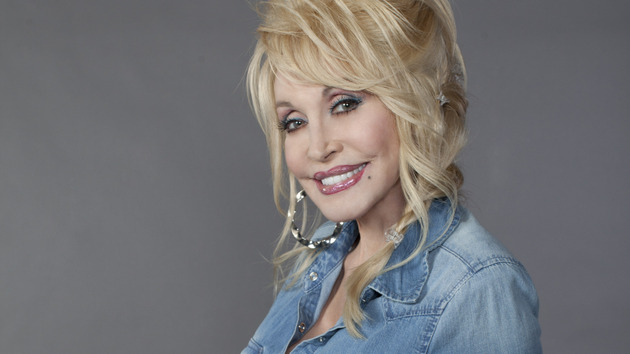 Yeah, we say it all the time. “Seriously, this song should be on the radio!”

But seriously, this song should be on the radio.

Ever since Dolly Parton announced what became her 42nd album called Blue Smoke, there’s been a sense this is not just some perfunctory release from an older artist, but something that Dolly really wanted to do right; not necessarily a retrenching, but something that special care has been taken towards to let the album live its natural life and not be limited by a lack of attention or love. She planned a world tour out in advance to run parallel with this album, and has seemed to pull out all the stops in making sure Blue Smoke is not just another lazy release from a legacy artist. 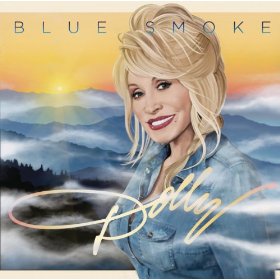 Critics have been smiling on Blue Smoke left and right for finding a sensible balance between traditional and contemporary, earthy and entertaining. And that pragmatic, yet still indelibly Dolly approach is what endears the song “Home” to what is becoming a growing crowd.

Released as Blue Smoke‘s first live video, “Home” starts off with that deep, underpinned beat that while may not generated by a drum machine, is ambiguous enough to be mistaken as such. Complimented by an overlayed banjo track, these are the calling cards in 2014 for the intro to any radio-relevant country song. Rock-toned guitar then rolls in, announcing that this will not be one of the album’s traditional numbers, but a solidly country pop arrangement that aspires for a wide audience.

Nevertheless, “Home” reveals sincerity, and an authentic sentiment in the writing, told in a story very true to Dolly, however well-trodden it has been in her 60-year career. The structure of the song rises and swoons, with unintuitive, yet inviting turns, while Dolly’s voice is flawless, hitting the high notes as clean as when she was harmonizing with Porter Wagoner, with her little heartfelt warble as present as ever in the softer moments.

“Home” is certainly not a critical cut from Blue Smoke, but one that for the life of me I can’t find one reason to think it couldn’t live quite nicely on today’s country radio. The video is silly, but it’s also sincerely Dolly. There is a lot here that is very hard not to love. It may not be a country version of “Kokomo” that champions some historic popular music chart re-entry, but Sony should pony up the promo funds and see if they can’t get Dolly to crack the Top 20. Because if they did, she would.

Written by Dolly and Kent Wells.