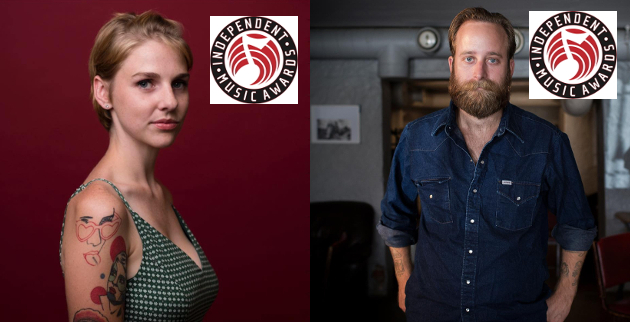 Not all music awards have to go to the worst artists of an industry like we’re used to, or be ushered in with “high school pageantry” (to quote Sturgill Simpson). For 15 years now, the Independent Music Awards have labored to highlight the artists that slip through the cracks in all the major genres of music, calling themselves “a unique music discovery and vetting platform that helps exceptional independent artists get the opportunities they need & deserve.”

Serving as artist judges this year are some big names in roots music, including Tom Waits once again, Warren Haynes, Tift Merritt, and Baltic Crossing (see full list of judges). The Independent Music Awards hand out distinction in both song and album categories for country, alt. country, Americana, and bluegrass.

The 2016 winners announced recently include Dori Freeman in the country song category for her effort “Go On Lovin'” from her critically-acclaimed self-titled debut record. Winning in the country album category is Jack Grelle for his record Steering Me Away. Grelle also just released a new record (that wasn’t eligible for this year’s awards) that is also receiving high praise called Got Dressed Up to Be Let Down.