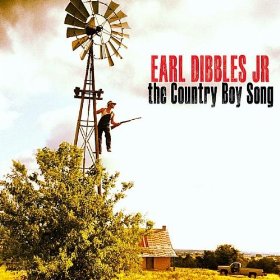 The greatest part about this song and video is how accessible it is. “Country Boy” will take much greater strides in saving country music than all of the hate-filled anti-Nashville anthems combined because it is something that may actually end up in front of the people that matter: mainstream country music’s mind-numbed and misled masses. Sure, “Country Boy” is a good salve for us old souls who look toward the mainstream with such ill contempt, but it will also allow 14 to 28-year-old boys to look themselves in the mirror and question if their own cultural identity has become nothing more than a parody. This is the type of outreach, and accessibility through comedy that country music needs.

The words and music of “The Country Boy Song” are a perfect facsimile of pop country. You don’t have to squint to see this song becoming a #1 hit on mainstream country radio if it was presented to it with a few slight changes. It’s only the subtly-embedded tongue-and-cheek elements that present it as parody. And taking the time and capitol to make a professional video is exactly what “The Country Boy Song” needed to fulfill its destiny as a perfect illustration of the inanity of modern-day mainstream country music.

This is what country music needs. To fight fire with fire.

And if you like the video, support Granger Smith and buy the song.