Eric Church Chooses “Some Of It” As Next Single 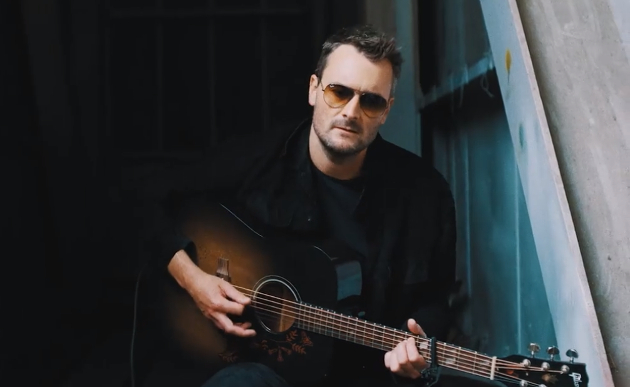 Eric Church has chosen what will be the second single from his recent album Desperate Man, and it will be the classic rock vibe and fatherly wisdom of “Some Of It.” Impacting radio on January 14th, it is the followup to the debut single from the record, “Desperate Man,” co-written by Ray Wylie Hubbard. The title track reached a peak of #13 on country radio last week before EMI Nashville pulled their support to make way for the new single. “Desperate Man” also reached #8 on Billboard’s Hot Country Songs chart.

“Some Of It” was written by Eric Church with common collaborator Jeff Hyde, along with Clint Daniels and Bobby Pinson. The song explores how you gain wisdom and knowledge as you go through life, some through experience, some from what you read or learn, some that you pick up and cherish for life, and some that you leave by the wayside from better ideas. Like a lot of the tracks from Desperate Man, it is a decidedly more organic track compared to most of the country radio fare of today. It’s rootsy, even if it’s not entirely country.

“Some Of It” will impact radio at the same time as Ashley McBryde’s new single, “Girl Goin’ Nowhere.” McBryde owes a big debt of gratitude to Eric Church for helping to jump start her mainstream career. The two share producers in Jay Joyce, as well as record labels. Eric Church’s Desperate Man debuted at #1 in country when it was released on October 5th, and has sold just over 150,000 copies.

Ashley McBryde, Eric Church, Some Of It