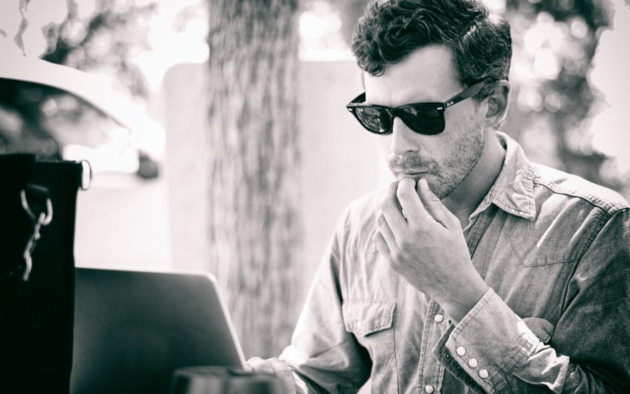 If you want to know just how much pent up appeal there is for the music of Evan Felker and his band the Turnpike Troubadours, here’s a pretty good sign. This week on the Americana Music Association’s Radio Albums Chart, the recently-released The Next Waltz – Volume 2 compilation produced by Bruce Robison has landed at #1, up from #2 last week. That means songs from the project received more spins at Americana radio reporting stations compiled by CDX Traction than any other title.

The primary driver for the success of the vinyl and digital-only release is Evan Felker’s song “Whiskey In Your Water,” which he recorded with Carrie Rodriguez. The track was #7 on the Americana singles chart last week, and this week sits at #10. Flatland Cavalry’s single “Sober Heart of Mine” has also been performing well, along with others songs from the compilation, pushing The Next Waltz – Volume 2 up the charts.

What’s even more remarkable about The Next Waltz – Volume 2 landing at #1 is that it isn’t even available on CD, and only a select few songs have been served to streaming outlets, including “Whiskey In Your Water” and “Sober Heart of Mine.” Other performers who appear on the record include Shakey Graves, William Clark Green, Carson McHone, James Steinle, and John Baumann, some contributing original songs, and others reprising classics. The success of the compilation speaks to the rising interest and influence in Texas songwriters beyond the Texoma region.

This also is yet another sign that Bruce Robison’s The Next Waltz project has gone from a fun hobby where he could collaborate with fellow creators in Texas and beyond in his analog studio in Lockhart, TX and post fun videos and a few cover songs, to a serious concern in Texas music and beyond that could have an even greater impact in the years to come. The label is already committed to releasing the debut album from the supergroup The Panhandlers on March 6th, and other big projects also appear to be in the pipeline.

“It really is a representation of what we’re trying to do here, which is connecting the greatest music in Austin with country music in a greater sense,” Bruce Robison says about the compilation. The Evan Felker track was recorded in April, before the band announced their indefinite hiatus on May 31st. “Whiskey In Your Water” was released on October 29th, 2019 as the first single from the record for ears thirsty for anything Turnpike Troubadours related.

There still has been no further word officially about the future status of the Turnpike Troubadours. Bass player and songwriter RC Edwards has been performing this week at Mile 0 Fest in Key West, FL, while guitar player Ryan Engleman is current touring with Reckless Kelly, and fiddler Kyle Nix is currently working on a solo record.

ThePanhandlers are next to release a project through The Next Waltz, with their self-titled release coming March 6th.