The Turnpike Troubadours did not make it to Mile 0 Fest 2019, despite being booked as the featured Thursday night headliner, and were the first name listed on the back of the official Mile 0 Fest T-shirt (which might turn out to be one of those rare musical collectibles, considering the circumstances). After unexpectedly canceling their show Thursday, January 24th at the House of Blues in Chicago, and then cancelling other dates due to “unforeseen circumstances” including their Mile 0 appearance, fans of the band are spooked that it may be the end of one of the most important and beloved bands in Texas music, Red Dirt, and independent country.

How people feel about the Turnpike Troubadours at the moment depends a lot on who you speak to, and if they’ve been personally caught up in some of the recent cancellations. But when it comes to their fellow artists in the Texas/Red Dirt scene assembled at this week at Mile 0 Fest, it’s love, concern, and respect.

During the Tuesday night (1-29) kickoff street party on Key West, FL’s famous Duval St., Canadian country artist and honorary Texan Corb Lund shouted the band out from the stage. “Leave those boys alone. They’re my favorite band,” Corb said to applause from the assembled crowd. Later Tuesday evening Jamie Lin Wilson took the stage at local music venue Durty Harry’s for a surprise set backed by members of American Aquarium, and performed the song “Oklahoma Stars” she co-wrote with Evan Felker—the front man of the Turnpike Troubadours. Jamie Lin Wilson dedicated the performance “to those boys back in Oklahoma.”

“It’s a common misconception that as musicians, we’re bulletproof, and we’re not,” Cody Canada said. “Life catches up to us from time to time. And you as fans should let us chill the fuck out for a minute, and let us catch our breath. Sometimes we need to catch our breath. Sometimes on the roller coaster of success, we have to step off and be a train for a minute. We need to work on our self for a minute. I know you guys are sweet and caring and nice. Every now and then, we need to step off and take care of ourselves. And then we’ll come back, as long as you’re here. We’re musicians. We’re a little brittle. We’re not gladiators … I know that everyone’s wearing their Turnpike shirts tonight and we appreciate that. So this is for the Turnpike boys. Long live the Turnpike Troubadours.”

Then American Aquarium took the stage, and BJ Barham stood up for the Turnpike Troubadours with a bit more pointed language.

“People call themselves fans, taking shit. If anybody in you family has been affected by addiction, you know exactly what I’m fucking talking about. Our thoughts and prayers are with the Turnpike family. They’re one of my favorite bands in the entire world. If you call yourself a fan, and call yourself a member of somebody’s family and you do not support them at their lowest times, you are a piece of shit. That’s the easiest way I can say it. We’ve always got their back. I know most of you folks bought tickets tonight to hear some Turnpike Troubadours songs. So I’m going to get my friends John Fullbright and Jamie Lin Wilson up here, and do you a Turnpike Troubadours song.”

Since the Turnpike Troubadours didn’t play Thursday night, Stoney LaRue, Cody Canada and the Departed, and American Aquarium played extended sets to make up for the time.

According to multiple sources, the Turnpike Troubadours are still mulling their future, and might release a statement soon. In the meantime, their next show on February 14th at the Bourbon Theatre in Lincoln, Nebraska is still on at the moment, as are their shows in Miami, OK, Waco, TX, Lawrence, KS, Durant, OK, Dallas, TX, and their show on March 2nd at Rodeo Houston. Stay tuned for updates.

For regular updates from Mile 0 Fest, you can follow Saving Country Music On Instagram, as well as here on SavingCountryMusic.com 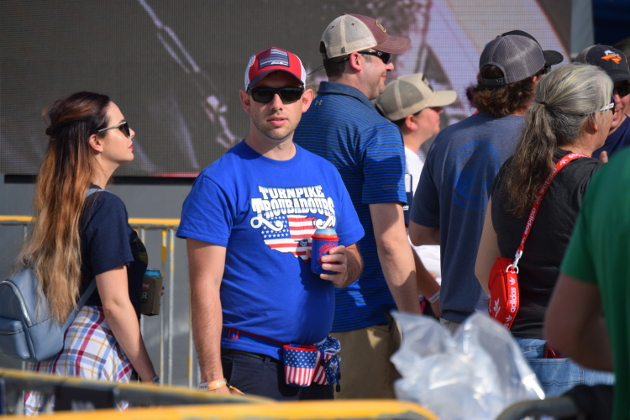 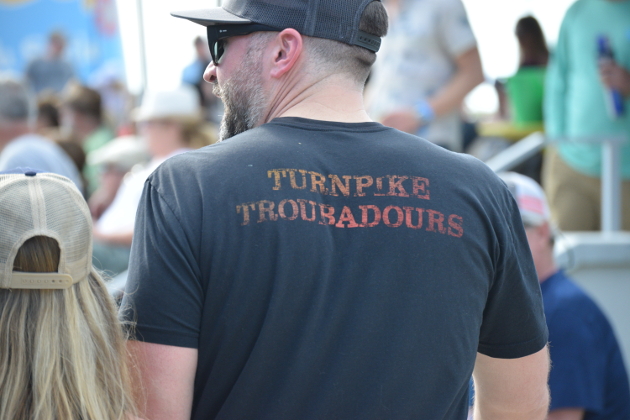 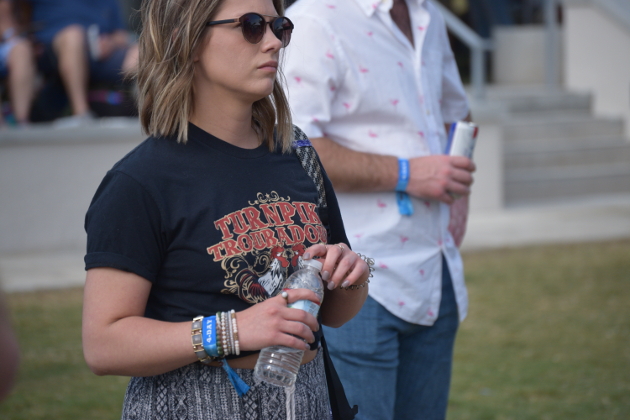 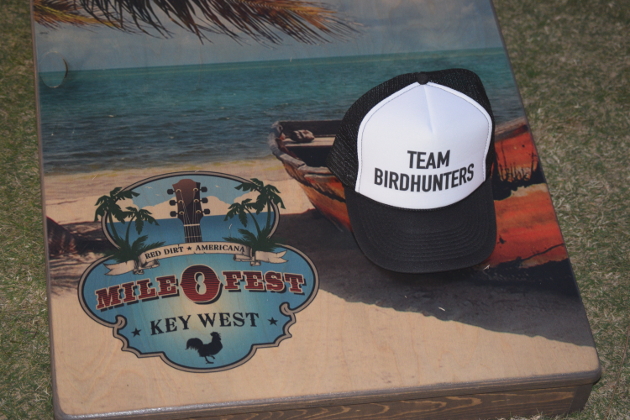