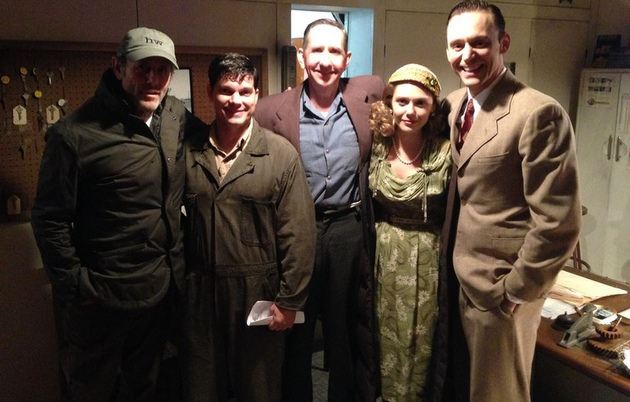 The Hank Williams biopic I Saw The Light is currently shooting in Shreveport, Louisiana, and we’re beginning to get the first glimpses of the set and some of the actors in their costumes, while details of some of the specific cast members continue to emerge.

Word has come down that actor Fred Parker Jr., known for his work on the horror film The Eves as well as numerous other television and movie roles has been cast to play country music legend Faron Young. Faron was a songwriter and a performer, a friend of Hank’s, and the love interest of Billie Jean Eshliman, who Faron introduced to Hank, and eventually became Hank’s second wife and widow. The part of Billie Jean has been cast to Maddie Hasson. Faron Young was born in Shreveport, and started out as a pop singer. But when he saw Hank Williams receive nine encores on The Louisiana Hayride, he decided to switch to country. Faron committed suicide in 1996.

Actor Casey Bond, a baseball player turned actor known for his role in Moneyball, will be playing fiddle player Jerry Rivers—one of the most important figures in Hank’s Drifting Cowboy Band. Rivers played on virtually all of Hank’s recordings after 1950, and was a close personal friend of Hank’s, going on hunting trips with the singer, and even acting as his personal manager for a while. Eventually Hank’s drinking drove Jerry Rivers from Hank’s band, but he continued to play with Hank right up to his death. Rivers was scheduled to play with Hank on the New Years show in 1953 Hank never made it to, dying en route. Just like Hank, Rivers got caught up in a Winter storm and never made it to the show.

Additionally a camera crew from KTBS Channel 3 in Shreveport was allowed on the I Saw The Light set and spoke briefly with Tom Hiddleston. Anchor Devon Patton took his picture with Hiddleston, giving us the best glimpse of Hiddleston as Hank in period clothing.

The parts of Fred Rose and Hank’s mom were also cast recently. I Saw The Light is being produced and directed by Marc Abraham, who also adapted the screenplay from Colin Escott’s Hank Williams biography. The movie is set to be released in 2015.

Hank Williams III, the grandson of Hank Williams, has been a vocal opponent of the pick of the British-born Tom Hiddleston to play his grandfather. Last week, actor Austin Haley who is cast to play a character “Dwayne” was critical of Hank3, saying, “As far as Hank3 is concerned. Hell I wouldn’t even got to him for advice on music much less on who should make a movie.” 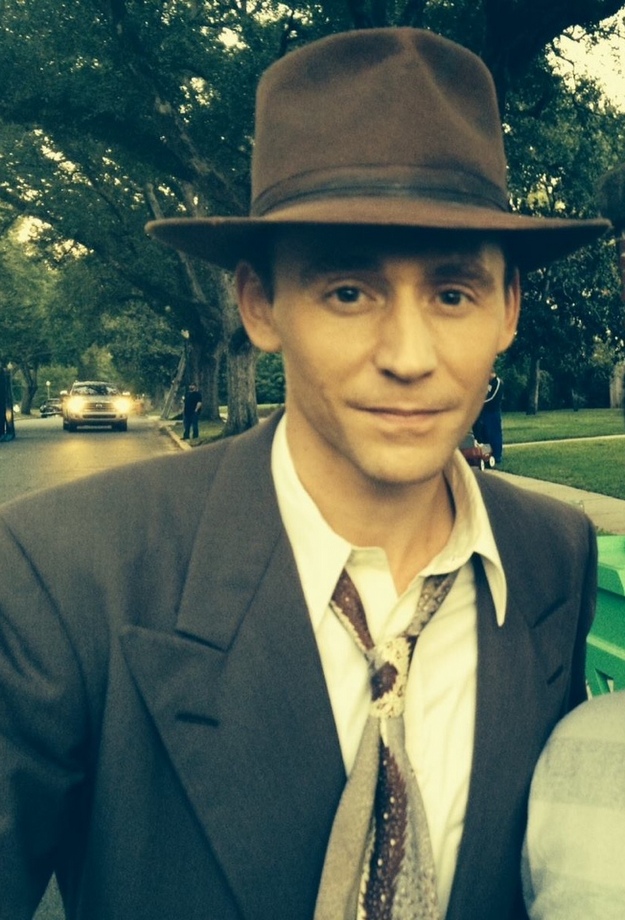 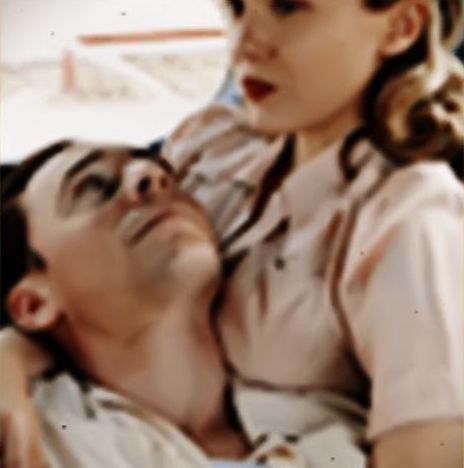