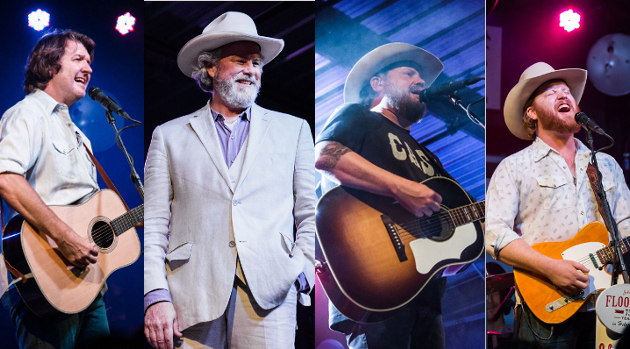 If you’ve never been to Floore’s Country Store in Helotes, TX (just northwest of San Antonio), then you’ve never experienced the full breadth of the Texas Hill Country music experience. First founded by John T. Floore in 1942, it was never officially a store, but a honky tonk, dance hall, and famous cafe serving tamales and homemade bread to the locals in the area.

Gracing the stage at Floore’s Country Store over the years have been some of the biggest legends in country music history, including but not limited to Hank Williams, Earnest Tubb, Bob Wills, Patsy Cline, Ray Price, Merle Haggard, George Jones, and Waylon Jennings. Floore’s has also welcomed other iconic music artists from beyond country music such as Bob Dylan, Elvis Presley, Jerry Lee Lewis, B.B. King, and Little Richard over the years. Today Floore’s is in the steady touring rotation for many of the artists in the Texas music scene and others traveling through.

John T. Floore passed away in 1976, but not before helping to launch the career of Willie Nelson and countless others. Floore was one of the original partners in the Willie Nelson Music Company, and was immortalized in Nelson’s song “Shotgun Willie.” The dance hall and cafe continue on under his name.

With all of that history hanging thick in the air, Floore’s Country Store booked two nights of stellar talent Easter weekend (4-14 and 4-15) to celebrate their 75th Anniversary. Friday and Saturday evening saw Robert Earl Keen and the Randy Rogers Band taking the stage, with Bruce Robison joining them on Friday, and Red Shahan opening the show on Saturday. The Director of the Texas Music Office, Brendon Anthony, also presented Floores’, Robert Earl Keen, and Randy Rogers with an official proclamation from the Texas Governor’s Office recognizing the 75th Anniversary on Friday.

Photographer Brad Coolidge was on hand to shoot some photos for Saving Country Music, which can be seen below. You can find Brad Coolidge on Instagram and Twitter. 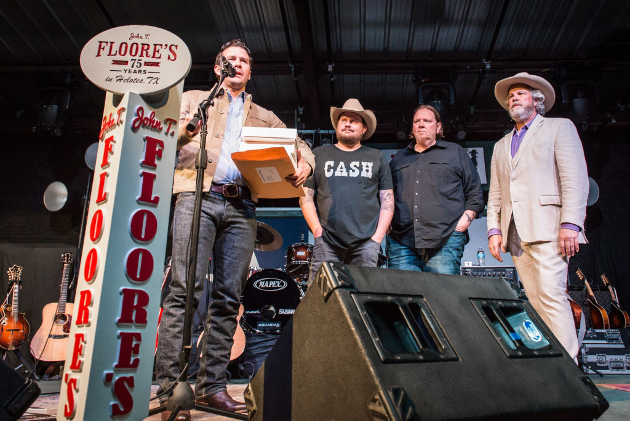 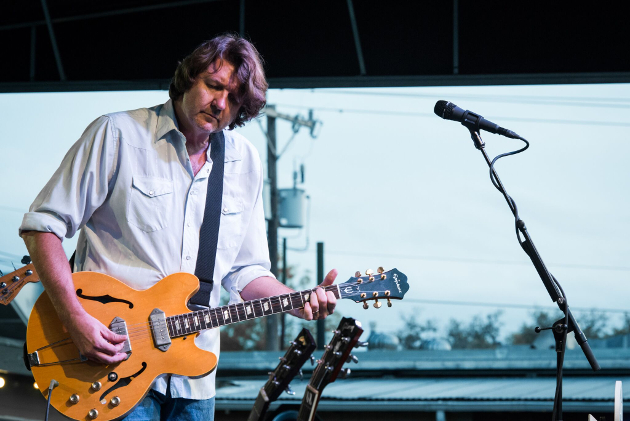 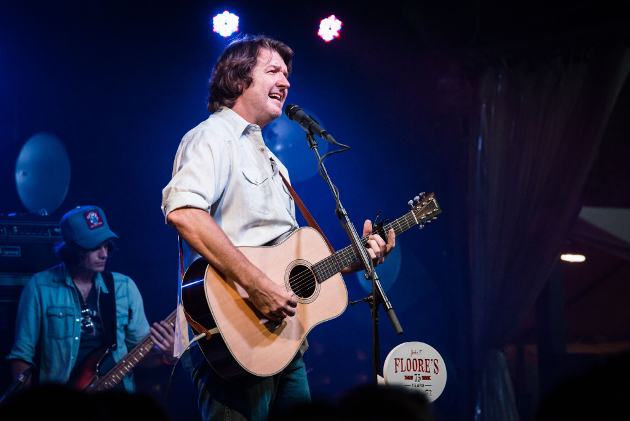 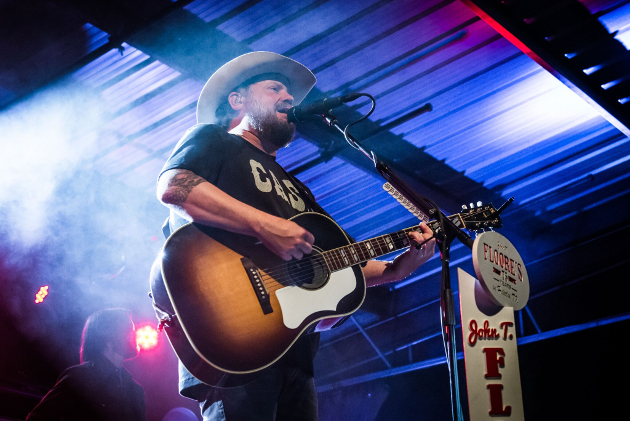 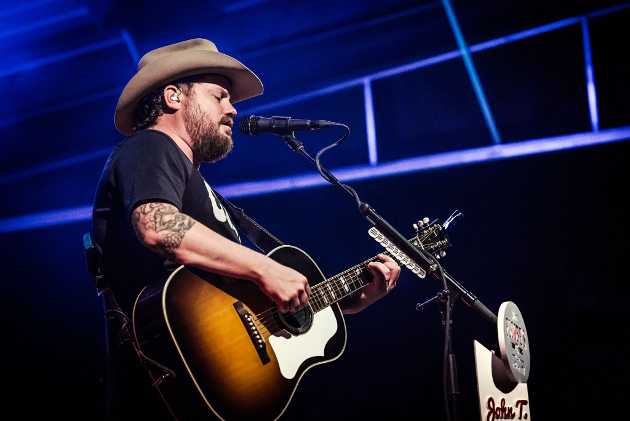 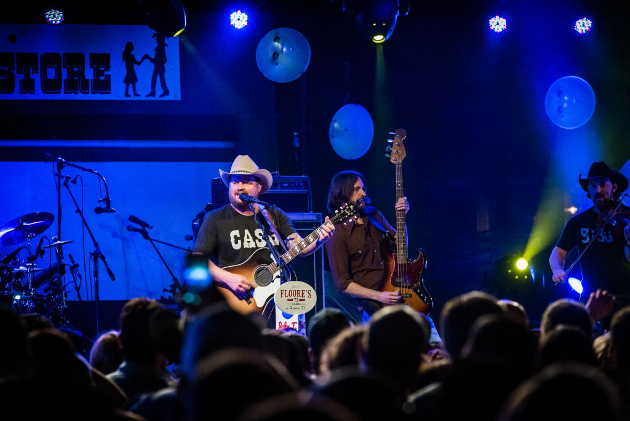 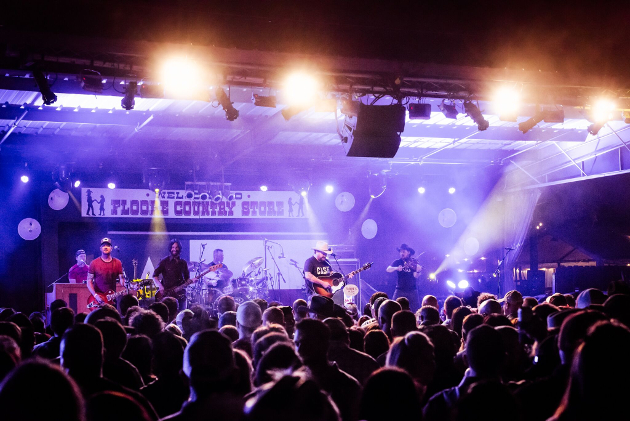 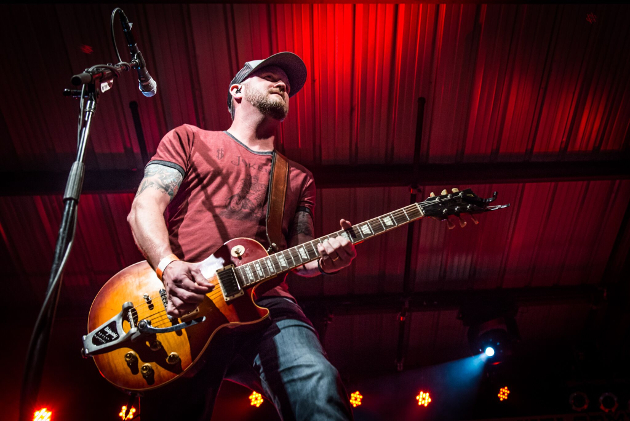 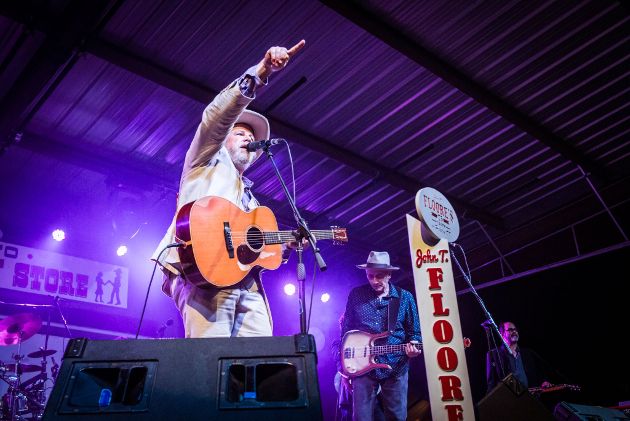 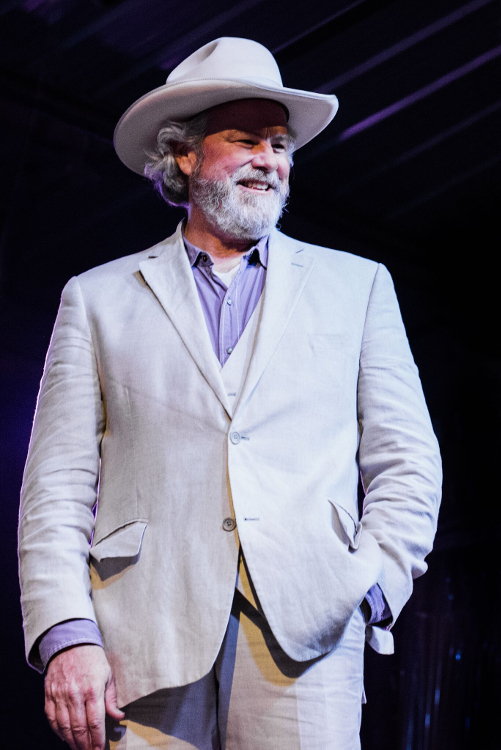 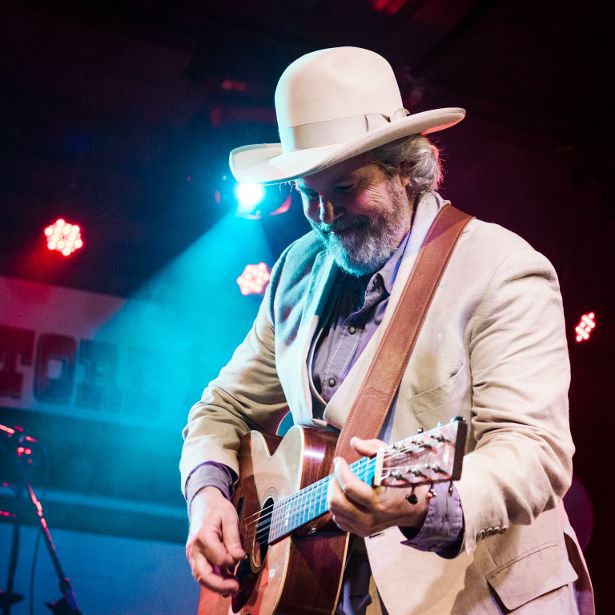 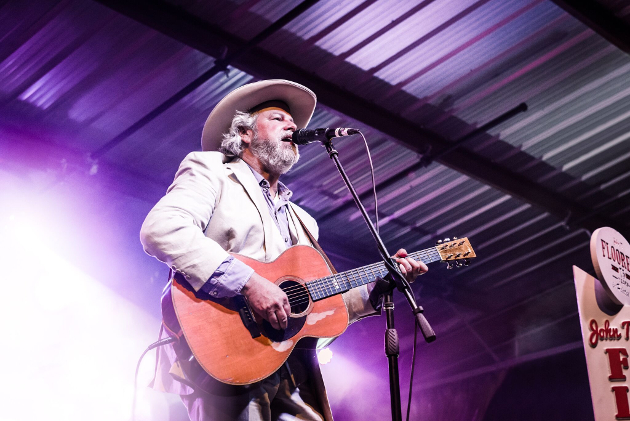 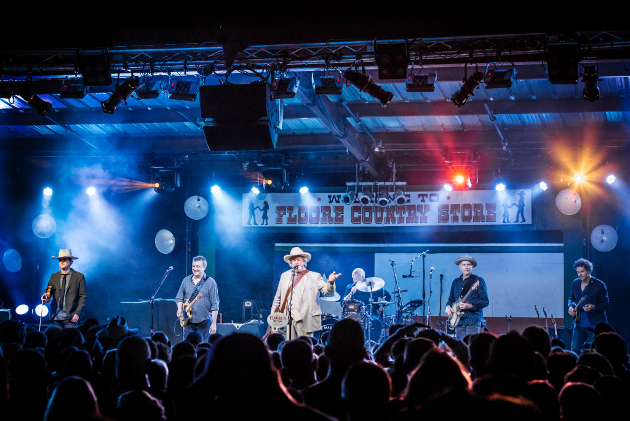 Robert Earl Keen and Randy Rogers Together on Stage (Saturday 4-15): 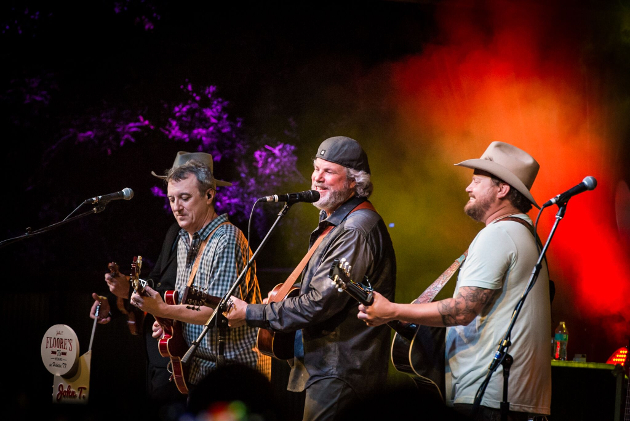 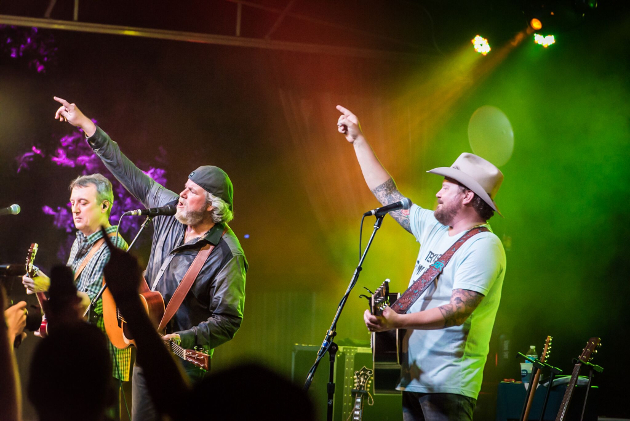 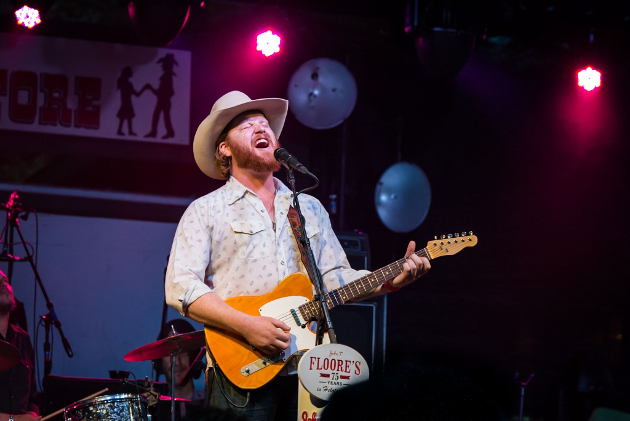 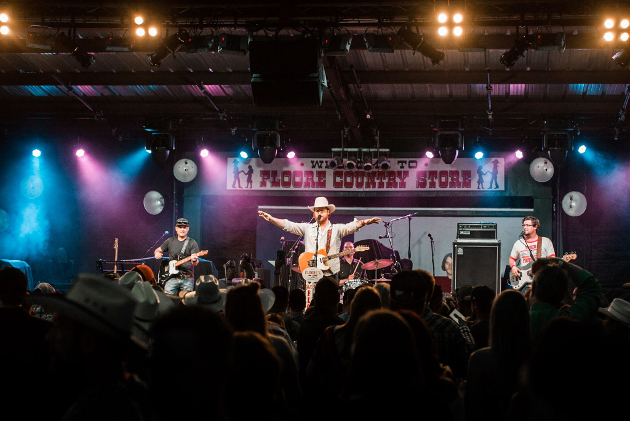 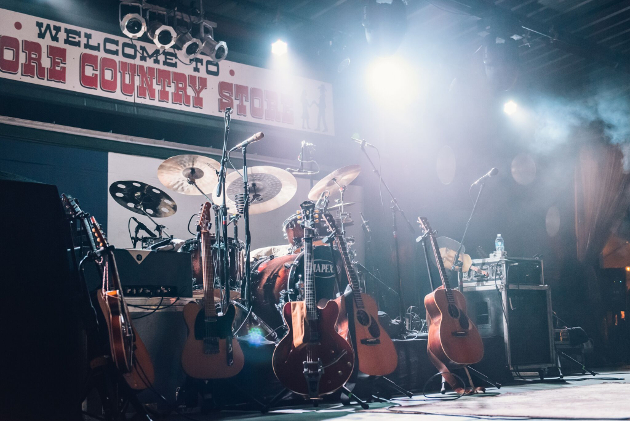