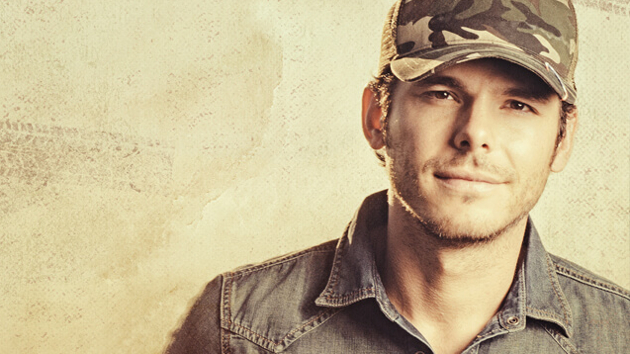 Granger Smith, also known as Earl Dibbles Jr., suffered a tragic stage fall Friday evening (12-2) at the Starland Ballroom in Sayreville, N.J. while standing on a stage monitor during the mostly acoustic performance. Smith suffered two broken ribs and a collapsed lung in the incident, but miraculously got back up stage after the fall to finish the concert. He was later taken to the hospital where the cracked ribs and collapsed lung were discovered. Video (see below) shows Smith taking a nasty spill.

Granger’s shows this weekend have been canceled, and Saturday morning, his management released a statement:

Granger Smith was injured last night while performing at the Starland Ballroom in Sayresville, New Jersey. Granger was standing on a monitor when it gave way, bringing Granger crashing off the stage into a metal barricade. Miraculously, Granger managed to get up and finish the set through excruciating pain, which ended with the crowd singing “Backroad Song.”

After visiting a nearby Emergency Room, he was transferred and admitted to a Level 1 trauma center in New Brunswick, NJ and doctors confirmed two completely separated, broken ribs and a punctured and partially collapsed lung. The latest reports are encouraging and Granger hopes to get back home to his family in Texas to rest soon.

All shows and appearances through the weekend are canceled and further information about subsequent shows will be forthcoming.

The fact that @GrangerSmith got up to sing after 2 broken ribs and a punctured lung just proves he’s a country boy. Get well soon buddy! pic.twitter.com/PNCSFT2bOE