Guy Clark “Without Getting Killed or Caught” Documentary On The Way 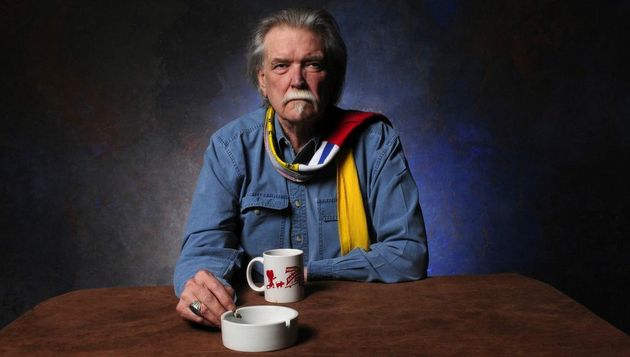 One of the most iconic and influential songwriters in country music history will finally be receiving the documentary treatment.

Without Getting Killed or Caught: The Life and Music of Guy Clark is currently in production and is being helmed by music industry veteran Tamara Saviano as producer, writer, and director. Guy Clark fans will recognize Saviano’s name as the producer of 2011’s This One’s For Him: A Tribute to Guy Clark that went on to win the 2012 Americana Album of the Year. Saviano has also been working with Clark on his definitive biography.

Without Getting Killed or Caught gets its name from the iconic song “LA Freeway,” and sets out to profile the man who was the songwriting centerpiece of Outlaw country music in the 70’s both in Texas and Nashville, and still today at 73 is revered by peers and fans. The film starts out with Guy and his soon-to-be wife Susanna Talley pulling into Nashville in their white Volkswagen bus loaded with all their worldly possessions, including a scrap from a burger sack with a partial lyric that reads: “If I could just get off of this L.A. Freeway without getting killed or caught,” and ends with a scene from Guy’s 73rd birthday where Terry Allen, Rodney Crowell, Steve Earle, Ramblin’ Jack Elliott, Joe Ely, Robert Earl Keen and Jerry Jeff Walker sit around and swap stories.

In between, the film will include lots of never-before-seen photos and video, and exclusive audio from Guy Clark’s legendary life and career, including many pieces of history from Clark’s private family collection. The remaining parts of the film are set to be shot around Texas, including the Hill Country, Austin, Houston, and other locations in 2015. The film is said to be taking on more of a feature film approach as opposed to a documentary because of the creative approach and script from Tamara Saviano.

Without Getting Killed or Caught: The Life and Music of Guy Clark is scheduled to be released in 2016 to coincide with the release of Saviano’s biography of Guy Clark, and Clark’s 75th birthday. 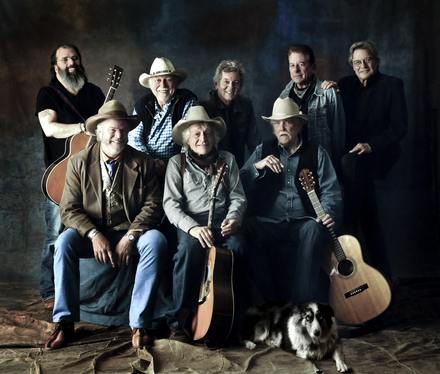