The Hank Williams biopic entitled I Saw The Light starring Tom Hiddleston as Hank Williams, Elizabeth Olsen as Hank’s wife Audrey, and based off of the Hank biography by Colin Escott, will be released on November 27th.

The news is in line with the expectations for the film to be released in the heart of Oscar season in an attempt to position it as a contender for the year’s top awards. The screenplay for the film was written veteran film producer Marc Abraham who also steps behind the camera as director for only his second time in his career. I Saw The Light was picked up by Sony Classics for distribution in April.

Along with information on a November release, Oscar buzz continues to swirl around the film even before it arrives. Sony Pictures Classics co-President’s Michael Barker and Tom Bernard were talking up Tom Hiddleston’s performance at the L.A. Film Festival the second week of June while premiering other Sony Classics movies. A November release and placement in the right fall film festivals is what is expected for I Saw The Light, and is the usual method for creating Oscar buzz heading into the end of the year. Sony Classic landed 18 Oscar nominations during last year’s awards cycle.

I Saw The Light was filmed in Shreveport, LA in October of 2014, and obtained the rights to use the original Hank Williams songs through Sony ATV. The British-born Tom Hiddleston will sing multiple Hank Williams songs live during the movie, potentially “Move It On Over,” “I’m So Lonesome I Could Cry,” and others. Rodney Crowell was chosen as the film’s Executive Music Director, and was also assigned to coach Hiddleston on how to sing like Hank. The films score was done by San Diego native Aaron Zigman.

Hank Williams III, the grandson of Hank Williams, has been a vocal opponent of the pick of the British-born Tom Hiddleston to play his grandfather. 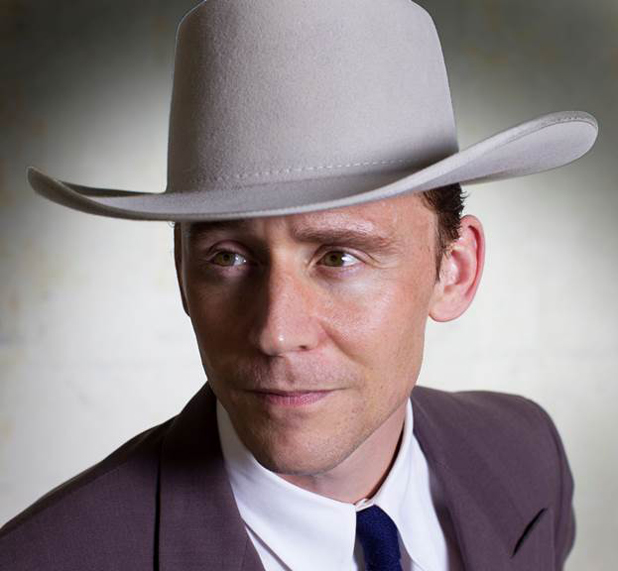