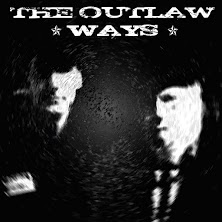 The long-rumored, long-awaited Hank Williams III / David Allan Coe collaboration may finally be in the offing. The song called “The Outlaw Way” was recorded early last year at Hank3’s home studio in east Nashville when David Allan Coe was in town. Hank3 first spoke about the collaboration in a live chat last February, when a fan asked if he would ever participate in a remake of the famous Hank Williams Jr. / Waylon Jennings duet “The Conversation.”

Well me and David Allan Coe have taken on that, and it will be coming out in about another two months or so. That’s just one of those songs that no matter who did it, it will never be the same, it will never be as cool as it was. It was a really special song for Hank Jr. and Waylon. Who knows what will happen in the future, but what David Allan Coe and me did will be the closest thing to something like that.

Hank3 also mentioned the project a month later when talking to The Entertainment Nexus.

Yeah, we’re getting ready to have that come out here soon. It’s just making sure that everything is correct like it always has been”¦ on a good relationship with him. The song will be coming out soon and it’s an honor to be able to work with David again. He’s like a grandfather to me as far as advice and saying hey and all that good stuff. We’ve got a song called ‘The Outlaw Way” that’ll be coming into play before we know it and I’m looking forward to that.

Since then there’s been no word on “The Outlaw Way” but numerous bits of unconfirmed chatter over the last few days has the song being released in a limited-edition 2,000-run vinyl format, with the song also being made available for download.

This wouldn’t be the first time David Allan Coe and Hank3 appeared in the same song. The pair traded off vocal duties in the song “Get Outta My Life” from the Pantera / David Allan Coe, metal / country fusion project Rebel Meets Rebel. 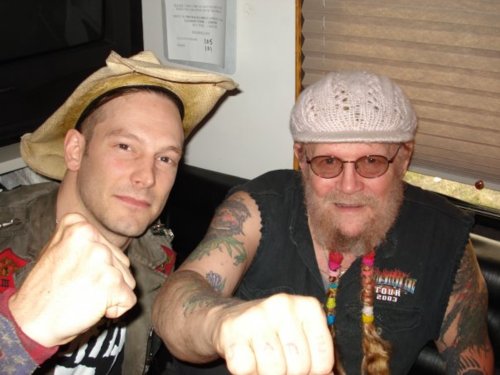 Photo from Southern Delight. Thanks to Brooklyn Hellbetty and Country Damn Music on Twitter  for helping with this story.