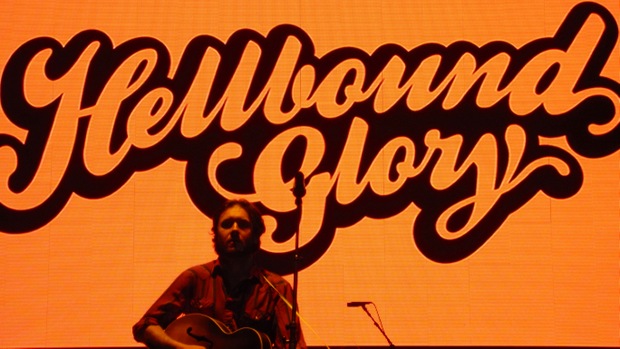 Reno, Nevada’s Hellbound Glory has just come off two legs of arena shows opening for Kid Rock on his nationwide Rebel Soul tour, and are recovering now to get ready for their own tour in early summer. “Just signed on with Agency Group to book us and our agent is a big supporter and a legitimate badass so it’ll be rad to have them in our corner for future tours,” front man Leroy Virgil tells Saving Country Music. “Look for us in June all around the country.” 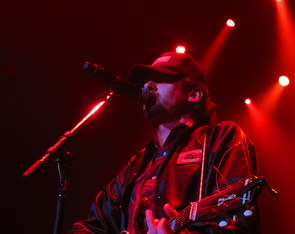 The Kid Rock tour was a big success for the band according to Leroy. “We gained a lot of fans throughout the tour who we can’t wait to see them when we come through with our show next time and made a lot of friends. Also I learned a shit load of things from Kid Rock and his crew and it was awesome to be treated so well after years of slugging it out in clubs. Everyone from the sound techs, the promoters, to Kid Rock and his band treated us like what we we’re doing was worth something which hasn’t always been the case in some of the places we’ve played over the years. All I know is I’m happy to take every opportunity I have to promote my songs and to eat their food and drink their booze, etc. etc. I think its been a more than even trade and we appreciate the help.”

While in the midst of the Kid Rock tour, Hellbound Glory released a new song called “The Feud.”

“I wrote the Feud a few days after seeing Bob Wayne play in Folsom CA with .357 [String Band] backing him,” Leroy explains. “…I wrote it about some relatives and other people I know who work in the medicinal industry. On a two week break from the Rebel Soul tour when we were offered some recording time in a big studio so I figured I’d embrace my Northwest roots and make a big-sounding grunge country song. I wasn’t sure I’d ever get the chance to work with such hi tech equipment again so I used it for everything it was worth. Anything else would have seemed contrived to me and I think we did a great job of getting that modern country sound on a song about farmers, violence, and weed.”

“To me it turned out more country than country. However, for anyone who prefers a stripped down version I’ve made available thru SCM the first recording we did a few years back as a two piece called the Excavators with just guitar, lap steel, bass drum, voice, and harmonica.”

Listen to Stripped-Down Version of “The Feud”

Whenever the name Hellbound Glory is mentioned, the next question is when fans may get to hear some new music.

“Going to be doing as much recording as time and money will allow.” Leroy says. “Whether it be with Shooter, with our buddies Mike Lattanzi and Tommy Byrnnes (who did the Feud) or by myself if I can learn the technology. Can’t wait to hit everyone with our next single, not sure what it’ll be yet but if anyone has any suggestions we’d like to hear em…..  Although I do have a batch of new songs I think will knock people’s socks off that I’m chomping at the bit to record as well. Gonna try to keep the bender broadcasts coming as well. Got about 5 of them up right now on iTunes and a bunch of acoustic stuff in the can we’ll put out once its put together. Just need to get Rico (Hellbound’s slide player) to get some more skits going one of these days. And if anyone has request, get them to us and we’d be happy to give ’em a shot.”

“Thanks to everyone for the support. It takes support from a whole lot of people to get a band like us even this far in this day and age and we appreciate every single one of you skumbags and hags out there.” 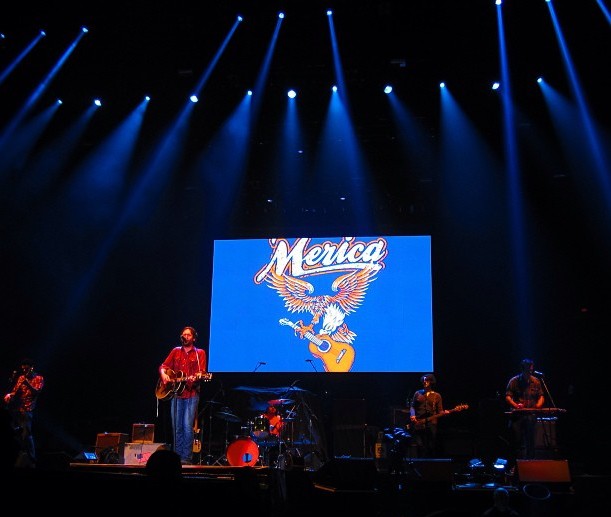 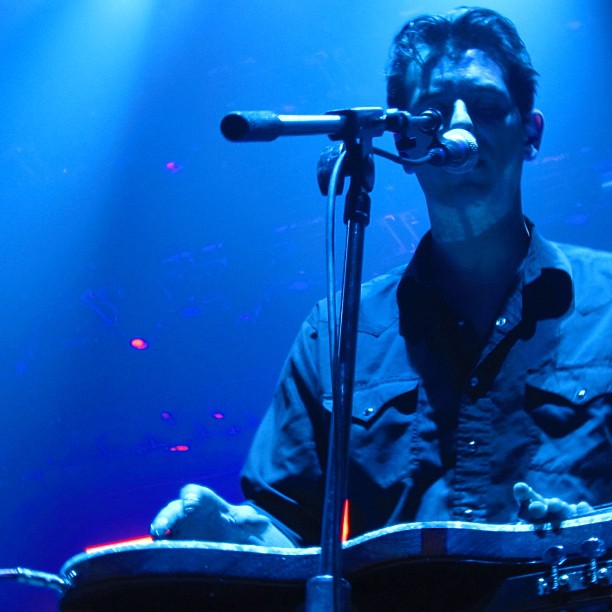 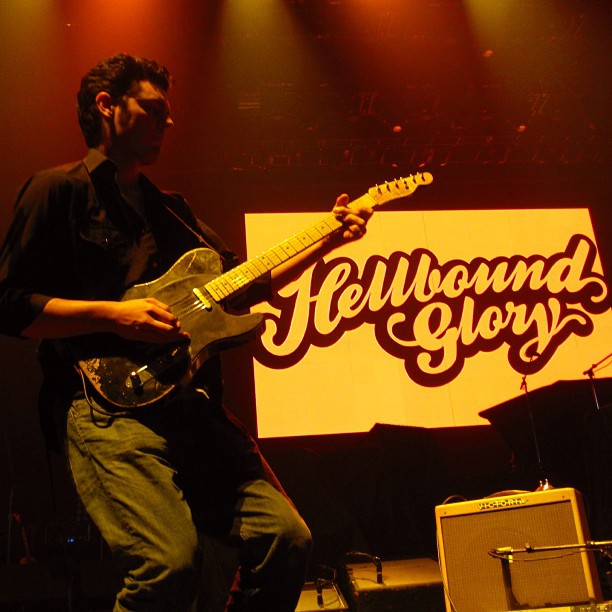 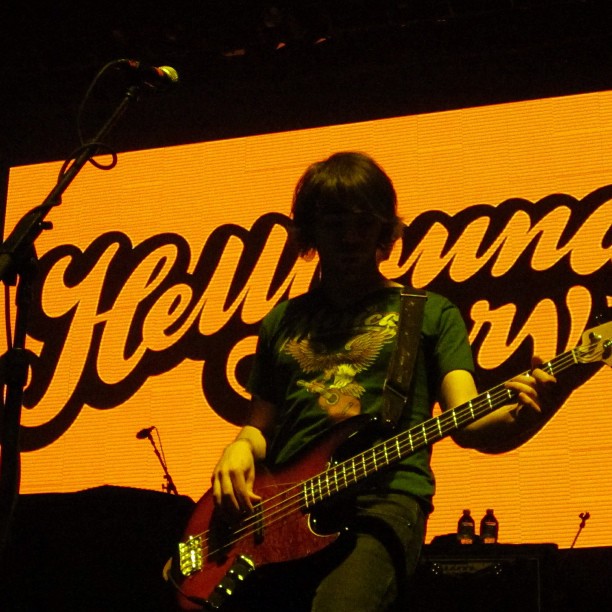 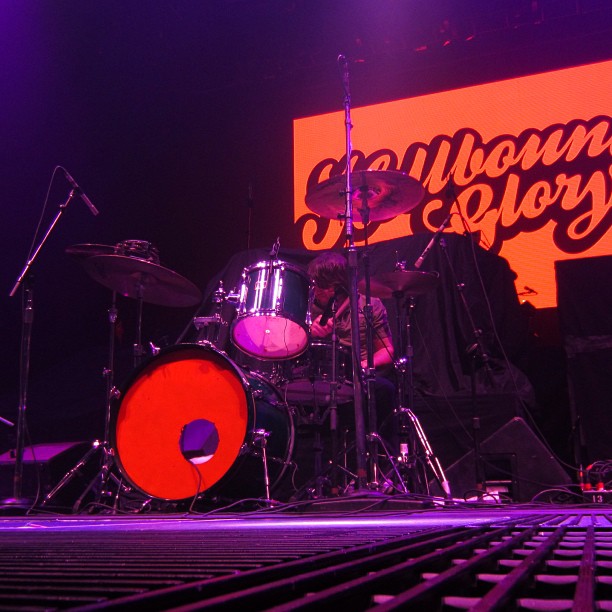 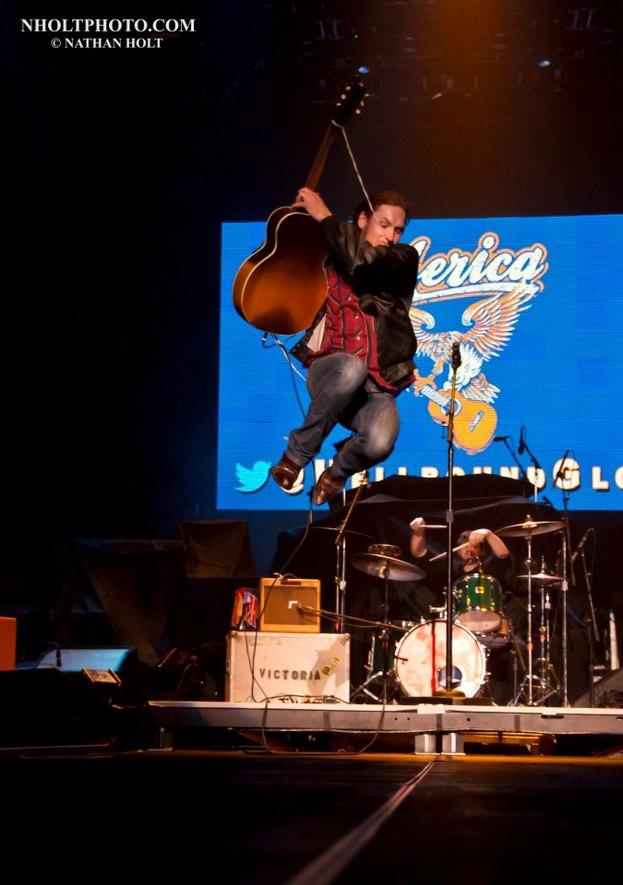