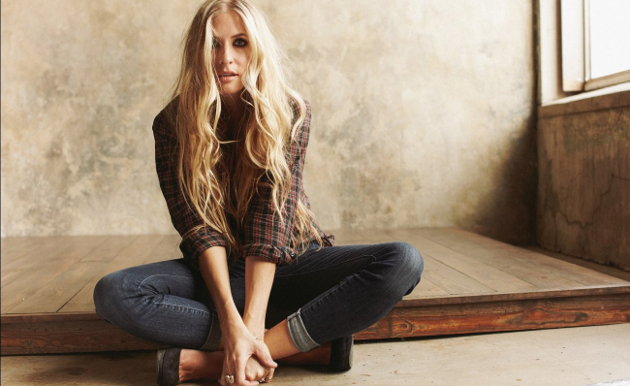 For the better part of two years now, country music fans with any sort of taste have been waiting not-so-patiently for the long-awaited arrival of the Dave Cobb-produced fourth album from 3rd generation performer Holly Williams. You can’t blame fans for their impatience after the performance she turned in on her 3rd record, The Highway, which announced the granddaughter of Hank Williams as a serious force in songwriting in country and Americana music.

Some prospects had her fourth album coming out in late 2015. Then the schedule got pushed back to early 2016. Now here it is mid 2017, and we’re still waiting, but Holly Williams has a good excuse for the delay. Actually, she has two of them.

On March 8, 2016, Holly Williams gave birth to her second child, Lillie Mae Louise. And then on Friday, May 12th, 2017, Holly Williams gave birth to her third child, and her first son. Her husband and fellow musician, Chris Coleman, was by her side for the birth. Though Holly has been touring upon occasion and performing through her pregnancies, waiting for a proper window to finish and release an album while she populates her young family is something most of her fans will probably understand.

“We started it in February,” Holly said about the new album back in 2015. “I’ve been writing this summer and on tour a lot, so that kind of pushed it back … [Dave Cobb] is incredible.”

At the moment, there is no name for the newest addition to the Williams family, and the christening does have a small amount of intrigue to country music, possibly, since as a male the new baby could carry the legendary “Hank” name that made her family famous. But of course, that’s for her and husband Chris Coleman to decide. “Hank” was the stage name of Hank Sr., a.k.a., Hiram King, and the middle name of Hank Jr. (Randall), and Hank3 (Shelton).

Meanwhile fans are also waiting for the name of the new album and a release date. But given the circumstances, it’s understandable. With Holly Williams, it’s family first.