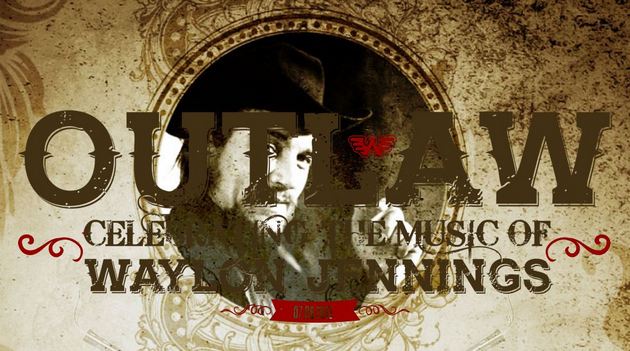 A massive Waylon Jennings tribute show in Austin, TX has just been announced, and the lineup is something to salivate over. Set to transpire on July 6th and Austin’s Moody Theater (where Austin City Limits is taped), organizers Blackbird Music Group made use of the fact that many of the big names would already be in town for Willie Nelson’s 4th of July Picnic, and put together a lineup for the ages to pay tribute to the country music Outlaw who passed away in 2002.

Included in the lineup of “OUTLAW: Celebrating the Music of Waylon Jennings” are:

Additional performers are also said to be announced soon, and award winning producers Don Was and Buddy Cannon will work as co-music directors for the event. The concert will also be filmed and recorded in the optimized-for-taping Moody Theater for multi-platform distribution “throughout traditional and digital media.” That means even if you can’t be there (or afford the $150 – $400 tickets), you will be able to enjoy this rare assemblage of talent paying tribute to Waylon in the future.

“Waylon Jennings was my friend, brother, and musical soul mate,” says Willie Nelson. “Playing his songs with these incredible artists, is going to be one hell of a concert event.”

A little confusion happened Wednesday morning with the announcement was first made about the tribute show. Local television station KVUE reported (and later deleted) that proceeds from the tribute would benefit flood victims from the recent Texas storms that have devastated many central Texas communities, including the artist haven Wimberley. Austin 360 also reported that the concert would be a benefit for flood and storm victims.

However it was later clarified that the concert itself would not be a benefit, but an “exclusive afterparty” would go towards charity, with “100% of the proceeds from this event donated to the United Way and earmarked to help Central Texas residents most affected by the recent Memorial Day floods.”

Tickets will go on sale on June 15th. 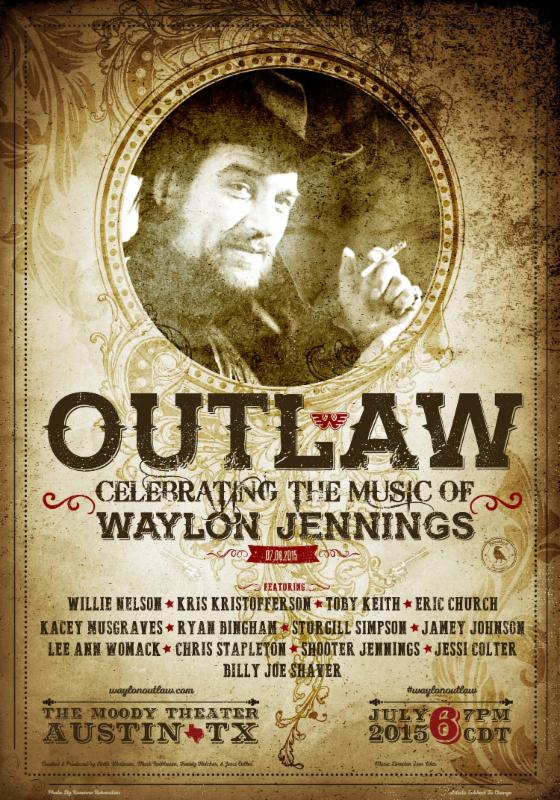